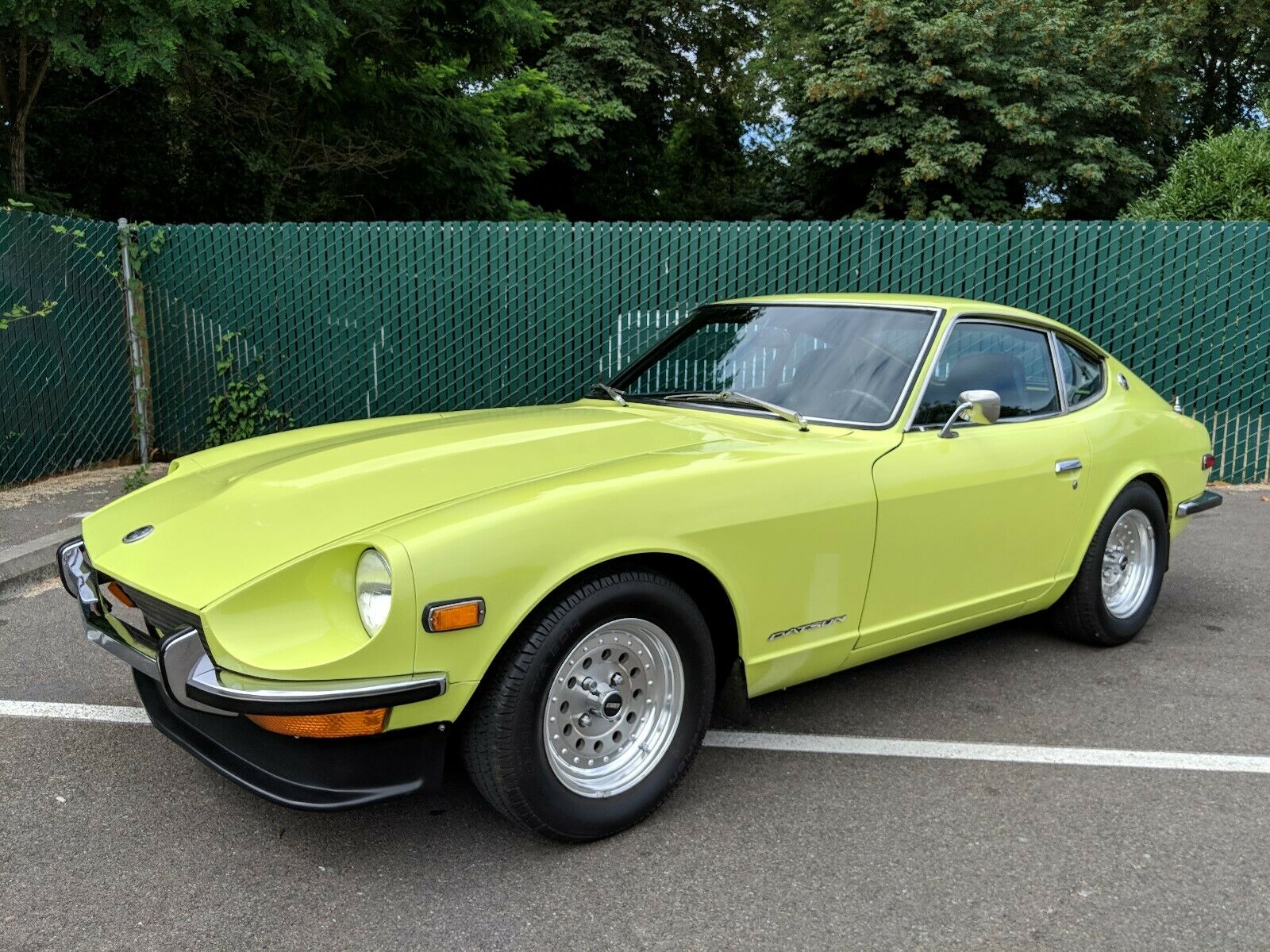 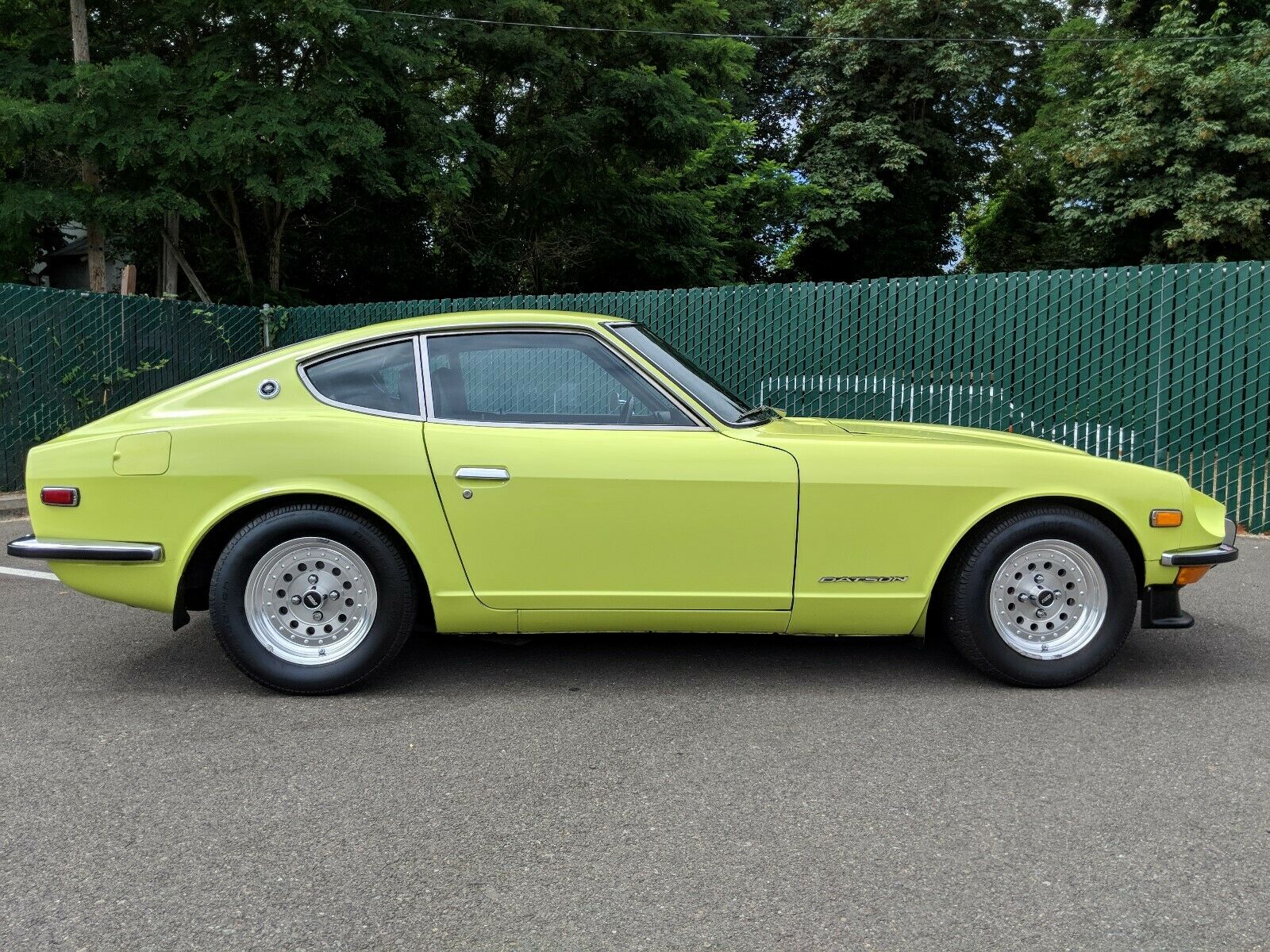 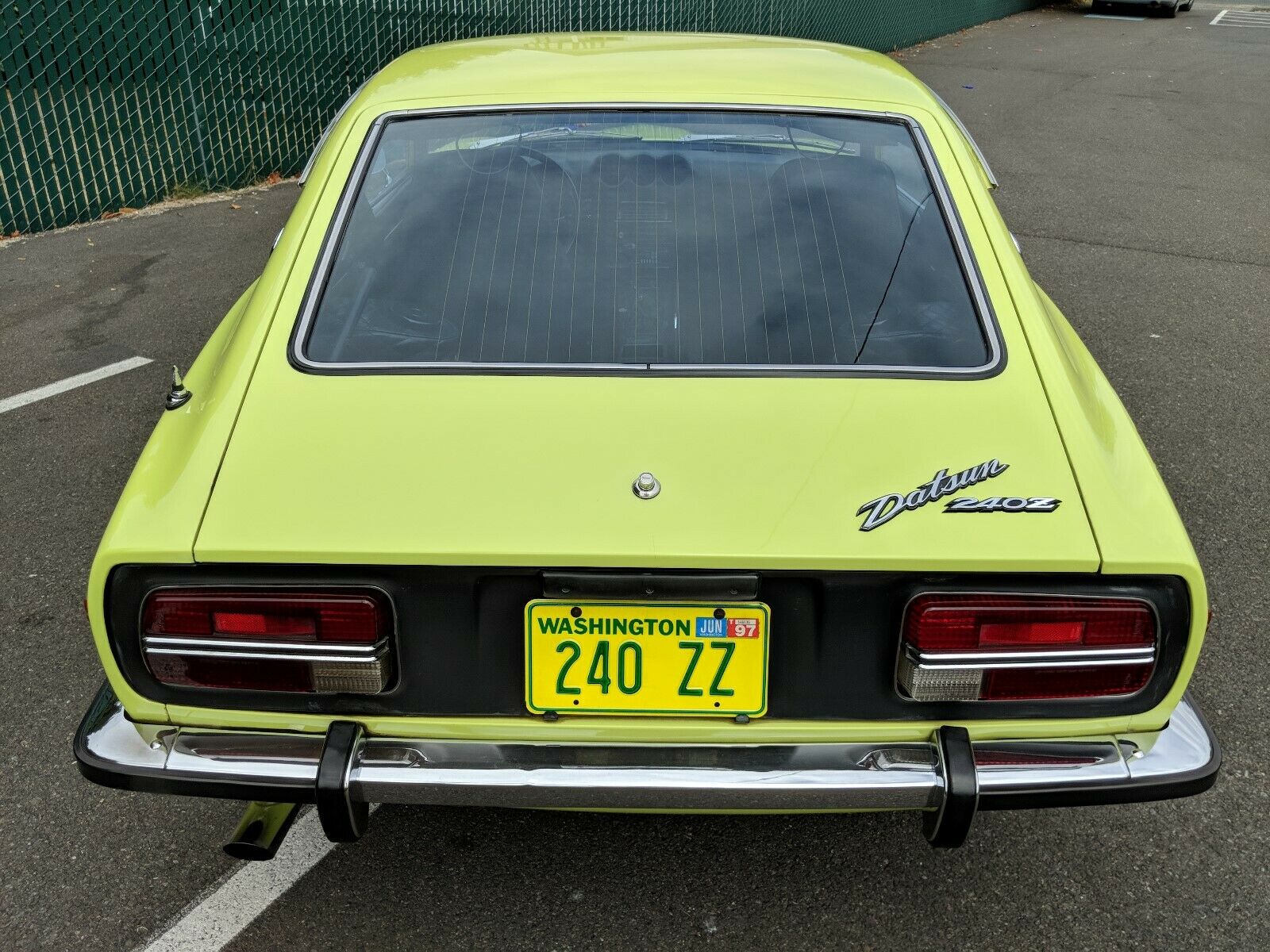 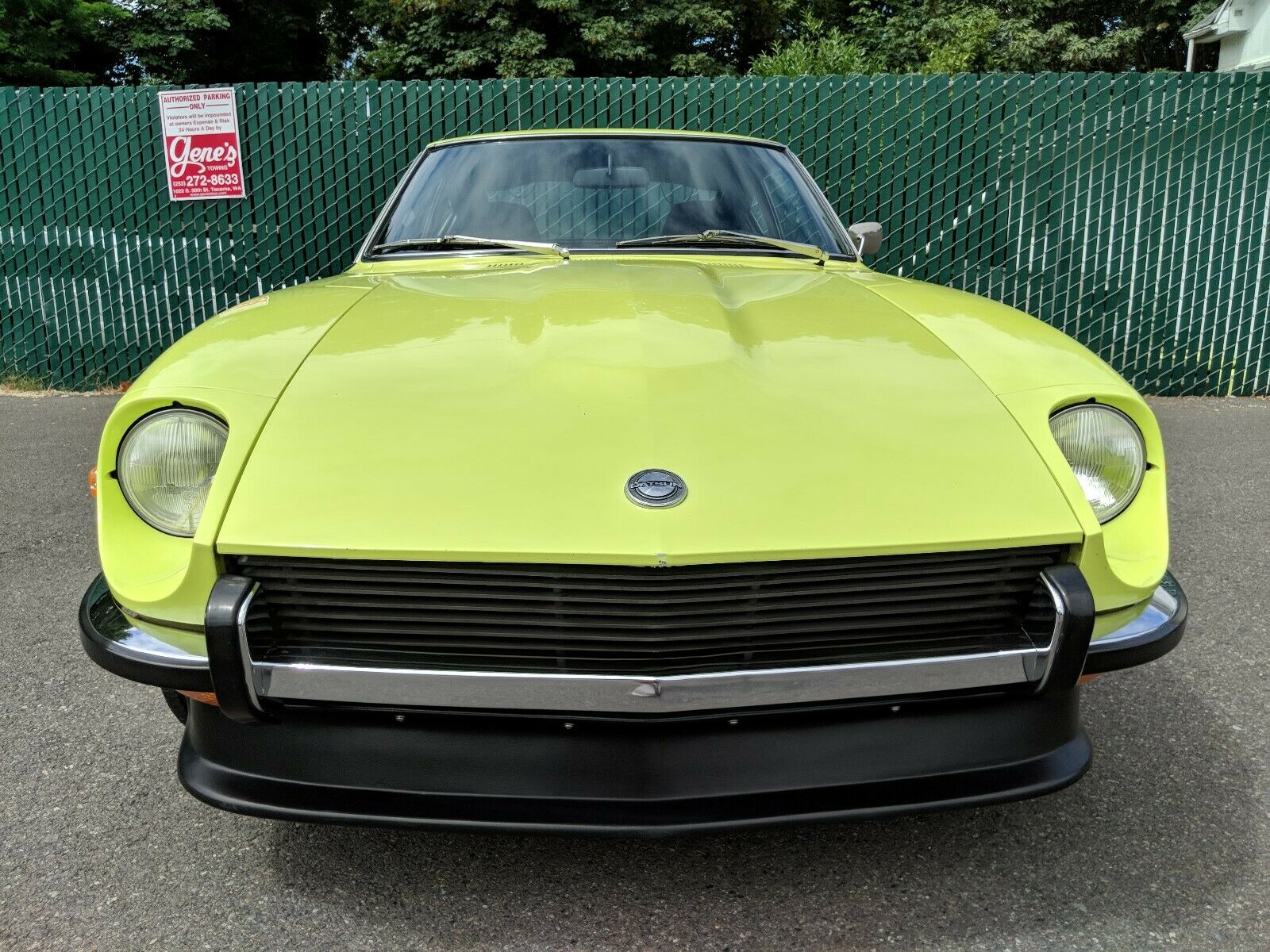 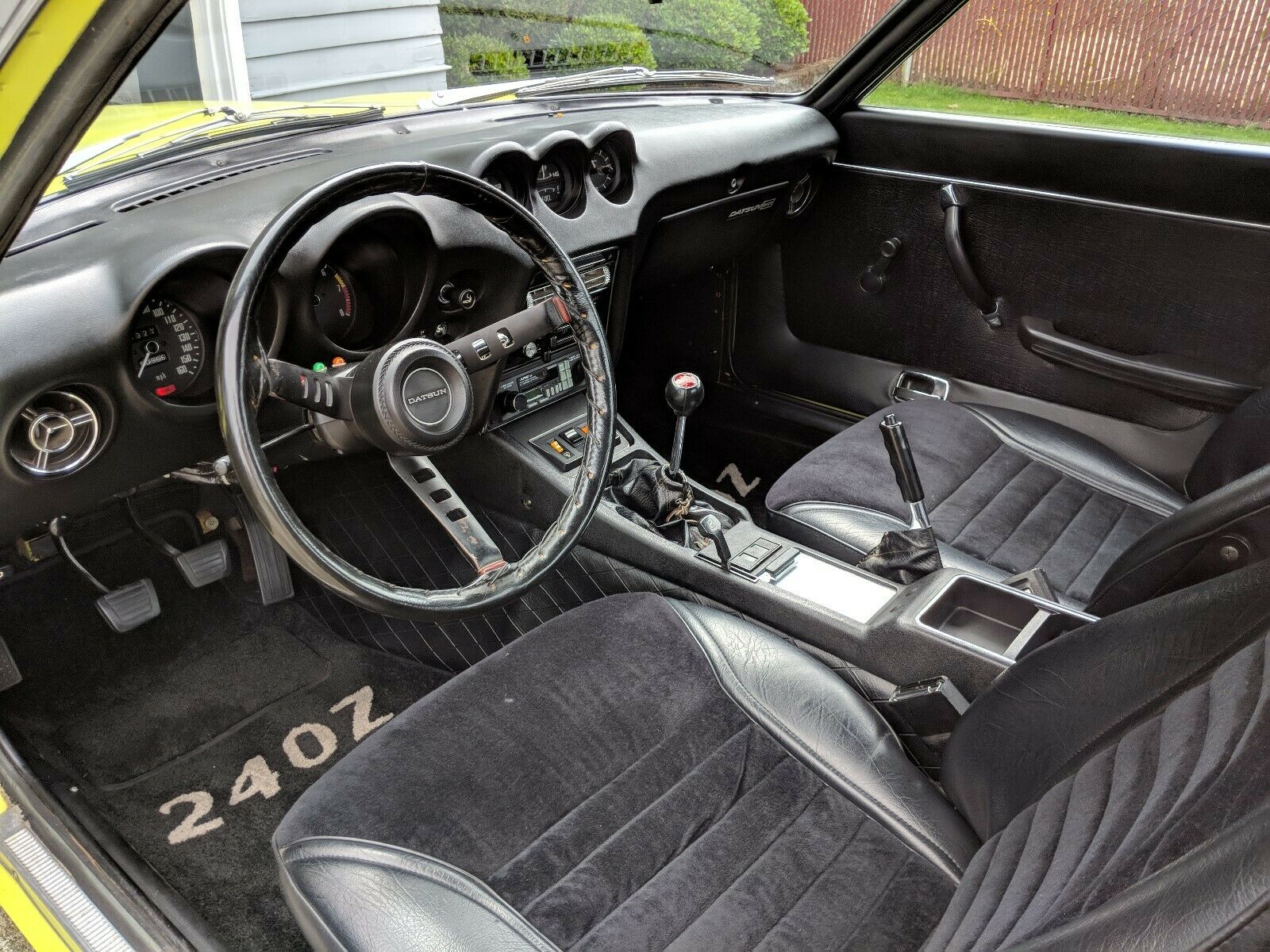 1972 Datsun 240Z with 90,000 miles. All original paint with exception of drivers door. Car has not seen a drop of rain since 1974 and not a speck of rust anywhere. I purchased the car in 1990 from a friend who bought the car in 1974 as second owner. The car has been in a heated garage since 1974. Transmission has been upgraded to 5 speed and high performance cam shaft installed. Any original parts that have been removed have been saved with the exception of the wheels. Seats have been reupholstered with cloth fabric. Brake system completely gone through with new or rebuilt parts. Original owners manual and shop manuals included. Video of engine starting and running is available on YouTube. https://youtu.be/cZiU6TRZn_g