Fiat Chrysler Automobiles, which also owns the Jeep, confirms on its website that it will be a merger with French Peugeot SA, which also includes Citroën and Opel. 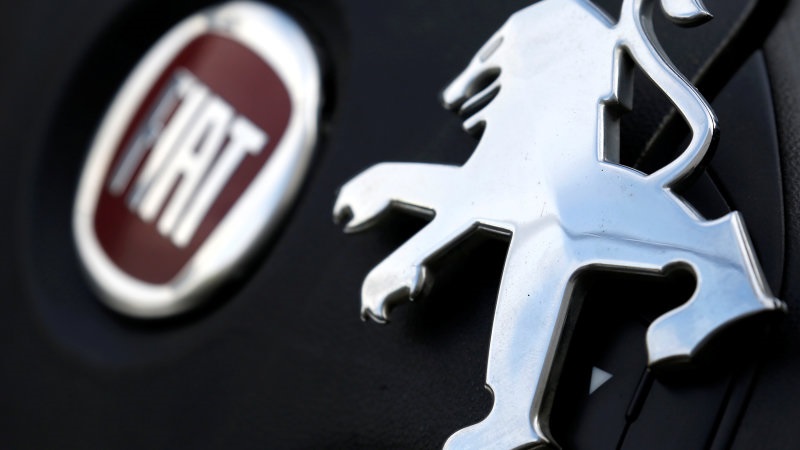 When ticket giants combine their strengths, they become the fourth largest vehicle group in the world if you look at the number of vehicles sold annually (8.7 million).

The benefits of merging are said to be growing opportunities in, among other things, electrified powertrains, self-driving vehicles, digital connectivity and sustainable mobility. No factories will be closed.

The parties will finalize an agreement between themselves in the coming weeks. A new board will be formed with five members nominated by the FCA and five will be appointed by the PSA. The CEO is Carlos Tavares, who previously managed the PSA group.

Fisker suv should be called Ocean