Researchers at the University of Richmond in the United States built small cars of plastic cans on wheels and taught lab kits to drive them. The floors in the jars were covered with aluminum and the steering wheel consisted of copper bars and when the rodents touched them they could steer the vehicle. 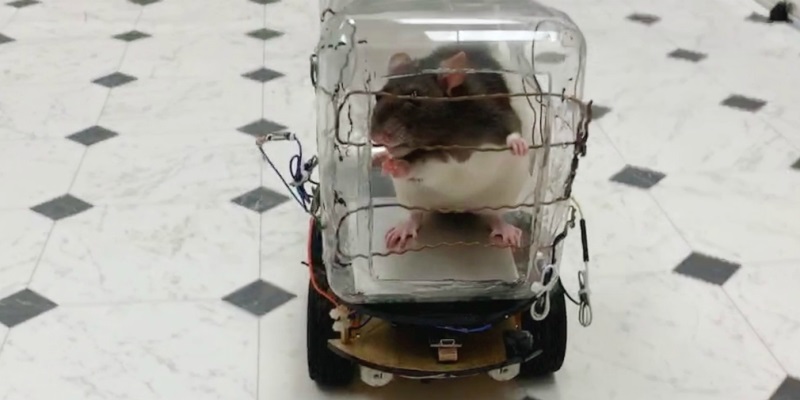 The rats were trained to drive in rectangular areas and when they passed the driving test they were rewarded with sweetened breakfast cereals. The researchers measured the presence of stress hormones in the rats before and after they learned to drive a car and it was found that those who could drive had lower levels of stress-inducing hormones and a higher proportion of the substances that counteract stress. 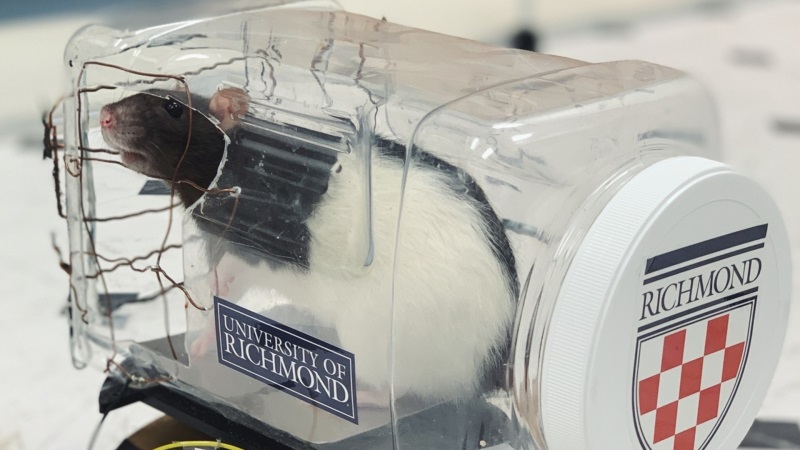 In a previous study, rats were allowed to sit in cars that were remotely controlled by the researchers, but as passengers with no effect on vehicle control, these rats did not have as much stress-preventing hormone levels in the body as the test animals allowed to drive themselves.
“We concluded that rats who actually learned to drive themselves had a greater sense of control over their environment – a rodent version of what we refer to as self-confidence,” says Kelly Lambert, professor of cognitive neuroscience.

The aim of the research is to be able to contribute new methods in the treatment of mental disorders such as anxiety or depression.

New Octavia will appear in November