One of the underlying causes is believed to be the transition to winter time, when it is already dark.
– When we switch to winter time, it affects the visibility of unprotected road users as darkness falls earlier in the afternoon. It may seem obvious, but it is interesting that the statistics show this. 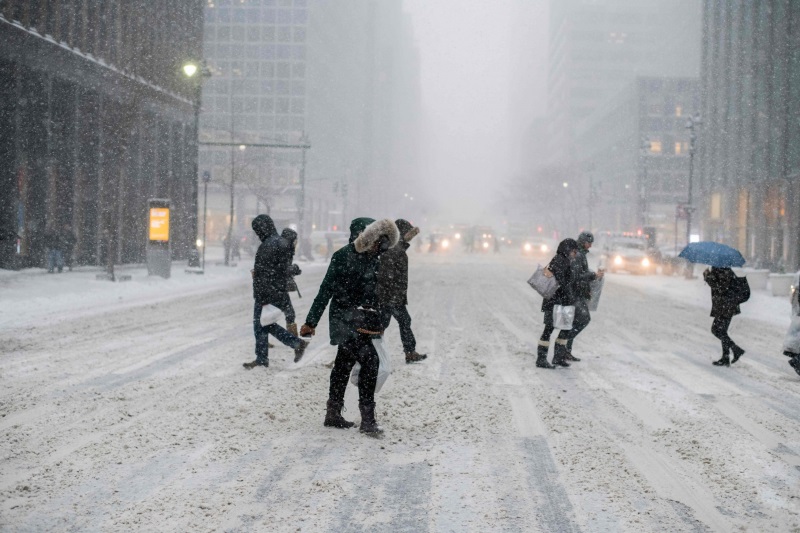 Between 2013 and 2017, an average of 650 people were injured by being hit every month. But in November and December, the figure rises to 880 monthly.

When October passes in November, 10 and 13 pedestrians have been killed during the two hours between 16-18. It coincides with the transition from summer time to winter time. During the morning hours the same increase is not visible.