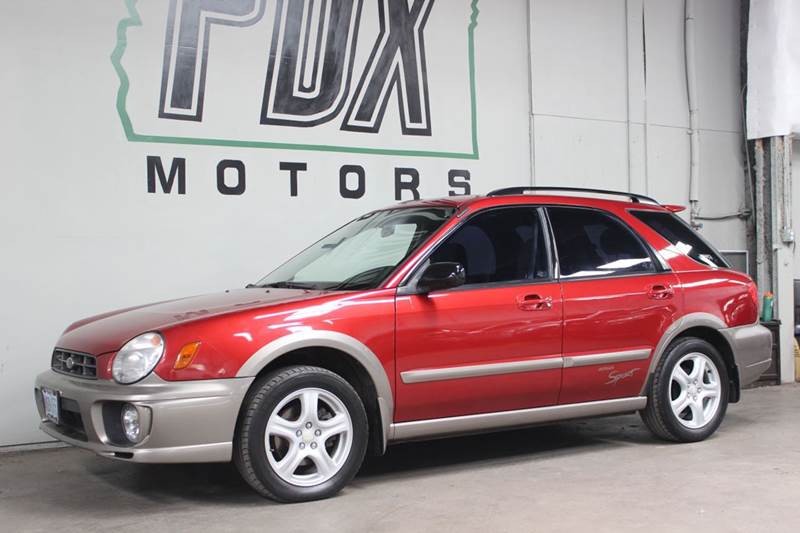 I’ve owned this car for about six months, and I absolutely love it. I purchased it from a seller who had records of every single service ever done to it, and it’s completely stock, and has about 138,000 miles. Finding one in this shape was particularly difficult, as everything else had 200,000+ miles, or was heavily modified. It’s nice to know if I maintain the vehicle I may be able to put that many miles on it, but I did not want to buy one with that many miles already on it. As the same with the modified ones, if I chose to modify it down the road, whatever. However, I don’t want to buy a vehicle with mods I have no idea how properly they were installed, and, obviously, how much was the car raced/beat on due to having the mods. 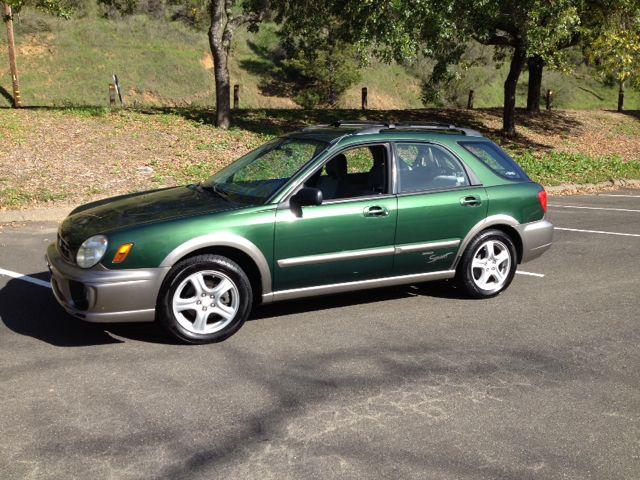 That being said, this car is fantastic. It’s one of the fastest stock cars I’ve ever drove, and as a daily commuter, I’m very happy with the amount of power it has, a push of the pedal and your head is snapped back against the seat. I wanted a Subaru, and this model in particular, because I live in Michigan and wanted something 4wd drive for winter, but without having to sacrifice gas mileage with getting a Jeep, truck, SUV, etc., and still wanted something sporty, but not overly sporty, and again, not giving up fuel economy, which is why I opted for the WRX instead of the STi. I’ve also read from numerous sources that the STi achieves most of it’s power at later RPM’s, so while an STi would beat a WRX by a good margin on the track, on the road they’re pretty similar. But going back to the winter handling, I’ve never drove a car quite like this one. We had a few blizzards this season where I got to test out what this car could do, and it’s really unbelievable. I was driving through unplowed back roads, going a bit over the speed limit, with not a single problem. I never got stuck, and only ever slid on very icy spots. It’s like this thing comes alive in the snow. 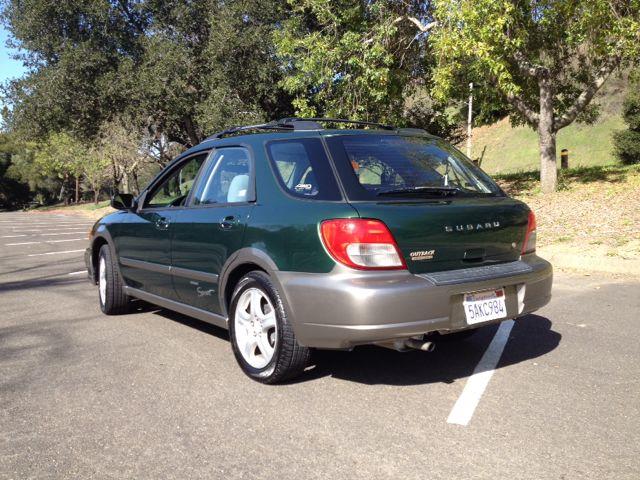 There’s also a lot of negative feedback the car receives as far as maintenance goes, and while some things are little difficult, I’ve definitely prefer working on this car compared to a lot of others I’ve been under the hood of. The only real bother, is that a spark plug change on most four cylinders is quite easy, since the spark plugs wells are on the top side of the engine. However, being a boxer, they are on the side. Everyone makes it out to be a huge deal, but removing the washer fluid reservoir on the driver’s side, and the air box on the passenger side makes them totally accessible. Oil changes are a breeze, the battery is in a quite normal, easy to get to location, the alternator is on the top of the engine, as is the fuel filter. you don’t even need tools to change the air filter, the timing belt is right in front of the engine, and on top of that, every reservoir cap is bright yellow, very easy to find when you need to top off fluids. Elsewhere, the brakes are about as normal as a job as every other disc brake system in the world, and the fuel pump can be accessed from under the back seat, no need to drop a fuel tank, which is one of the hardest things to do on a car, alone, in a driveway, with no lift and with gas in the tank. For the most part, I’d compare working on this car a lot to working on a Honda, mostly everything is easy to get to, usually 10, 12, or 14 mm. fasteners, and there isn’t a whole lot of things you have to take off 10 different parts just to get to one thing. 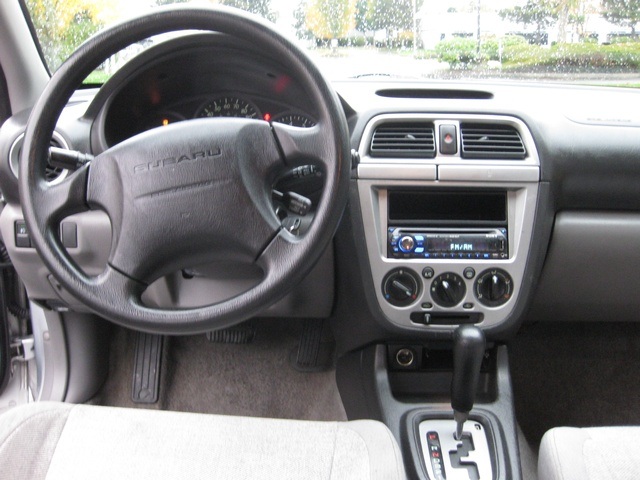