I initially didn’t like this car. I got it in a, shall we say, a deal that involved an elderly lady and a Craigslist-related haggling. I’ve got a mid-grade LE trim with avocado green color, scratched hubcap and hood (“it was just cleaned,” the last owner said), tad under 30,000 miles when bought, and nagging creaking sound that seems to be the ongoing theme for this decontented, sad excuse of an economy compact car, exascerbated by the fake wood grain that hides little of where its origins lay. 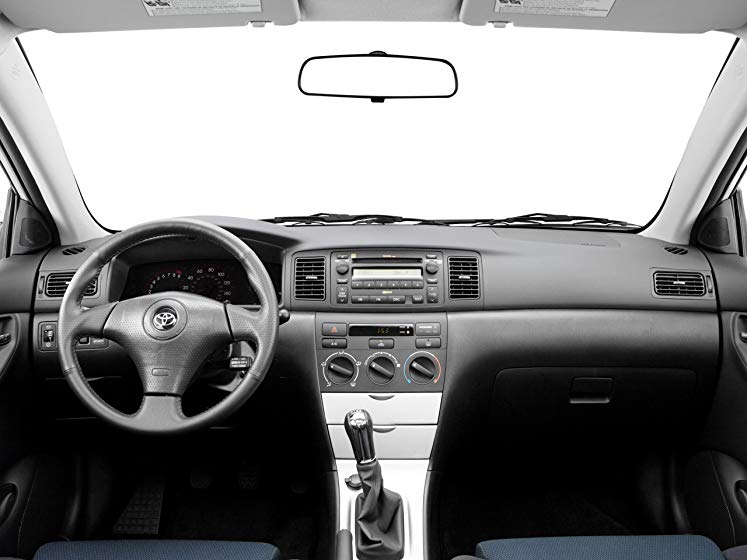 Yet I am giving a five-star rating, despite the fact that the road debris have given it many scars; lack of ABS has gotten myself in hot water multiple times via the means of brake lock-ups and interstate highway fishtailing; the car’s seemingly infinite hunger for brake pads; and the bumpers seem more keen on getting dented and not able to be repaired than I would like. 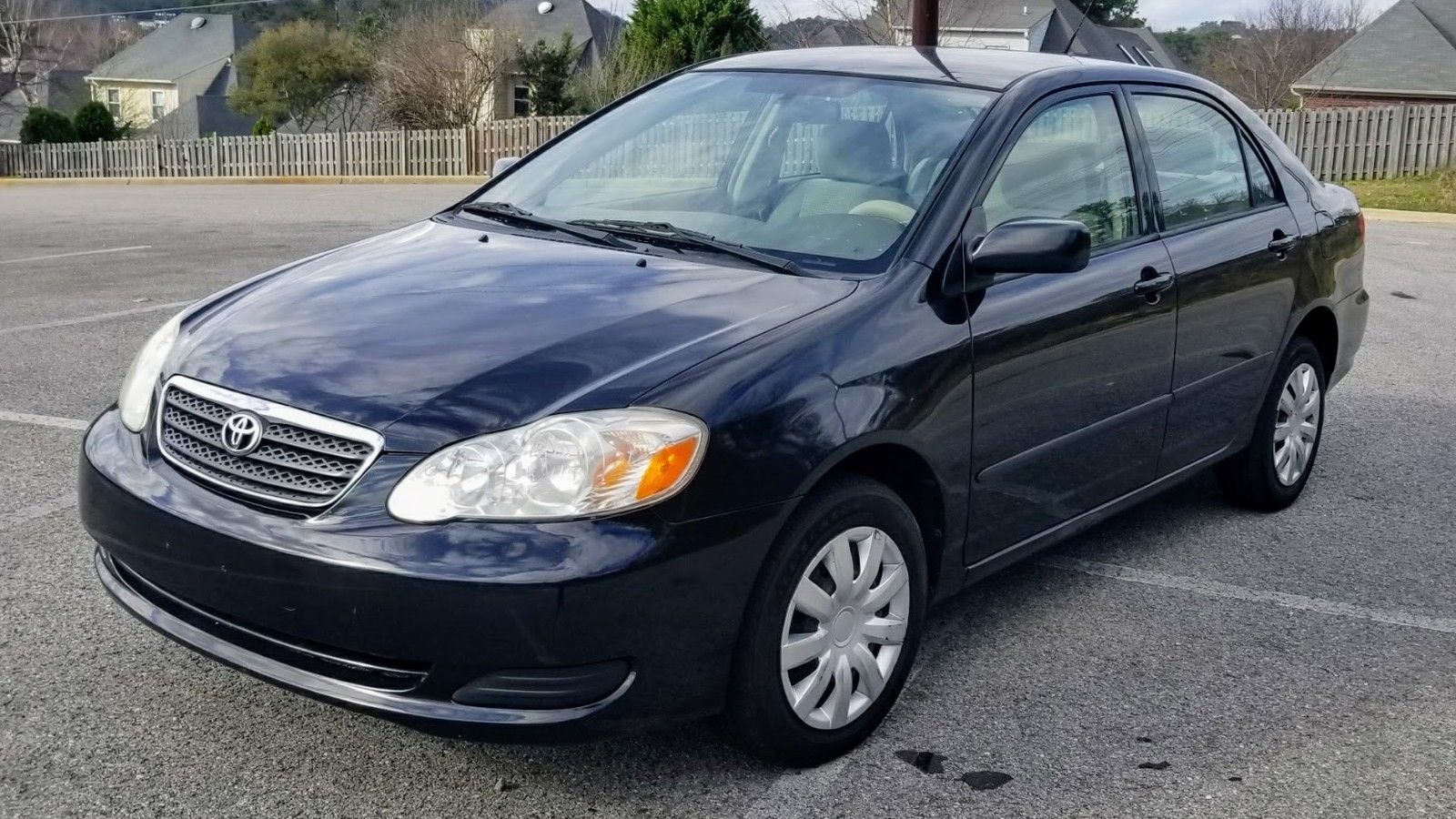 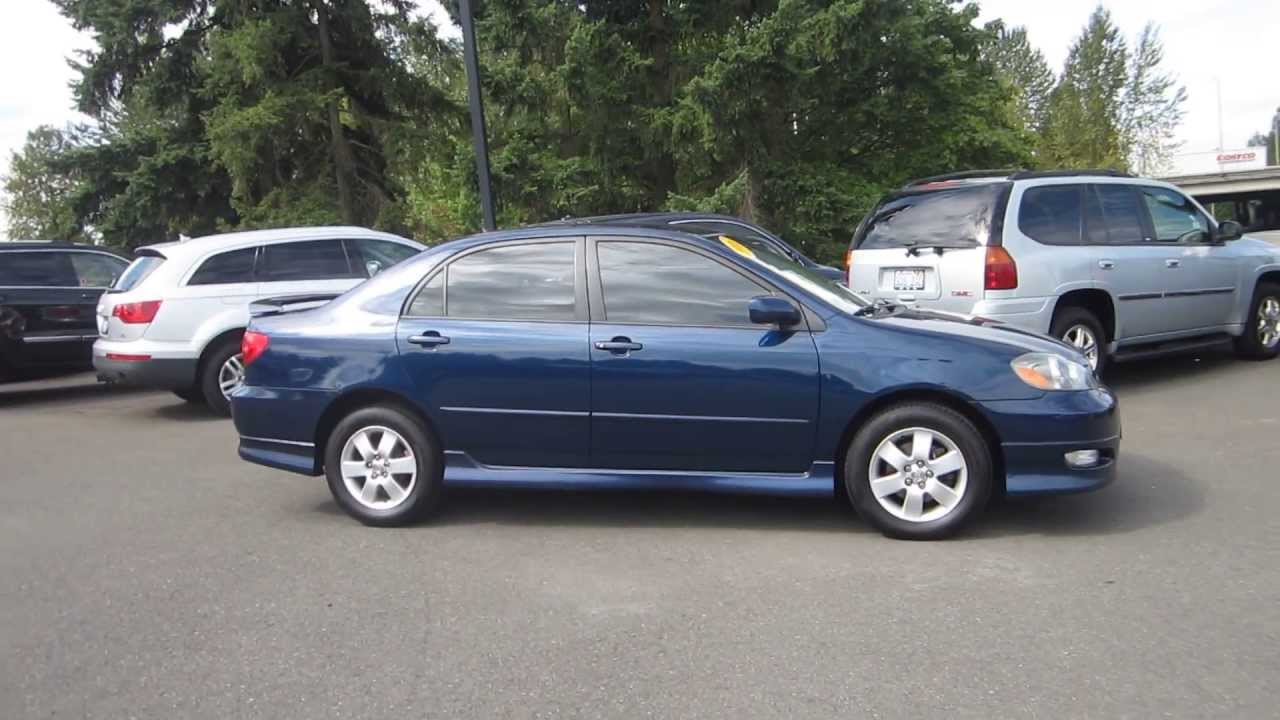 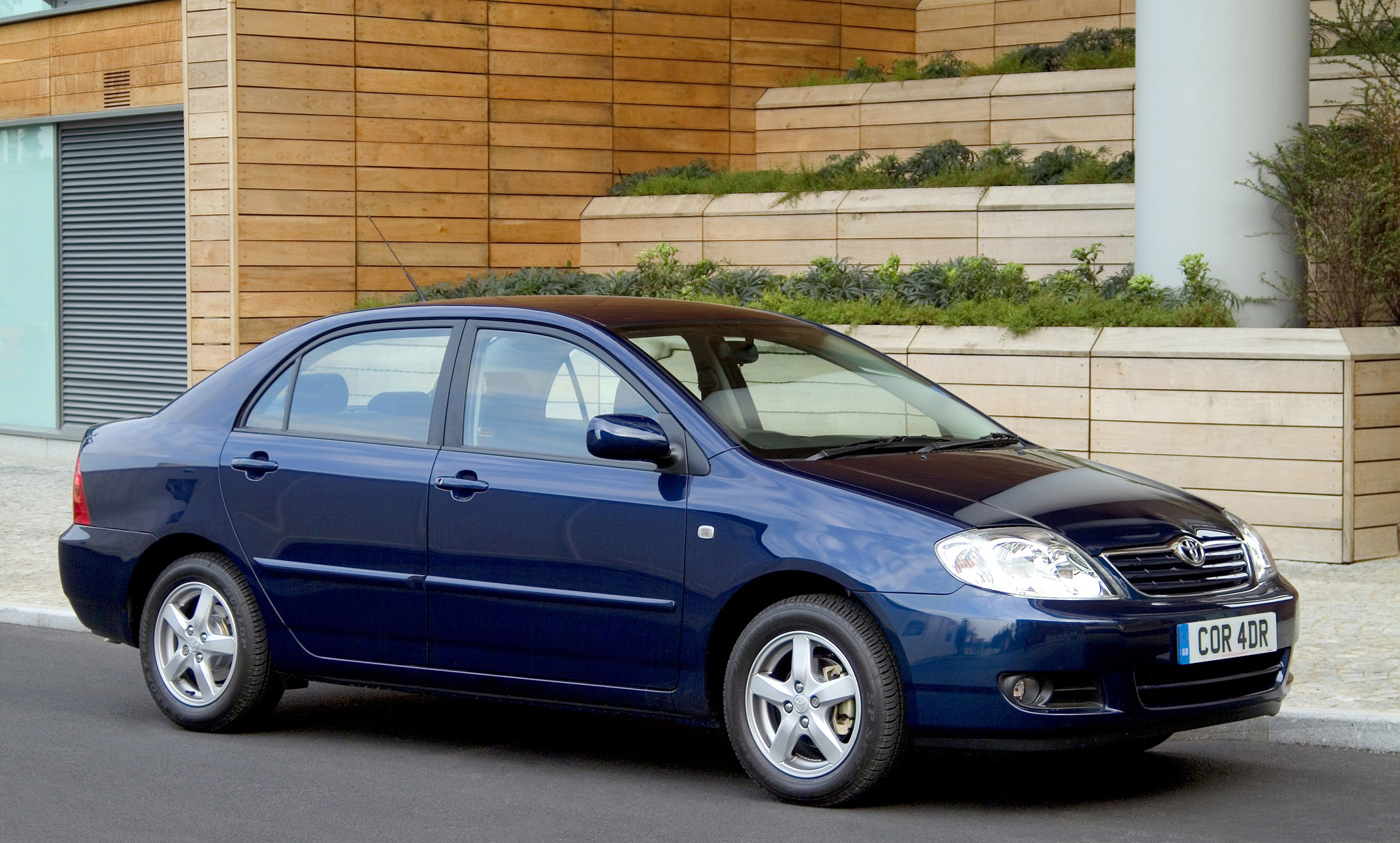 The car just would not quit.

The paint, which is possibly the unmanliest color offered for this car for the year made, still holds its color, with clearcoat still trying to do its job. Nothing has rusted. The engine, while a dog with the throttle response of a sloth and horsepower of ten hamsters, did not break down even once. Powertrain works as it should, outdated 4-speed slushbox chugs along like the day it was made, everything is repairable without minimum fuss, and maintenance and replacement of consumables are cheap. Parts are plenty. No trim pieces have fallen off, and no fluids are leaking as far as I can tell. At just under 30MPG in daily driving (short distance, half/half city/hwy), it’s not the best at the fuel economy, but it’s not the worst. I managed to quell some noise from the trim pieces that seem to get just a little looser every day with more creaks as miles go by, and it has yet to let me down in any major way. 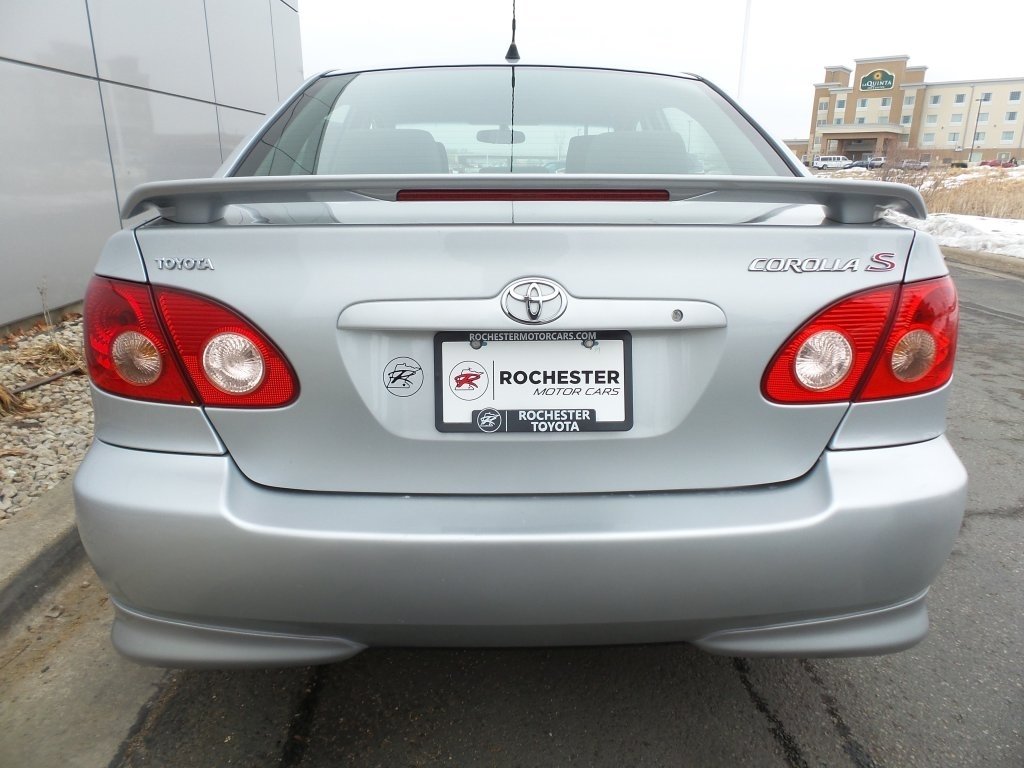 And those are great things to say to a 10+ year old car.

While that seems like the very basic of how a car should be–reliable in getting you places and cheap in maintaining–I’m often surprised by how many cars end up being stranded on the shoulders of roads. No matter how fun and exciting other cars can be, it means nothing if you’re stranded because something broke and you need to wait for a tow car to take your car to a shop. And every time I see those unfortunate cars, I respect my little green car just a little more.