2016 Honda Civic EX-T Coupe is fantastic. Not only is it comfortable and fun to drive but, with the turbo charged engine, it has plenty of power while maintaining about 34-35 MPG during city driving. 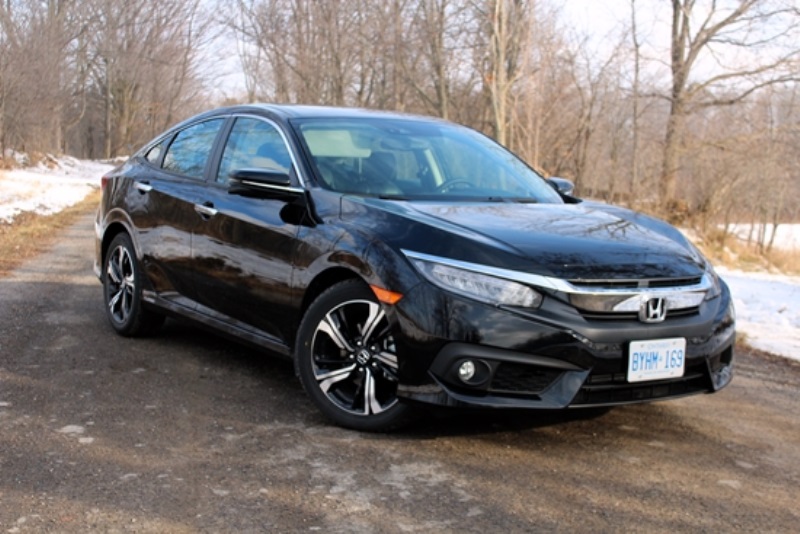 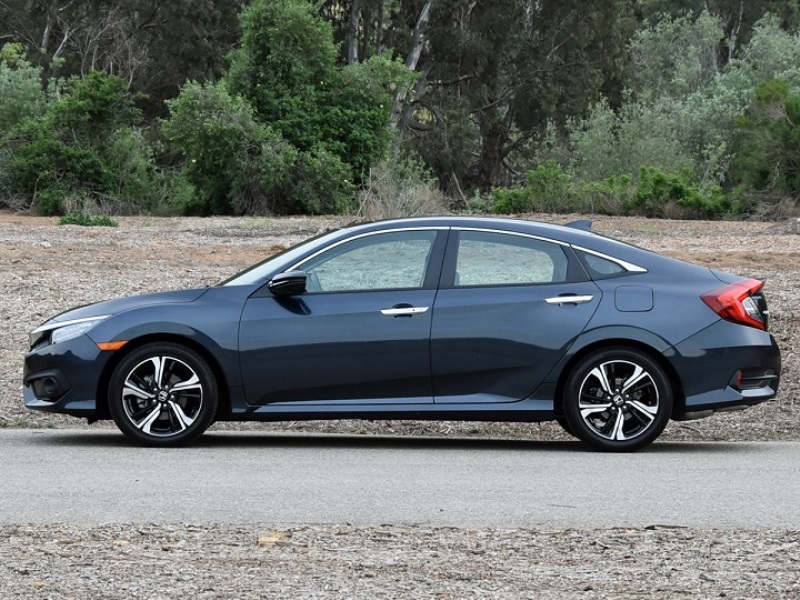 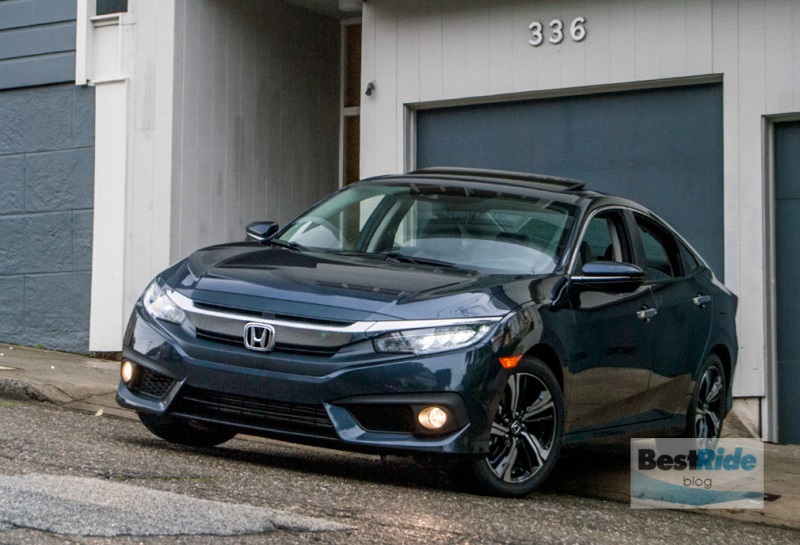 The right turn camera makes driving in city traffic much less stressful and allows you to keep your attention focused on the road ahead. Also, the backup camera has three view settings which come in very handy in different situations. Handling is incredibly solid and responsive and the car just feels well put together when you’re driving it. An added bonus is the ability to unlock and lock the car, just by touching the door handle. 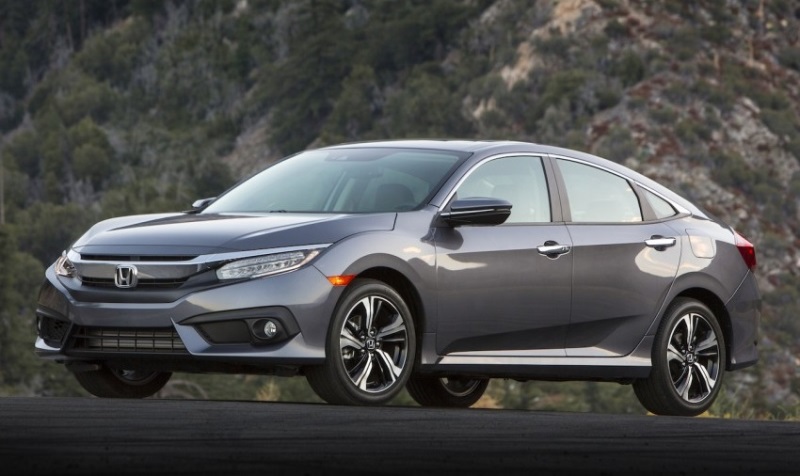 This feature makes the car almost feel like an extension of yourself, allowing you to lock, unlock and start the car without ever taking anything out of your pocket. The key fob also comes in handy though, as it has remote start included with this model and will roll down or roll up your windows as well. All things considered, this is a safe, fun and feature packed car that Honda seems to have really hit the mark with. I would recommend to everyone.