I recently purchased a 2016 Mazda 6 Sport model to replace my 2005 Mazda 3 Hatchback. I initially thought that I would miss having a hatchback, but I’m finding that I actually like the sedan more than the hatchback. Even though I understand the value of the tech packages on the other models of the 6, I was more interested in buying a basic car that met my needs for the least amount of money. I test drove a number of other cars, but since I had a very positive experience with the Mazda 3, I was prejudiced toward the Mazda 6.

Even if I had not had a good experience with the hatchback I would have still chosen the 6 over the other cars I test drove. Among other reasons for choosing the Mazda is the fact that it’s actually fun to drive, again compared to the others I tested. My wife has a 2014 Honda Accord EXL that has a leather interior and some of the tech stuff,and is certainly more luxurious than the 6; however, it’s a very boring car to drive. I think of it as an old person’s car. A couple of features on the 6 that are not always mentioned in reviews are the radio and the heating/cooling system. For a base car, the radio has a phenomenal sound that in my estimation is as good as or even better than, the radio in the Accord. Secondly, I live in Northern Virginia and this summer we had about three weeks of summer weather with temperatures of 100 degrees and humidity levels close to that. 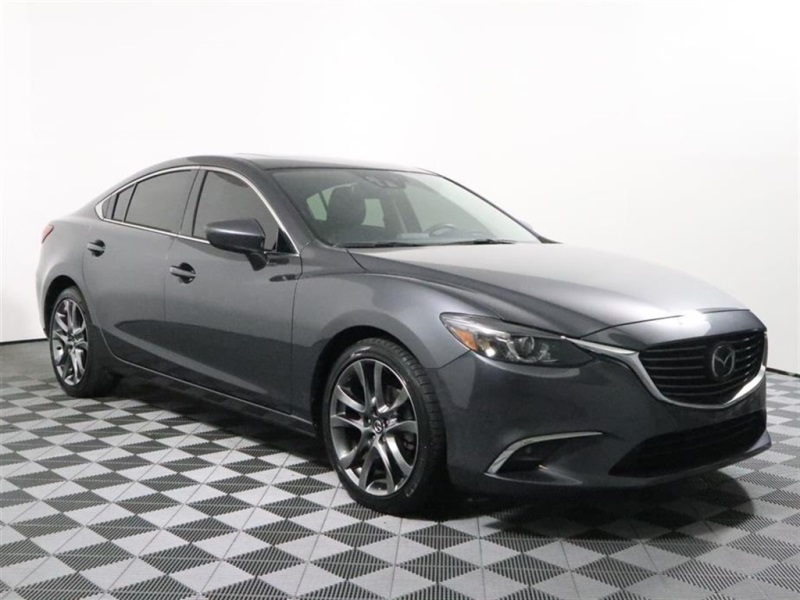 During those conditions I actually had to turn the AC down because the car cooled down so quickly and effectively. Obviously, if you don’t have weather conditions similar to mine then the fantastic AC would not be important. I haven’t driven the car in winter weather yet, but I expect the heating to be as effective as the cooling. Another feature that is impressive for the 6 is the gas mileage. On several trips of 200 miles or more I’ve averaged a true 38 mpg; around town the average has been 26 to 28 mpg. The one issue that some people mention is excessive road noise. I can attest to the fact that the 6 is as quiet as the Accord, so maybe people who drive an Accord think it also has excessive road noise. Or perhaps I’m partially deaf. 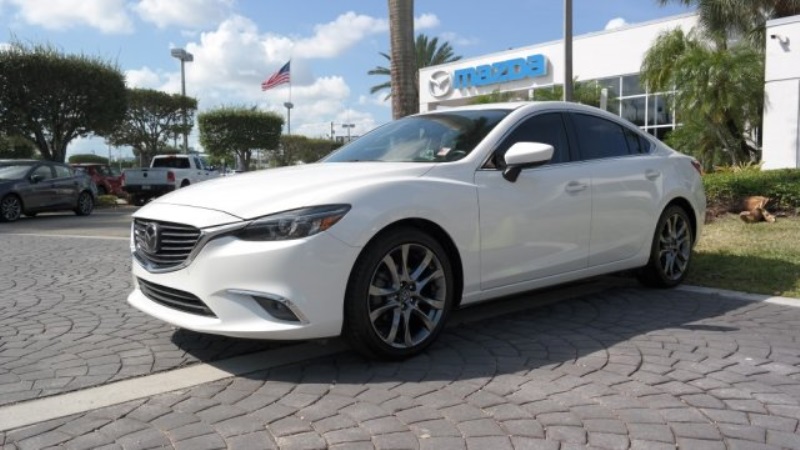 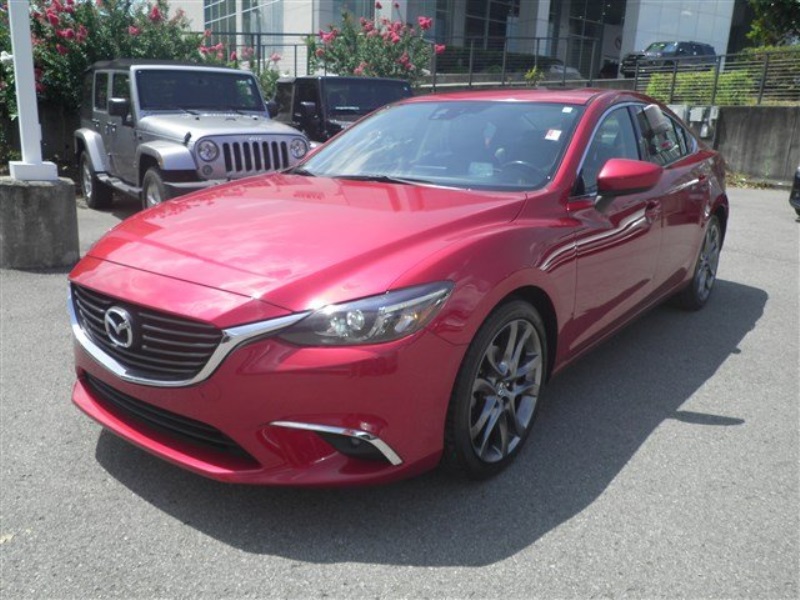 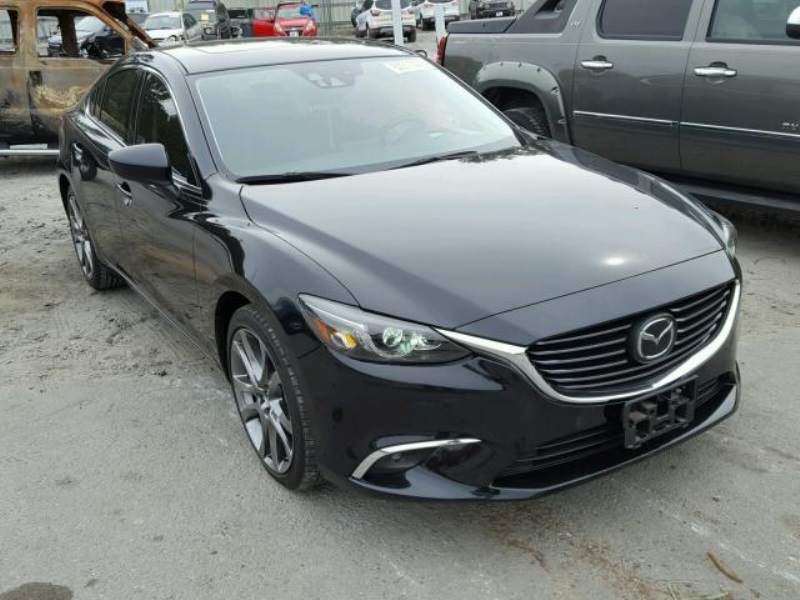 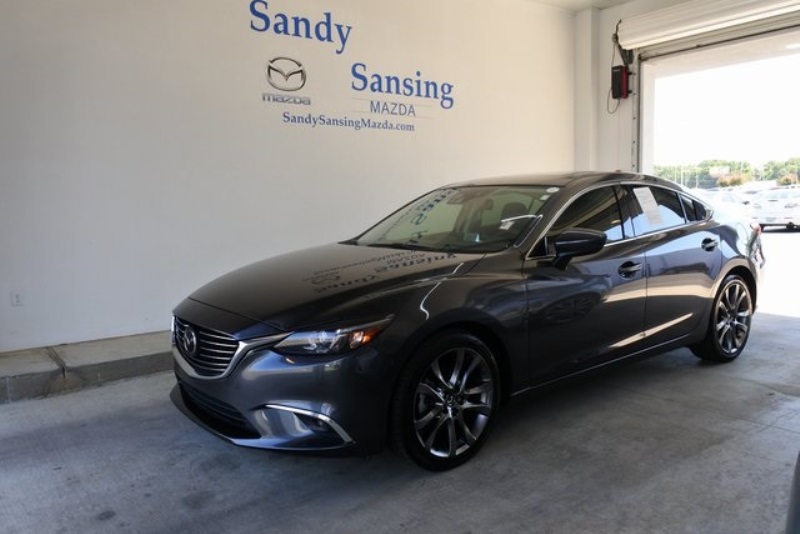 The last feature I’ll mention is the sport mode. Although I don’t use it that often, it produces an amazing amount of pickup when you want or need it. You would never believe that the car has a fairly small basic four cylinder engine if you used the sport mode all the time. Overall, even though this is a very basic car I can honestly say that for the price it is one of the best cars I’ve ever owned.