I have a 2016 Model S 60 so my review will be based on that and the options mine has. Those options are the red multi-coat paint, the all glass panoramic sunroof, the autopilot convenience features, and the 2 rear facing kids seats.
First and foremost, that since I took delivery in early August 2016, I must say overall I am very pleased and impressed by the car.

First the good: Acceleration. I’ll be honest, I transitioned from a 2010 Prius, so anything would feel faster, but the pure instant acceleration even for my base model 60 rear wheel drive only version, is quite impressive. I’m 34, I have kids, and I don’t plan on taking it to the drag strip any time soon, so the 60 is all I need for performance, and it still feels plenty like a top of the line sports car as far as quickness goes. 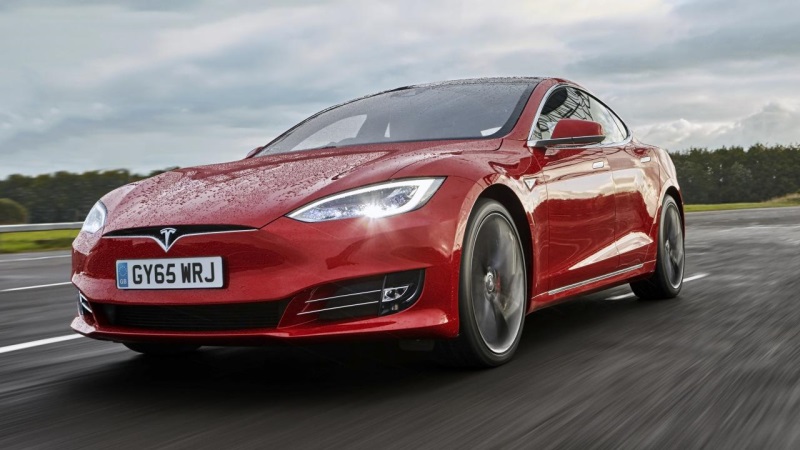 Driving- The car is smooth, fun to drive, and easy to learn.

Regenerative braking- Coming from a Prius that had what I thought regenerative braking was, I was in for an awakening. I learned on my test drive true regenerative braking when I was approaching a turn and took my foot off the accelerator expecting to coast a little and the car started slowing as if I applied the brakes with light to moderate pressure. So I had to press the accelerator a little more just to make it to my turning street. It felt odd at first, but after a few drives using it, it feels so natural now that I feel like I can’t go back to the old way of driving. Most driving is done using one pedal now with the brakes only being used to make complete stops. 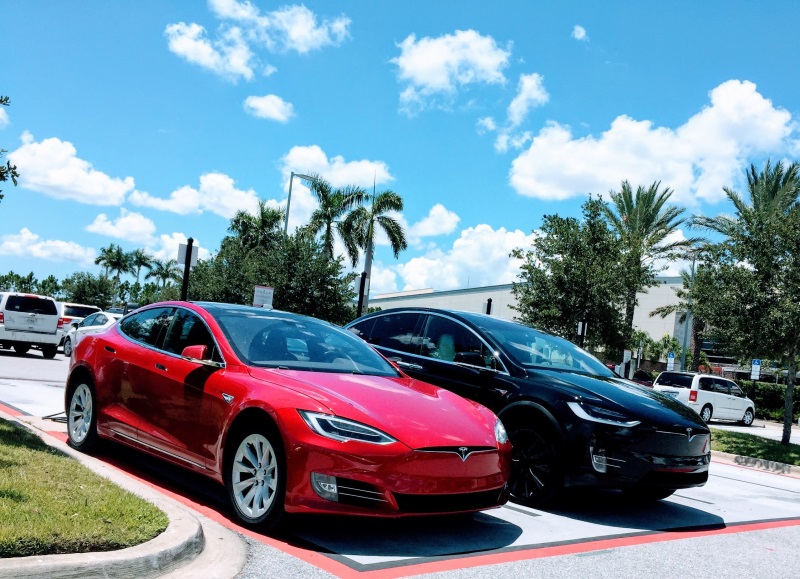 Features- Autopilot is neat, it takes a little getting used to, but it has been flawless for me on the highway, I don’t use it much on smaller roads with lots of turns or poor lane markings just to be safe, but it hasn’t given me any issues at all.

Glass panoramic roof- I was sold on this feature during the test drive. I was afraid it would heat the car up too much in the summer, but the roof glass is pretty tinted and reflects the heat. I’m bald and I can’t feel any extra heat on my head even on hot sunny days. And it makes a great view for the kids in the back. 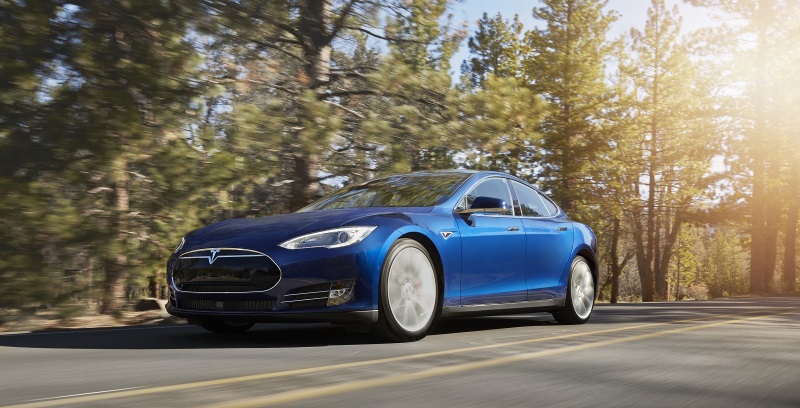 Rear Facing kids seats- My 4 year old and 7 year old love them and always want to ride in the back. There are no vents back there so Tesla recommends switching the climate control to bring in outside air rather than recirculate inside air to help get air flow back there, but the kids haven’t complained about temperature. The only downside to these seats is that they unfold from the bottom of the trunk, which means you can’t have anything in the trunk area when using them unless it’s ok to put under the kids feet to be stepped on, and with limited frunk space (described below) you have to put any “junk” in the back seats, so I rarely use the rear facing seats anymore unless I have 6 passengers or more and have to move the stuff in my trunk.

Summon- I don’t have a garage so the only time I use this feature is to freak people out by using my phone app to make it start moving forward or backwards by itself. It makes for good entertainment.

Auto-Park- This is actually one of my favorite features. I park in a downtown crowded area for work every day and was surprised how good and quickly it can parallel park itself. You pull up just ahead of an empty space, put the car in reverse, it displays an Autopark button on the touchscreen, you press it, and in about 10 seconds the car backs up, turns, pulls forward a little while adjusting and puts it in park for you. Very neat!

Touchscreen- The screen is amazing. Everyone who sees it mentions how giant it is, which is great for using navigation in full screen mode. Plus it has a Google Earth imagery option during navigation that I like using. But the controls are very nice, fluid, and easy to understand. The built in web browser is nice too. I’m a weather nerd so I like pulling up dopplar radar on the net when storms are nearby. 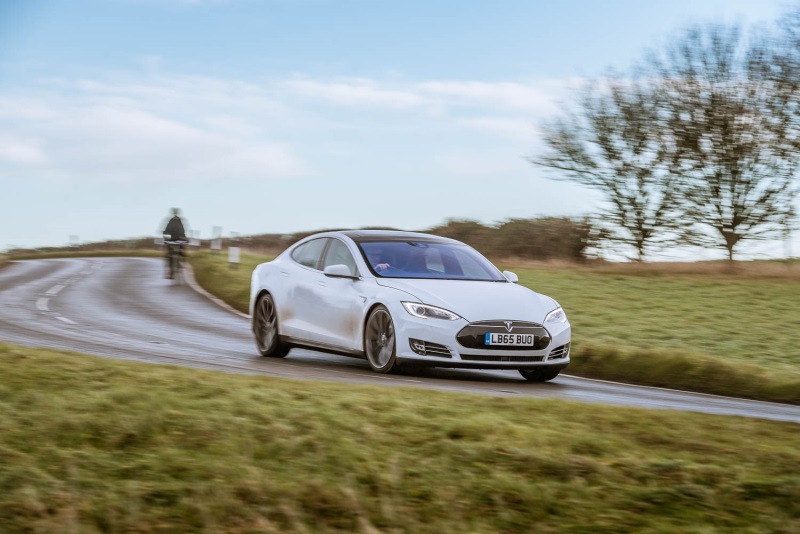 Phone App- I really like it. You can see how much battery range is left, see a GPS map location of where your car is, you can turn the climate control on at any time, see a real-time interior temperature, vent the sunroof, honk the horn, flash the lights, lock or unlock the doors, summon the car to you, or start the car and drive it if you didn’t have your key. You can even sign in and track the car’s drive if someone else borrows your car. My wife never texts me asking if I’m on my way home anymore because she can sign in and see the location and even the speed I’m going at that time. It wouldn’t be good if you’re having an affair, but pretty neat if you’re not. All in all, very neat features and super easy to use.

The negatives are few and far between. The only real thing I was disappointed in was the small size of the front trunk or “frunk.” Previous versions of Model S had much larger frunks that could fit luggage, groceries, and even people. The new updated ones however have much smaller frunks regardless of RWD or AWD versions. You can still fit some small items in there, but nothing extensive. I work in law enforcement and thought I’d be able to at least put my bullet proof vest in the frunk, but turns out it doesn’t fit without bending. I have a few folders, a gym bag, notebooks, and a raincoat in mine.

Overall, I could go on and on about the cool and neat features, but you get the idea. I’m far from a wealthy person, so I was nervous about a car so expensive. I work a second part time job in addition to a full time job, and I did a lease to lower the payments a bit so I could give myself a neat toy because I feel like you only live once, you might as well do something fun for yourself.

And one last tip, for anyone that is looking to pull the trigger, get a referral link from an existing Tesla owner and you’ll get $1,000 off. The referring owner is then eligible for prizes from Tesla’s referral program. I’ve referred 3 and am getting a Tesla owners jacket and a weekender duffel bag. Something to look forward to as an owner yourself.