Alex AutoScaut
1 Views
SaveSavedRemoved 0
You can find the technical specifications and dimensions from Tesla’s website. This is a comparison based on a few thousand miles on the 3 and a lot more on a few model S and is subjective and my personal observations and practical experiences. 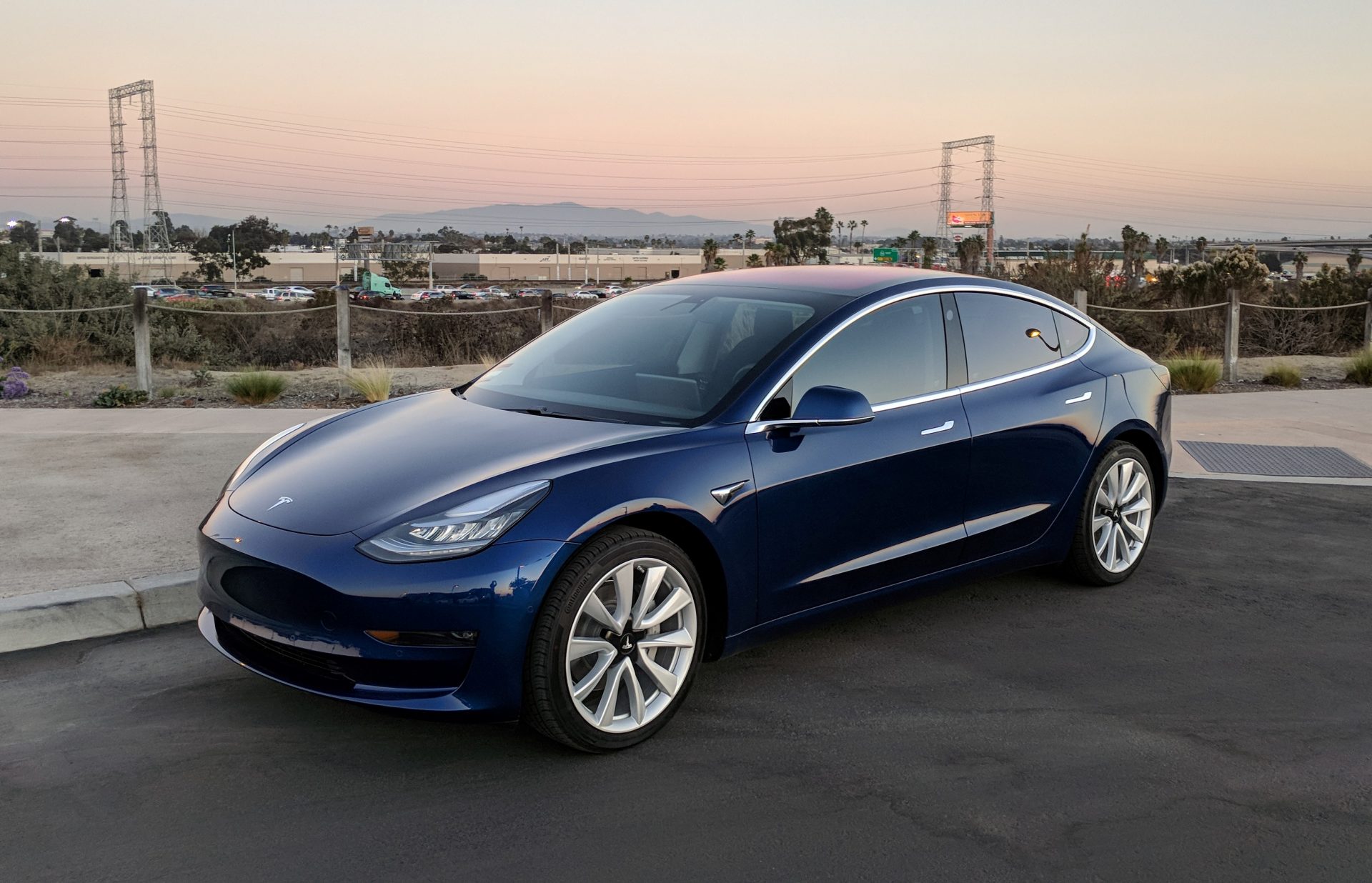 Summary:
The 3 has proven to be more fun and spacious than originally anticipated. It’s more efficient than Model S and its passenger comfort and room equivalent. Overall, you get the Tesla experience for about 50% of the cost of a new Model S or X. It is without compare in the mid sized sedan EV market today. The new 2018 Leaf is very nice and competitively priced though is less spacious and significantly less exciting. I also believe the 3 is a very attractive car with styling cues from both Tesla and Porsche. 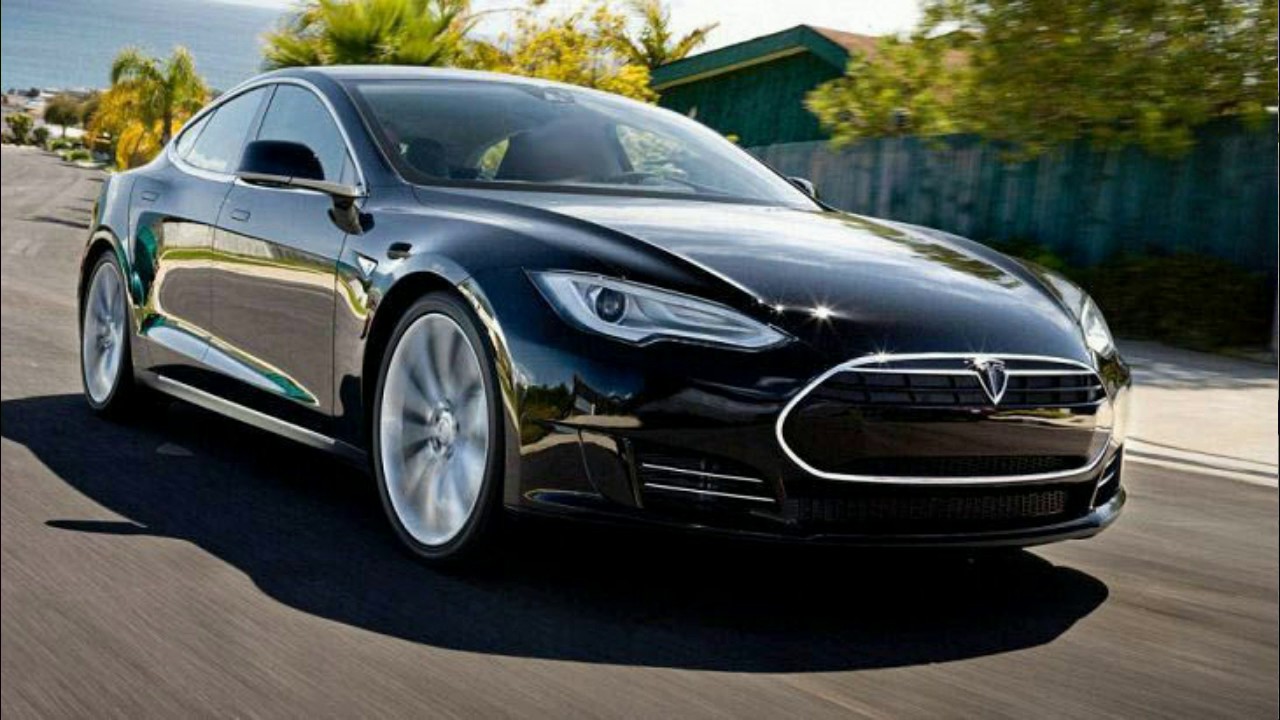 Driving:
The Model 3 suspension is firm and sporty. It is coil suspension and the ride comfort is similar to the Model S with coil suspension. It is firmer than the optional air suspension setup in an S, though less firm than P (Performance) S setup. There is very little body roll in corners and very predictable.
Similar to the older RWD Model S, the traction control is superlative, although this is only RWD (currently) the handling on wet, slippy, and snowy conditions are some of the best for a RWD car. In snow there is some definitely loss of traction, though this was as expected. If you expect to regularly drive in snow or ice, I would strongly recommend snow-rated tires. For general use in the fall/winter I would expect this to be great on all-seasons. I found the traction control is be marginally better in places than the older RWD Model S, though not as good as the Model S AWD I use today – particularly at the edge of the safety margins for handling.
I do find the steering wheel on the 3 to be slightly smaller than optimal and prefer the S. The steering wheel turn resistance on both is adjustable (comfort, standard, sport) and this helps, ie I find that comfort on 3 feels similar to standard on S. 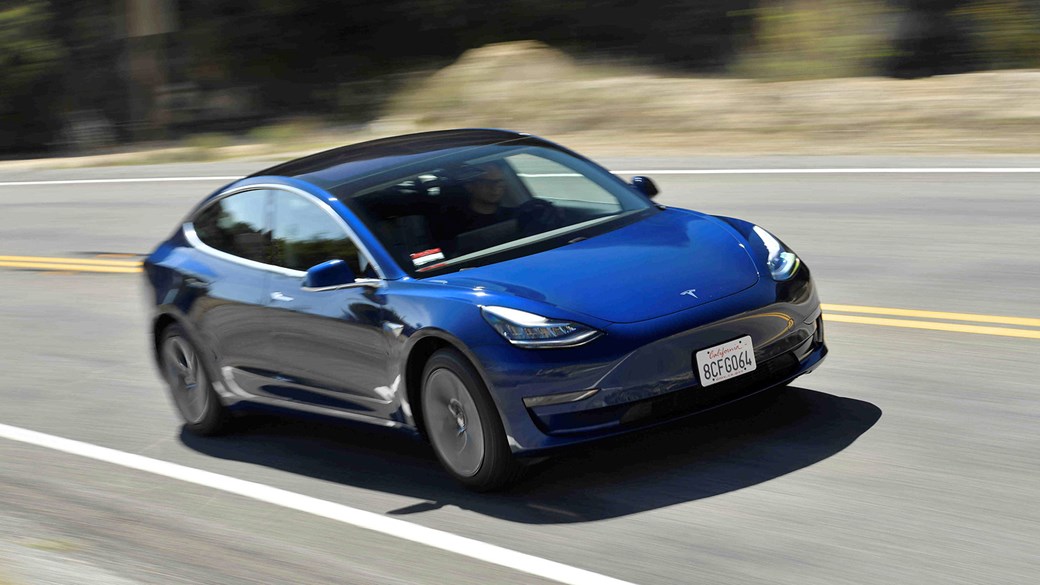 Performance and handling:
The overall acceleration and performance is spectacular
The acceleration curve 0-30 feels more punchy on the S75D than the RWD 3. Unsure whether this is being traction limited on the 3, though I suspect so as the 30-60 on the 3 is as impressive; if not more so. People have reported better acceleration with better tires, though the current acceleration is more than ample and leaves pretty much every other (non-Tesla/supercar) behind – doubly so in damp conditions.
Acceleration relative to pXXD in ludicrous is not fair comparison, though still surprisingly good.Freeway ramp acceleration to 60-70mph merge speed is fantastic, as good as S75. 70-80 is also impressive for overtaking, some noticeable taper in acceleration beyond 85, similar to S75 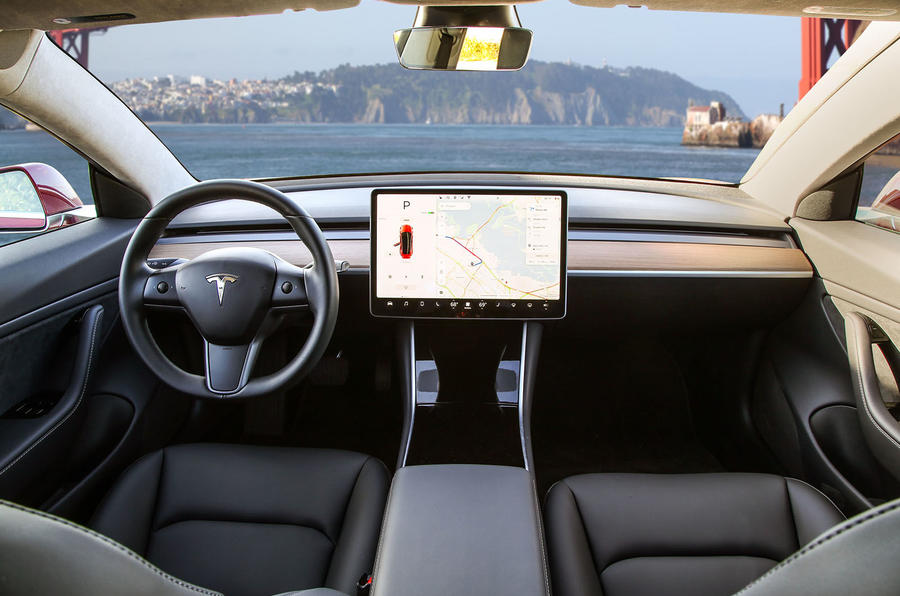 Interior:
The most noticeable difference between 3 and S is minimalist layout. On the 3, the driver has a single 15” display protruding from the center of the dashboard with no instrument panel immediately in front of the steering wheel. In the S, there is both s traditional instrument cluster behind the steering wheel an a larger, 17”, display embedded into the dashboard.
On the 3 the left 1/4 of the display is dedicated to driver information, eg. Speed, state of autopilot, etc. meaning that the driver will have the speed limit in their peripheral vision by default, not behind the steering wheel. This sounds like it would be awkward or contrived to view speed whilst driving. It is not. It takes about an hour or two to stop thinking about and it just works. Probably the biggest surprise is when first driving at night and it’s completely dark behind the steering wheel!
The minimalist style thankfully does not continue for cup holders, side pockets in doors, etc. it has positively thought about how people will use the car. Heck, there’s even coat hangers now in the back 😉 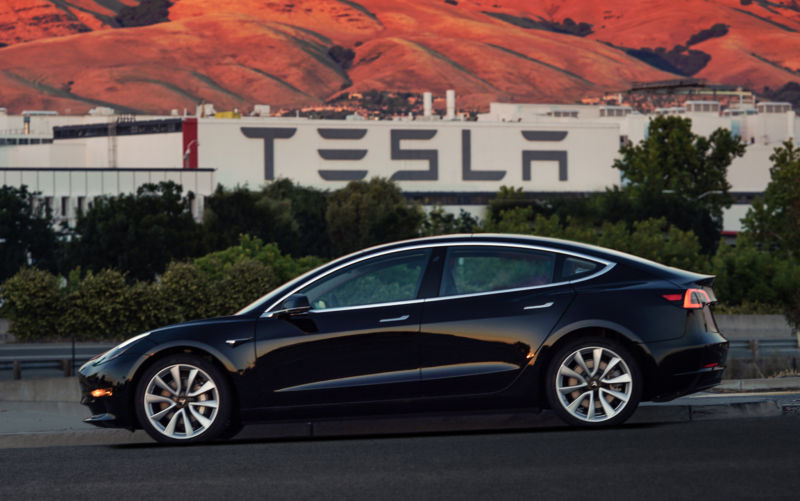 Storage:
Whilst the Model S has a cavernous potential to carry loads via its tailgate, the 3 is practically about 60-70% of the S – arguably more with the rear seats up. There is some additional complexity required for some loads due to the 3 being a trunk (eg mountain bike), though it works and for general shopping, etc it is Huge. Both the S and 3 have lower compartment under the general loading area for additional storage with the S being about 20% bigger.
Both cars have a “frunk” (trunk at the front under the hood) and both can carry an airplane carry on. I use this area for rarely-used items such as emergency triangle, compressor, etc
Starting MSRP
$46,000.00
Destination Charge
$1,200.00
Dealer Suggested Retail
$47,200.00
SaveSavedRemoved 0