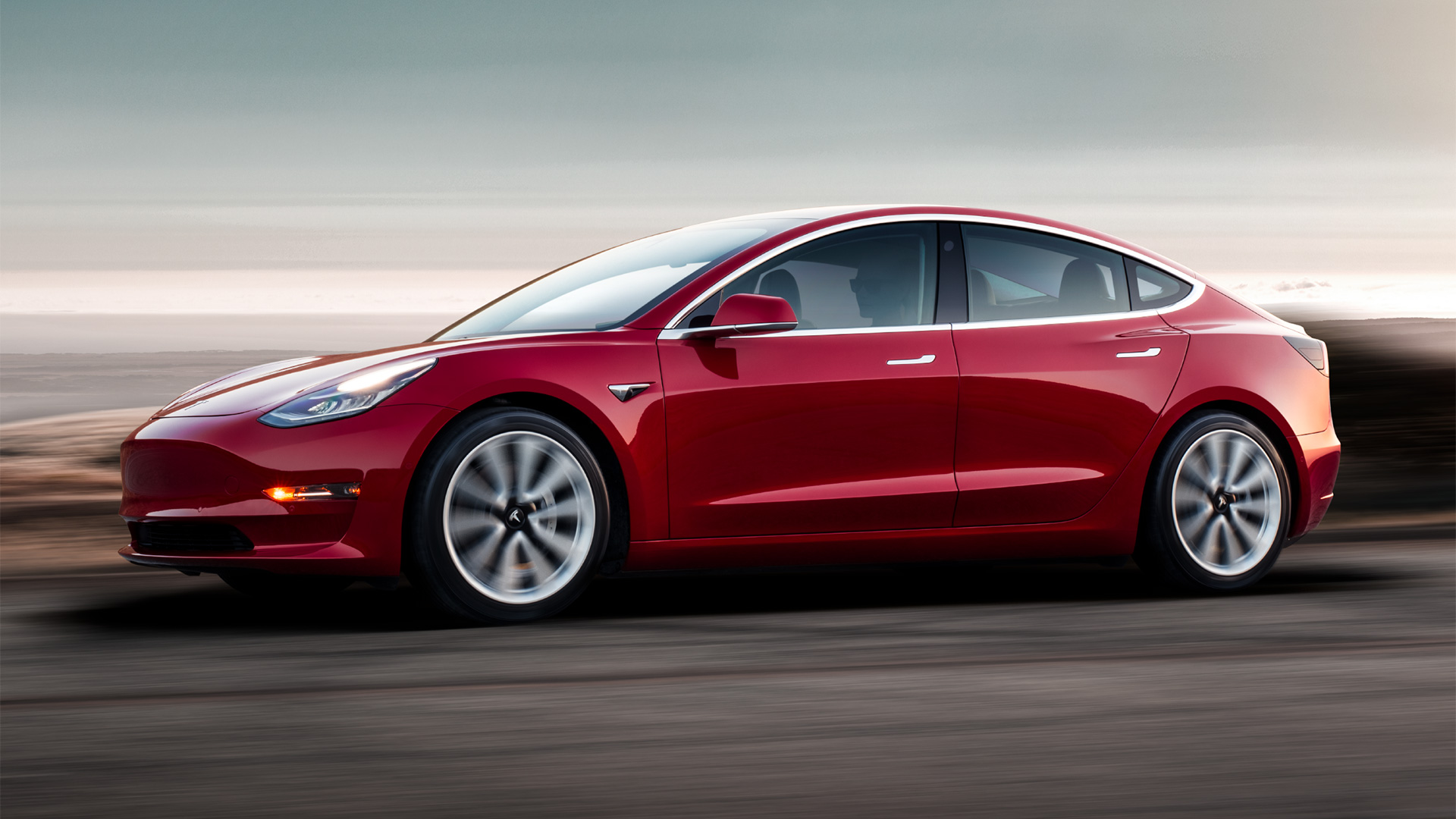 The future is here, and with the Tesla Model 3 you can now put a piece of it in your driveway. It’s hands down the most fun and exciting car I’ve ever driven! Exciting and fun is not what I’m usually buying, I’m more attracted to practical hatchbacks like the Gen3 Prius, which the M3 is replacing. I looked at the Chevy Bolt and the Nissan Leaf, and would have been perfectly happy with either of them. This is our secondary car, and a smaller, less expensive commuter would have been more than enough for my daily needs. Yet we decided to get another Tesla. Here is why:

1) OTA (over the air software updates). This car will evolve over time and get better with every software update Tesla sends via the internet, which they do frequently. Its really cool to walk up to a car in the morning sporting new features. Since all Model 3s come with the hardware for full self driving capability (FSD) one day it hopefully will be able to get you from A to B without any driver input. Once that feature is approved by regulators the software can be unlocked. We did not pay for that option yet, we only got EAP (enhanced autopilot). Though we will have to pay extra for the FSD software once it becomes reality, we won’t have to replace the whole car. FSD is something I’m really looking forward to, I’d much rather read a book or take a nap instead of fighting my way through traffic 🙂 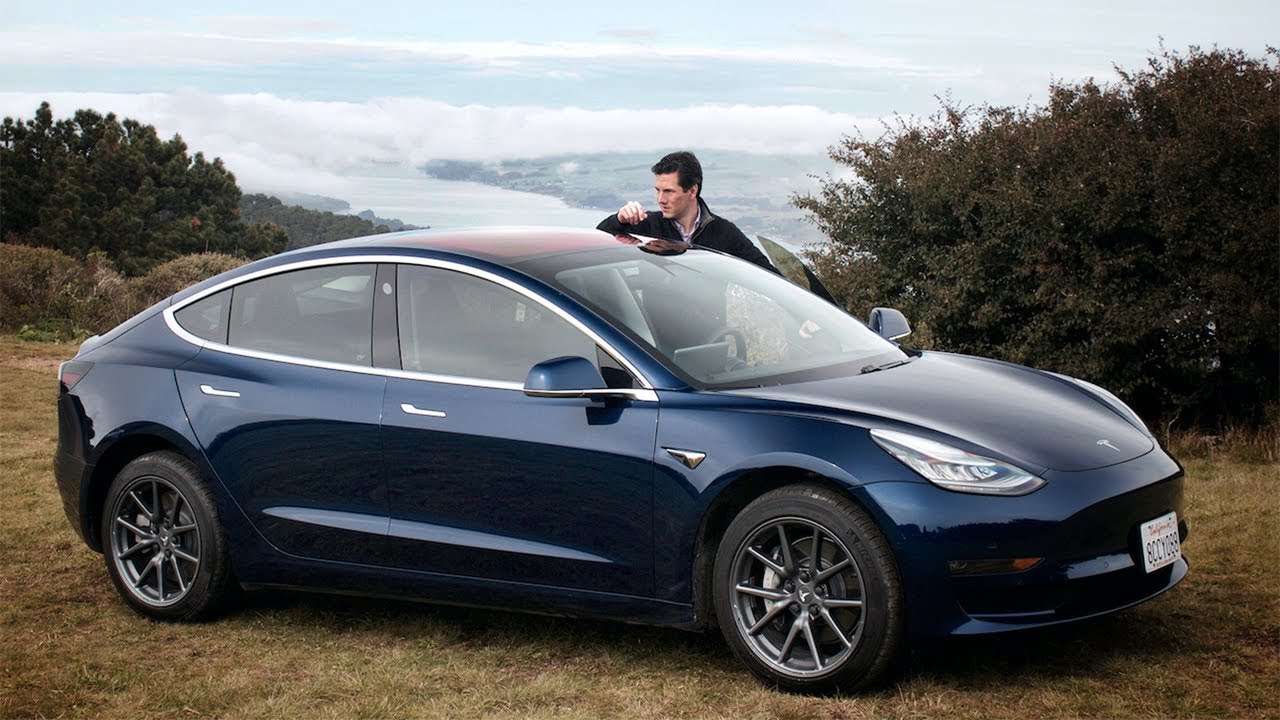 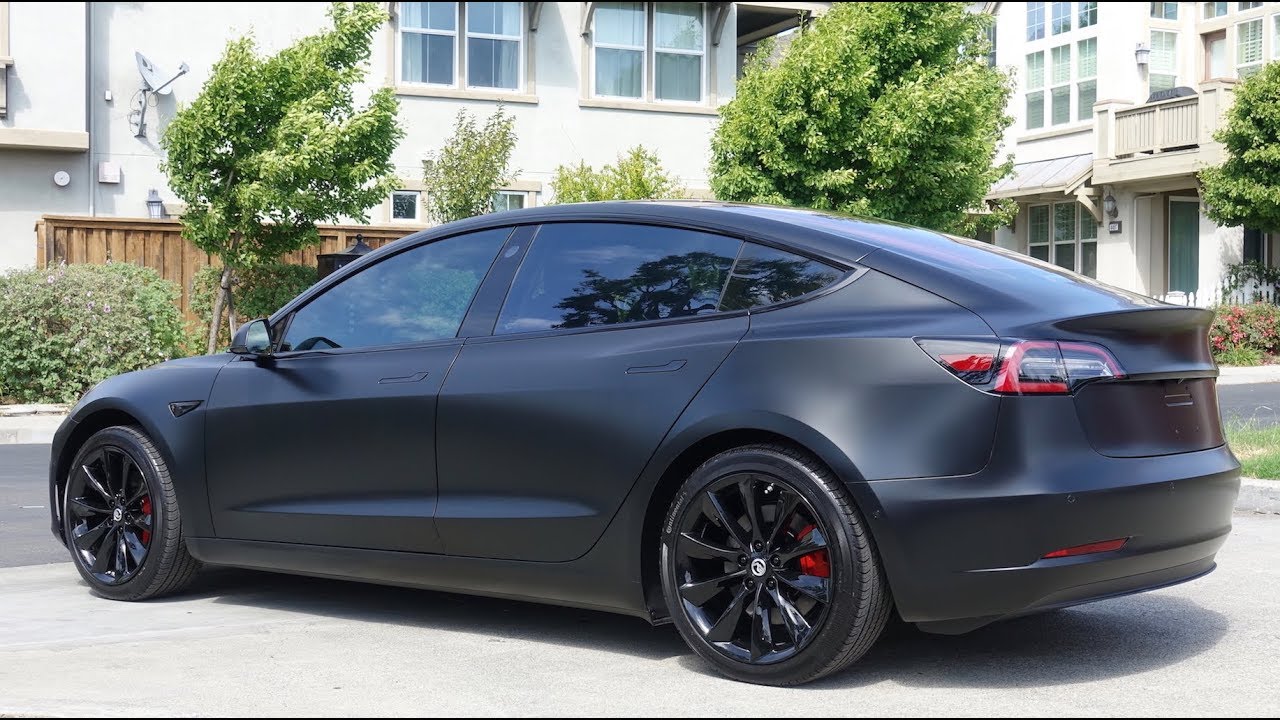 2) EAP. At first I was on the fence about getting autopilot, since I mainly drive the car locally. But I still thought it might be nice to have for the occasional longer trip. Now I find I use it every time I hop on the interstate, even if it’s only for 10 minutes. Yes you have to watch the system, but I also feel the system gives me some extra pairs of eyes (well cameras and sensors that is), which is sort of reassuring. The car stays in its lane without any ping ponging, and automatic lane change is swift and confident. Weaving in and out of traffic is something my husband’s 2016 model X is not that good at, but the M3 masters this skill really well. Driving on the interstate with EAP is much less stressful, also thanks to traffic aware cruise control that is part of the autopilot package. 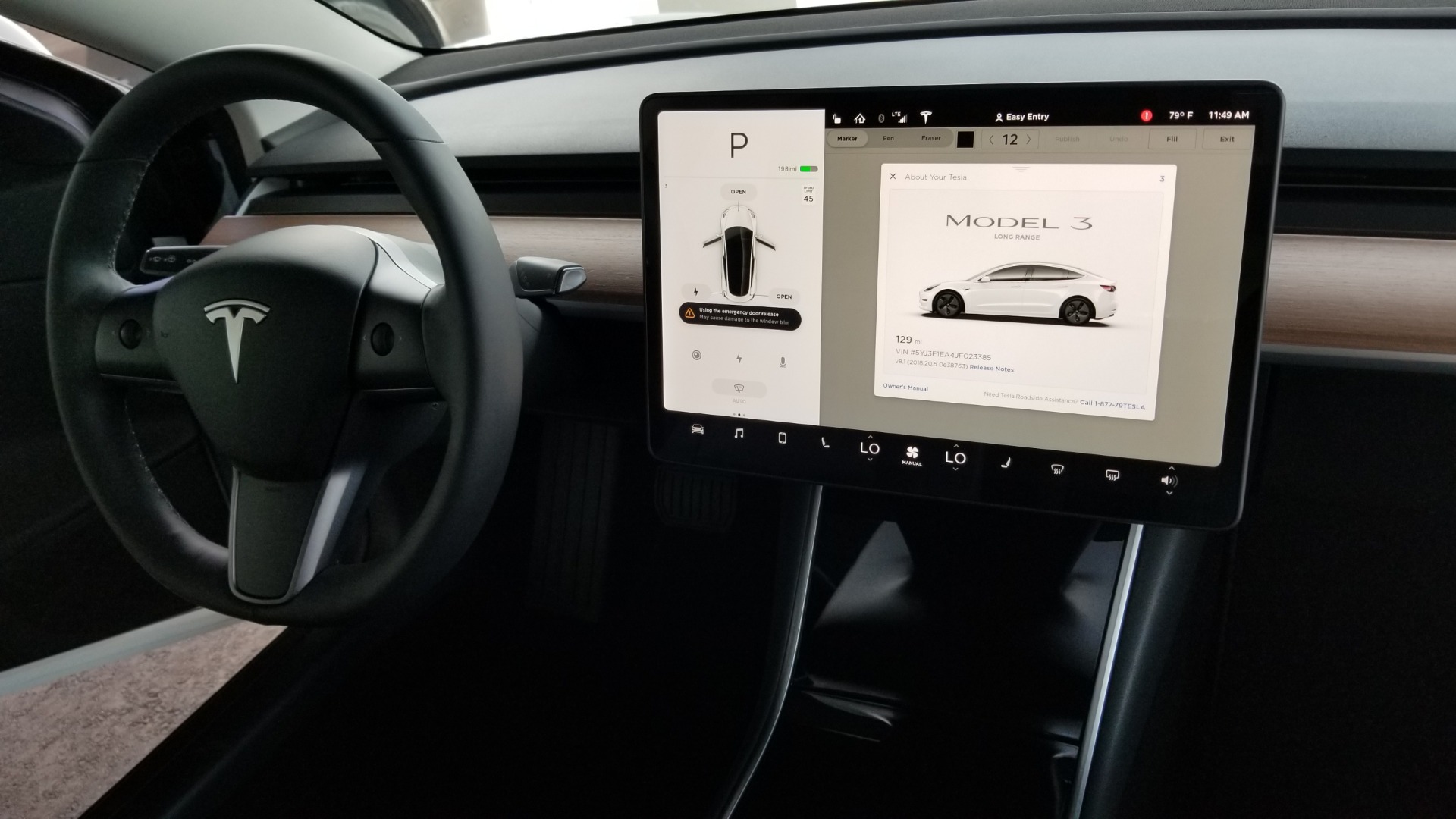 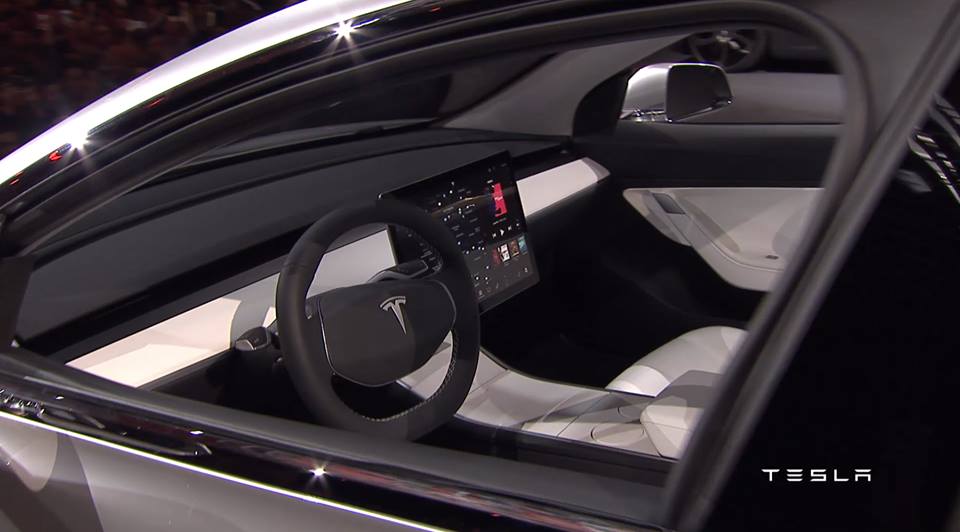 3) Supercharger network. I hardly ever use superchargers, since I charge overnight in my driveway, but it’s good to know they are everywhere in case I’m planning a longer trip. The car maps out the whole trip including charging stops, estimated battery life remaining and time needed to charge. And the superchargers are much faster than public chargers. No other carmaker offers this kind of support to their EV customers.

4) Elon Musk. I feel I’m buying from a guy who has been pouring his fortune, heart, soul, and a lot of sweat equity into his companies, in order to realize his vision to accelerate the world’s transition to sustainable energy. All the power to people like him that who are on a mission for the greater good. Since we vote not only in the ballot box but also with our dollars I think he deserves my support far more than a cooperation like GM. 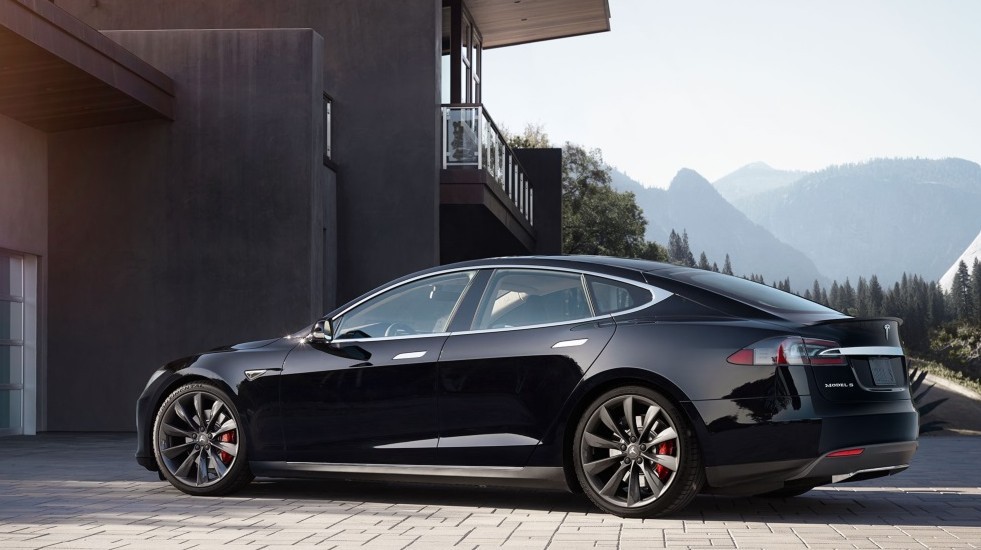 Finally I’d like to add that it took no time to get fully comfortable handling the Model 3. It’s fast, responsive, and quiet, and it hugs the road while giving you a feeling of weightlessness and effortless abundant power. Some people miss an instrument cluster and designated buttons and controls for various functions, but I don’t mind using the big center touch screen. I was a little worried that this would be somewhat distracting, but I don’t believe it makes a big difference over a conventional layout. I honestly enjoy the uncluttered interior of this car. 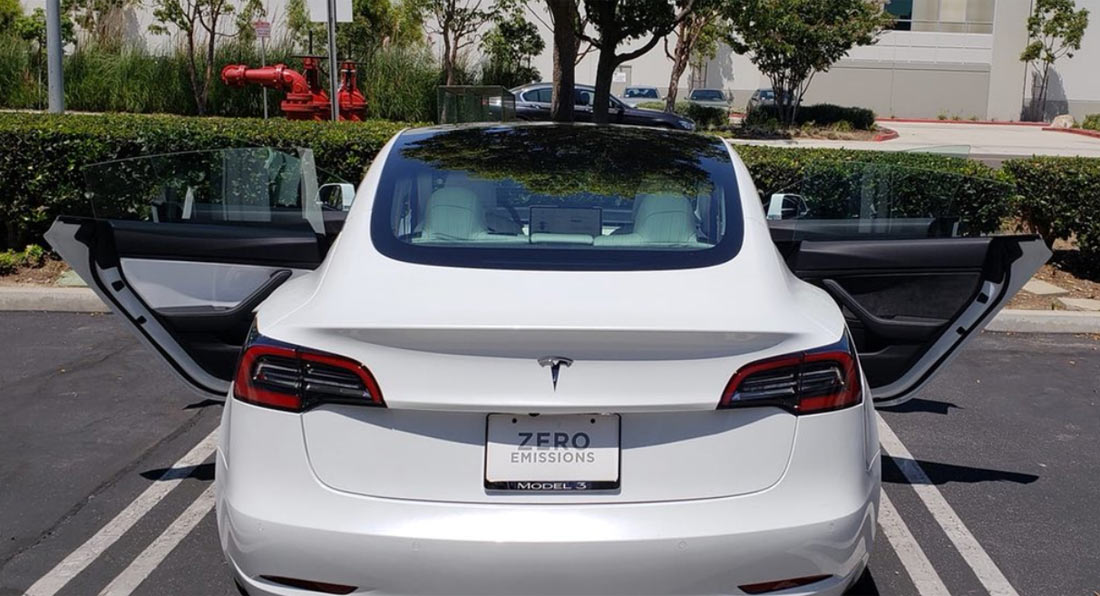 Hopefully this outstanding vehicle will help EVs going mainstream, and pushing battery technology to further improve energy efficiency. Tesla’s future depends on the success of this futuristic, zippy sedan, and I fully expect that they will achieve their ambitious goals.

How to prepare your car for sale