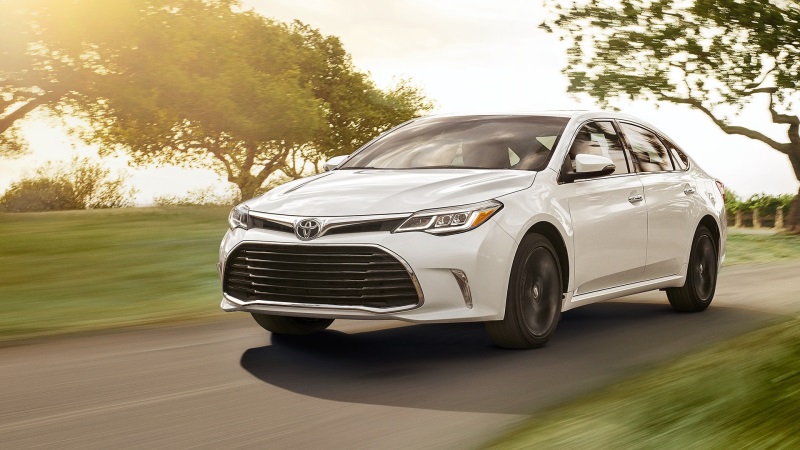 Absolutely a terrific car. This is the FIFTH Avalon I’ve had since 2002. They were great to start with and have done nothing but get better. The model I have now is the Hybrid Limited, which yields an amazing 40 mpg in the CITY (and the same on the highway), which seemed to good to be true until driving it for months. And power? Yes, at 200 horsepower, its technically a bit underpowered for such a heavy vehicle. In PRACTICE, however, you’ll never notice the difference. In fact, in Sport Mode, I feel like I’m driving my old 1968 Charger with the 440 engine. And even in Economy mode, there is plenty of acceleration. 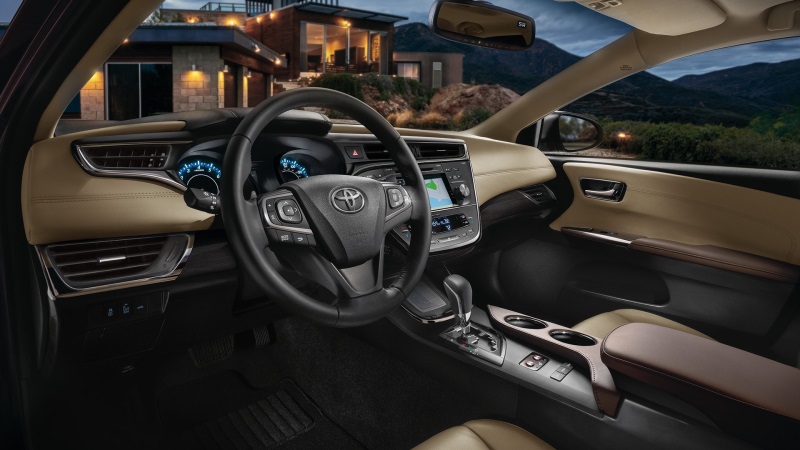 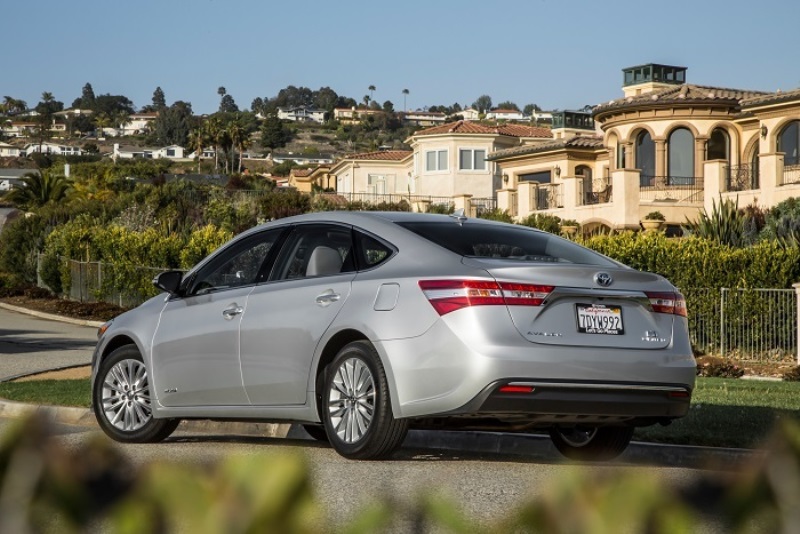 This engine is smooth and gets smoother over time. It makes use of a CVT (Continuously Variable Transmission), so, shockingly, it does not shift gears, because there are no gears to shift! This technology has been used on snowmobiles for years, and it works great in the Avalon. It does take a minute to get used to because you’ve spent your entire life with a car that shifts. But once you get used to it, you’ll feel like you are stepping back into the stone age when you get in a car with a conventional transmission. 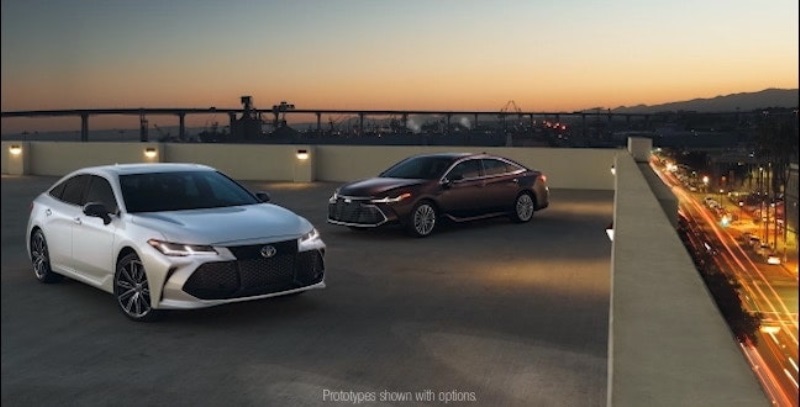 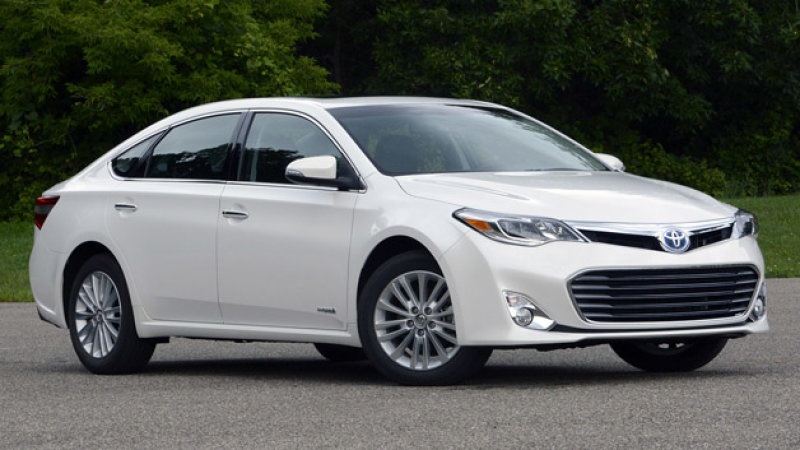 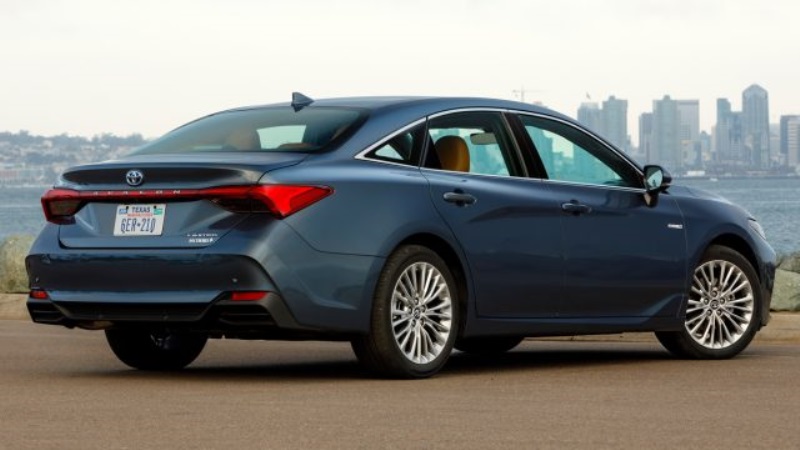 The interior is gorgeous, and well constructed, too. Fit and finish are superb. No squeaks or rattles. Lovely color combinations make the interior decore dressy looking without being garish. If you have certain models, the driver’s seat has an eight-way adjustment, and both seats, including the rear (!) are very comfortable. Seat heating and ventilation are available on certain models, although the ventilation (i.e., fan) is a bit too noisy, and I rarely use it.

I have to say this about the Avalon. It’s what I’ve always called the “poor man’s Lexus.” That’s not exactly true anymore due to rising prices, but it is still a car that offers virtually every feature known to man without moving into the more “expensive” brands. In fact, this 2018 Avalon shares the same foundation as the Lexus 350. 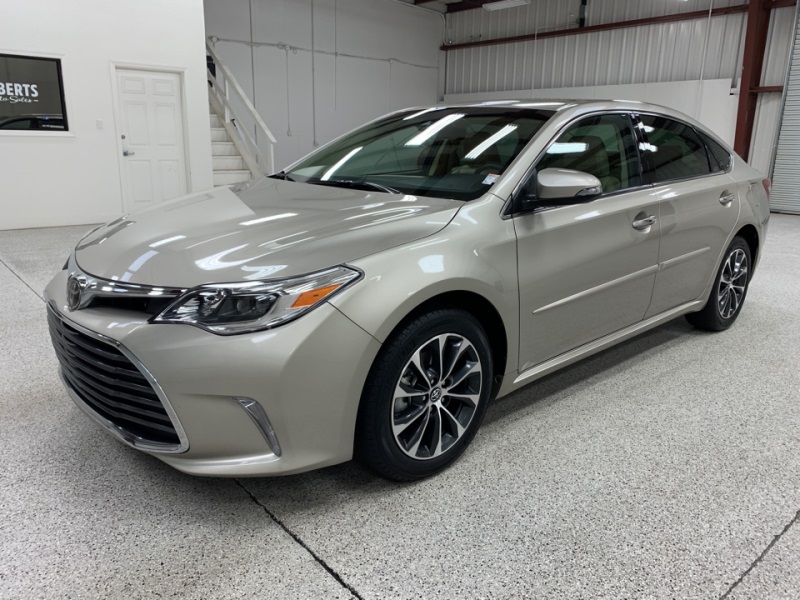 If you have the 11-speaker JBL sound system with navigation, it’s perhaps the very best sound system I’ve heard in a car that comes from the factory. So good that you’ll likely find no need whatsoever to try and tinker with audio component improvements (like we’ve all done in the past). 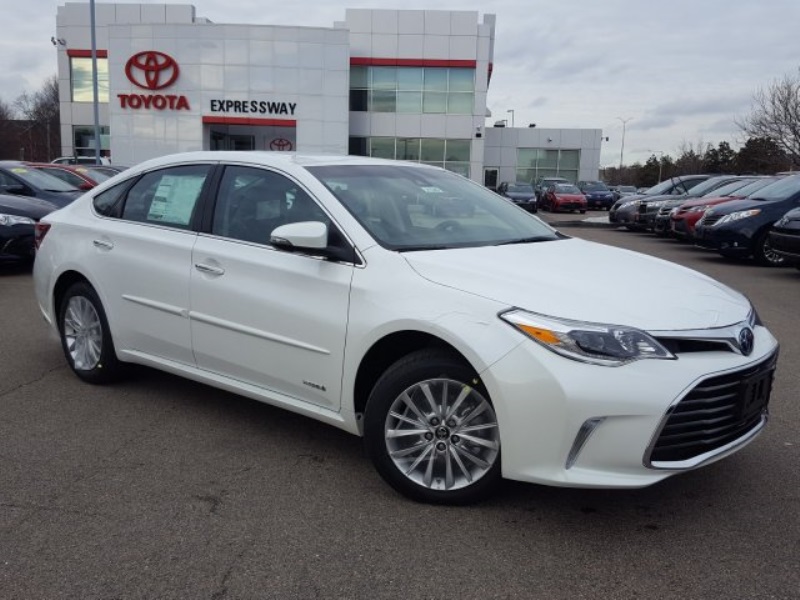 A few negatives. The plus, limousine-like ride of the 2011-2015 Avalons is gone, because the wheelbase is shorter (the 2011 Avalong had, perhaps, the best ride of the entire Avalon line over history). However, what you get for that is much more nimbleness and an easier to manoeuvre vehicle. As I mentioned, the ventilation fans for the seats are really too loud. The shape of the front of the car, too, makes for difficult parking when pulling in, because you cannot see the bottom of the front, making it very difficult to estimate the correct pull-in when parking. Noise on the highway is pretty loud, again, a far cry from the 2011 model, which was nearly silent during highway driving. The navigation system is somewhat tricky to learn and use, and it’s not good with anything other than street addresses. (I often bypass it and use Google Maps.) And, Toyota charges you for map updates, should you want one, and you cannot do it yourself. 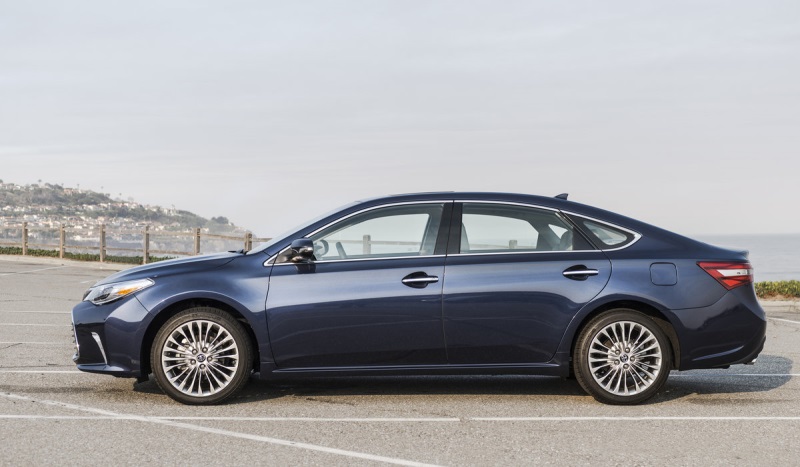 Having said all that, this is a terrific vehicle. It barely uses gas, is comfortable, easy to drive, has plenty of power when you need it, and doesn’t attract attention, even though it is so sophisticated. It’s large enough to easy hold five people COMFORTABLY, but you can drive it alone without feeling like you are hauling around a bus. This is my fifth Avalon, and its the best one yet. I will try to come back and update/expand this review over time, since there is so much to say about this terrific vehicle. It’s an easy five stars, and if you can find one still in the retail channel, there are markdowns because the 2019 model is a major overhaul!