After having been driving a minivan and an SUV for 20 years, it was time for me to get a car. I noticed that during test drives of other cars, it was a bit disorienting being so low, but when I test drove my Corolla it felt right! 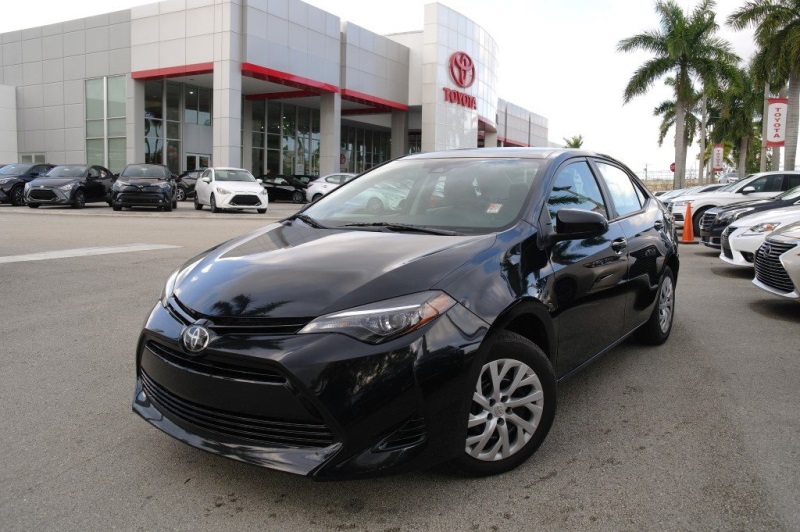 I recently put my Corolla, “Jarvis”, to the test: I was using all of the key features and while using cruise control, I had my foot hovering over the brake pedal as the car in front of me slowed down to a full stop at a red light – Jarvis slowed down gently and also came to a full and complete stop. I never had to slam the brakes! 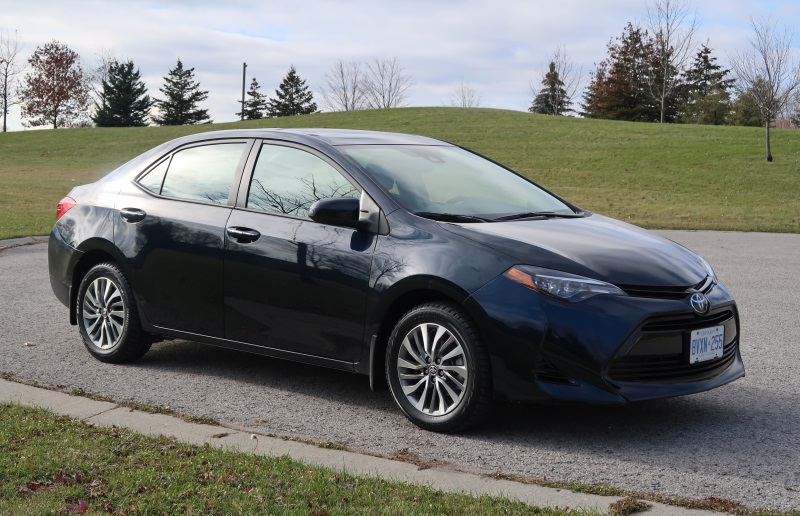 Eco does what it says and I’m able to get just under the factory stats regarding mpg.

One downside is the Scout screen. If I wanted GPS, I’d have to buy and install an identical looking screen kit and after having done some research, I’ve found it to be severely lacking. Apparently Toyota doesn’t offer many apps and the apps they do offer aren’t that great. I’ll stick to using my phone for maps. 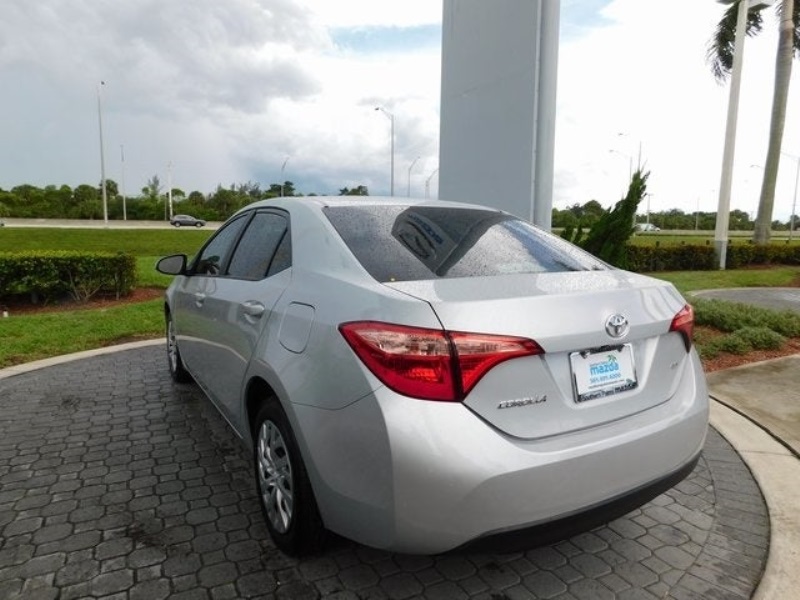 I have found out that to have a hitch installed, it isn’t the easiest job to perform. $1k has been the average quote,

This is my very first Toyota and I love the car, I love the safety features and I now understand why some people stick with Toyota. I’m sold, though I will admit I’ve only had my Corolla since March 1st, 2019. 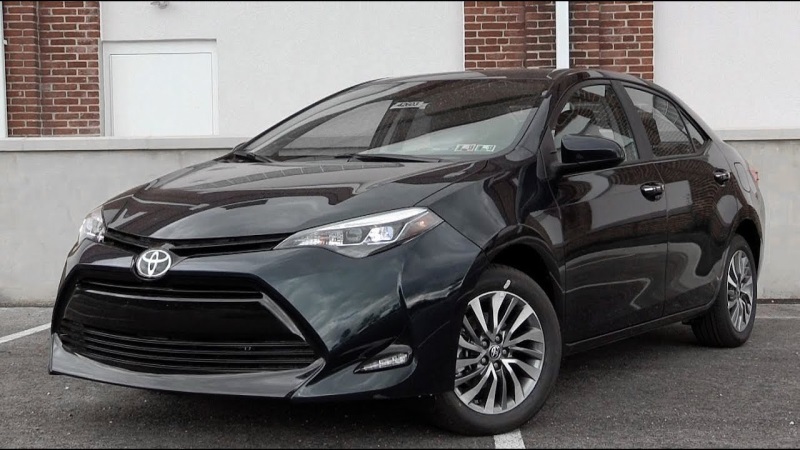 Next up will be purchasing a phone holder (GPS!), a hitch, and prescription “limo” tint due to my Systemic Lupus not mixing well with living in Florida! 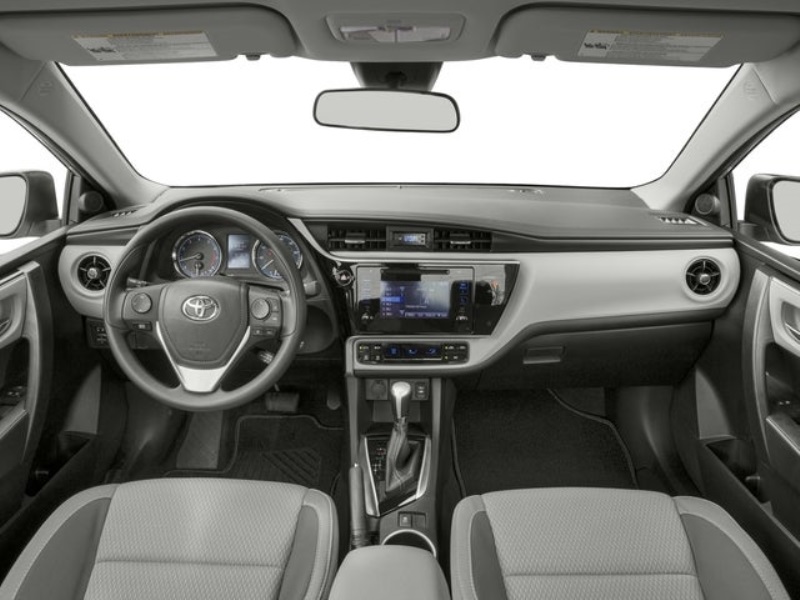 If you’re considering buying a 2018 Toyota Corolla, I’d highly recommend it! I also recommend you get pre-approved at your own financial institution to avoid multiple credit checks – which will absolutely lower your credit score. I purchased mine for under $17k by buying from a car lot that credit unions use to sell repo or surrendered cars.