I drove a Toyota Echo before this and loved it so when it was time to get a new car I looked at the Yaris because it is the successor of the Echo. The Yaris felt very familiar to me as an Echo driver – the handling, the seating, the plastic interior. 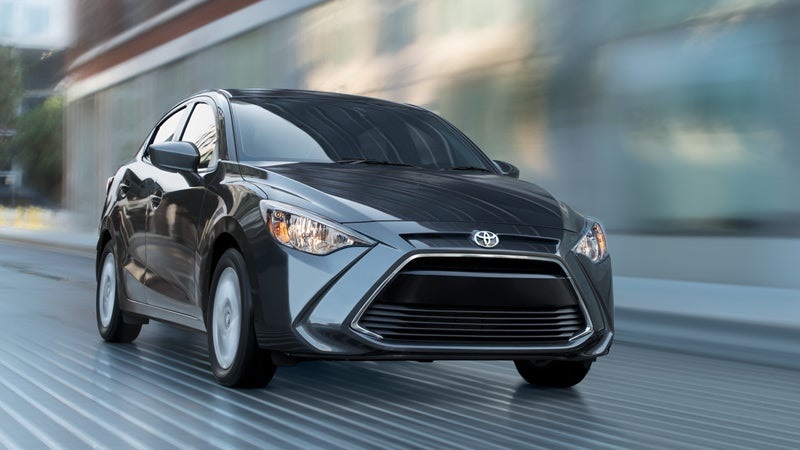 I’ve had it for about two months now and I’m very happy with it.
*I especially love the “joystick” controllers for the touch tablet interface! Anyone who grew up with a video game controller will quickly adapt to flying through the app and interface. I almost never need to reach over and touch the screen. The controller sits in the center console, with a little bump to rest your palm on so you hand automatically censors itself. 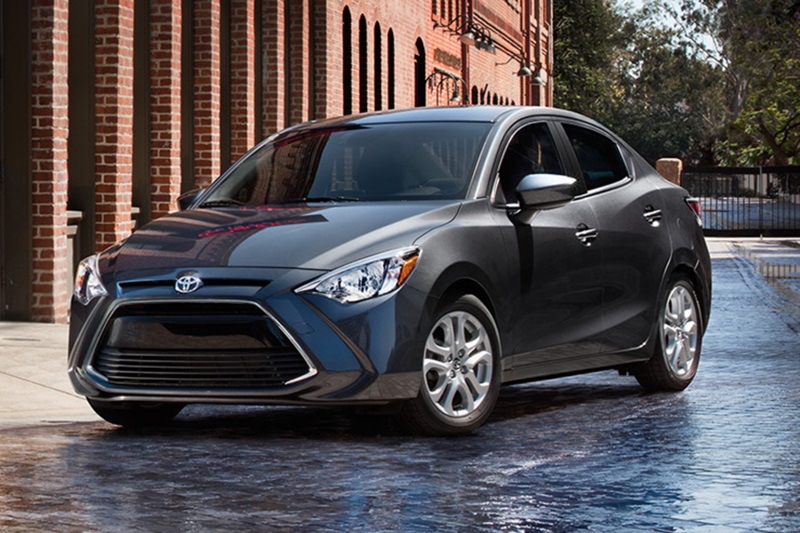 The AC is super cold and works quick.
The audio is really good in this car – or maybe it’s that the digital radio really takes it up a notch. When I listen to songs, I hear parts of the music I haven’t heard before::: this happens when I’m listening to a song I wouldn’t seek out otherwise.
Like the Echo, the trunk is very large.
Like the Echo, the seats could be considered uncomfortable. I’ll be honest, it’s not like you’re sitting on a cushy recliner. On the other hand, the durability of the seats lets me know they’ll still be acceptable in 17 years. 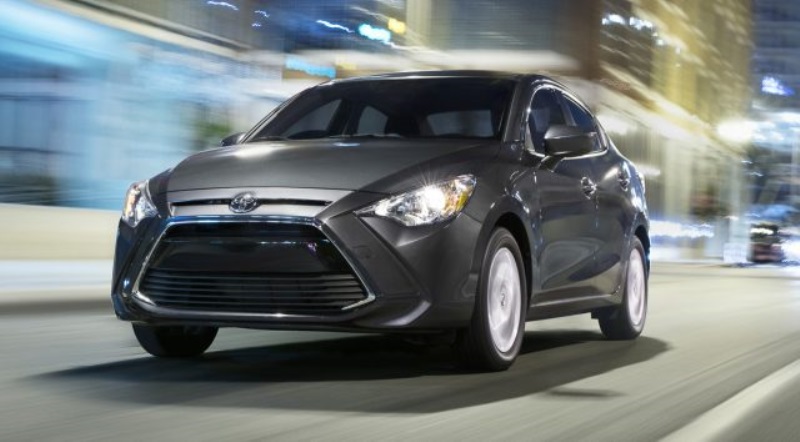 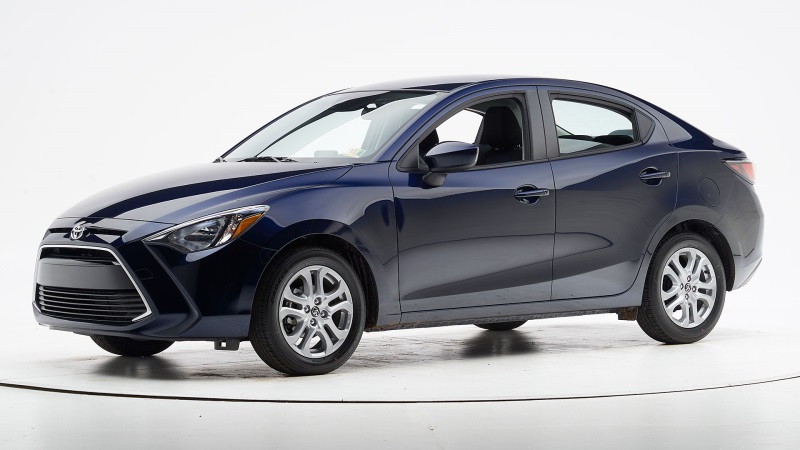 I LOVE the rearview camera. Honestly, the Yaris would be a lot more painful without it. The rear windows are cut more narrow and angled, leaving the driver with much less area to look behind for hazards. What area there still is is totally sufficient for checking to the sides for my blind spots when making lane changes and viewing other hazards. I’ve taken it on several road trips and not had an issue. 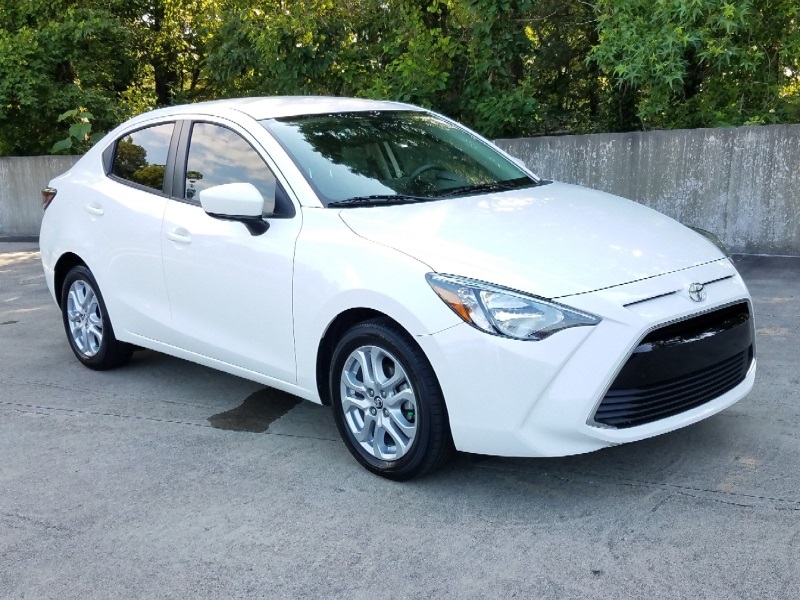 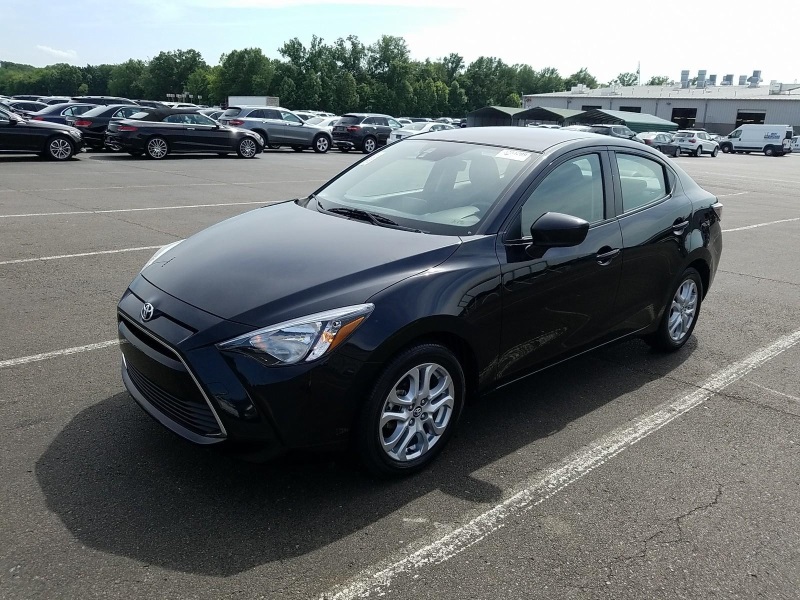 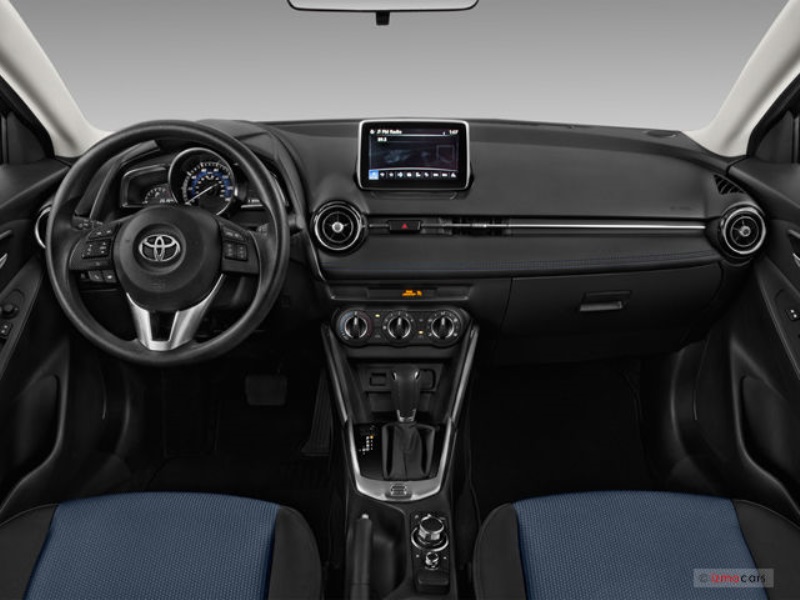 BIG WARNING FOR FAMILIES WITH KIDS: Unlike the Echo, the seat belt clasps in the back seat are sunk into the seat. My kids (8 and 10) can manipulate the clasp just fine to buckle themselves in when they are directly on the seat. BUT it’s a different story for booster seats. I don’t know if it’s partly that the distribution of weight has changed, or if it’s a matter of a few extra inches and now it was too far away from her, but my daughter struggled to pull the clasp up and get it at the right angle to do her buckle. We got the car 1 month before her 8th birthday when she no longer needed the booster. That one month was hard. On the Echo, the buckle was above the seat on a bit of strap so it was at reach. 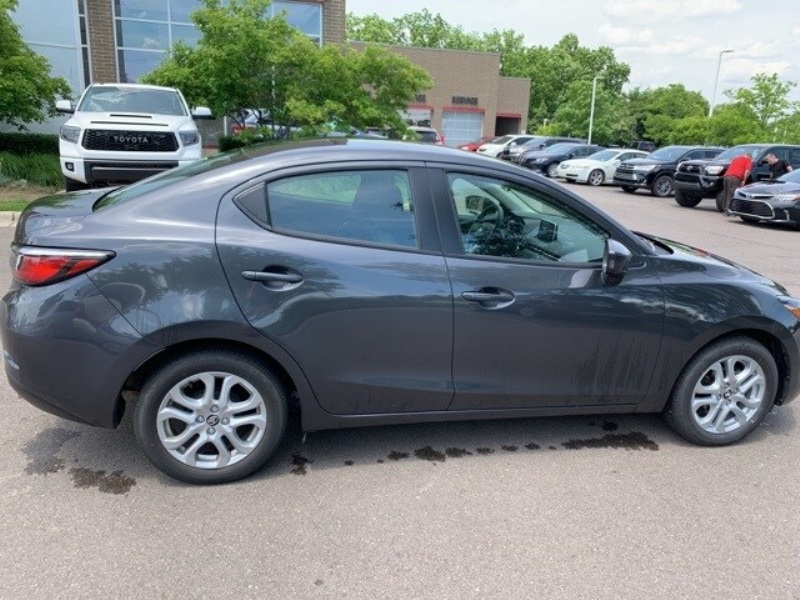 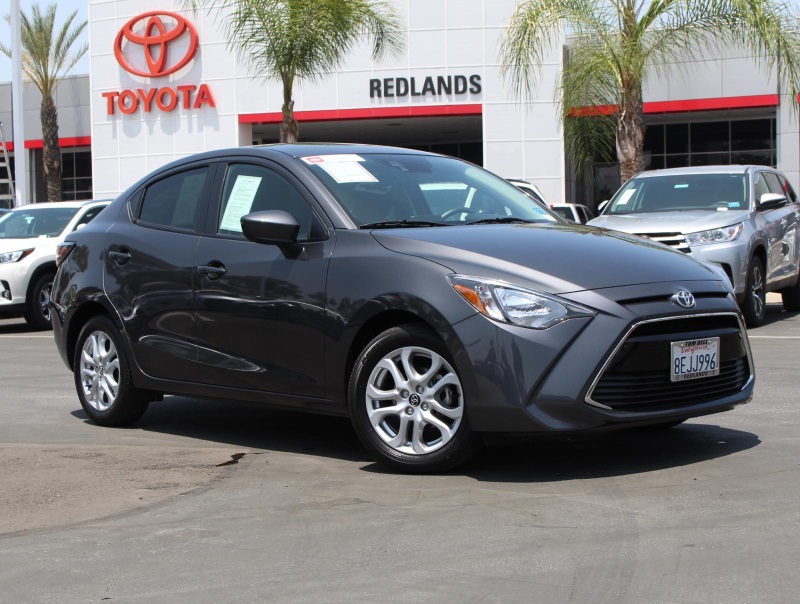 The car maneuvers better than the Echo, and probably better than a lot of vehicles. The gas mileage is great, I get 39 on road trips and around 35 in the city.
The final big test will be how well does this thing do in winter snow. I’ll try to remember to update the review with how it went. 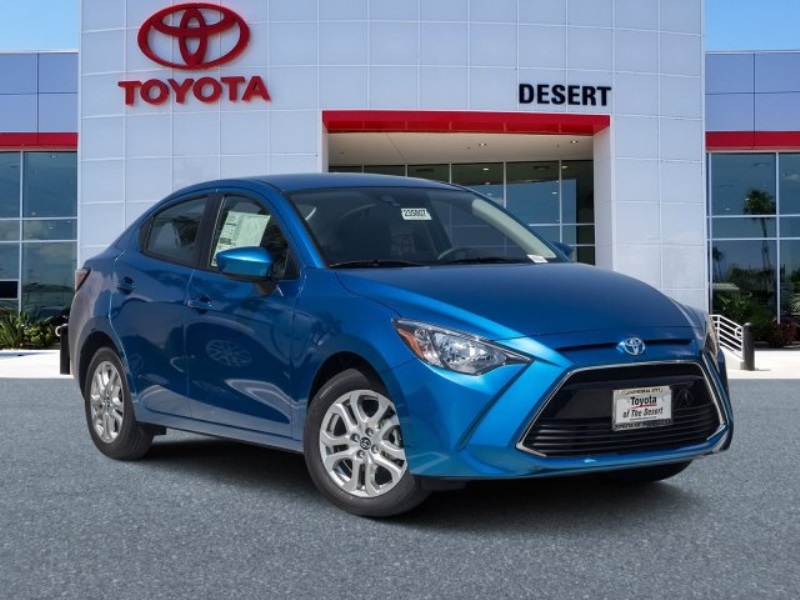