2019 Kia Stinger Base Review and Price

Within the last year, I went through more than a few “luxury” cars. I replaced a totaled BMW 328ix with a fully loaded Subaru Outback. Traded that in on a Lincoln MKZ. Traded the Lincoln for a Lexus IS-250, then traded that for this KIA STINGER GT1 three days ago and couldn’t be more impressed. I’ve also had a 2013 MINI Cooper Clubman that was fully loaded to the gills. And a 2016 F250 Platinum. (all of these were luxurious to me) This Stinger is far more luxurious and better performing than all of the above. 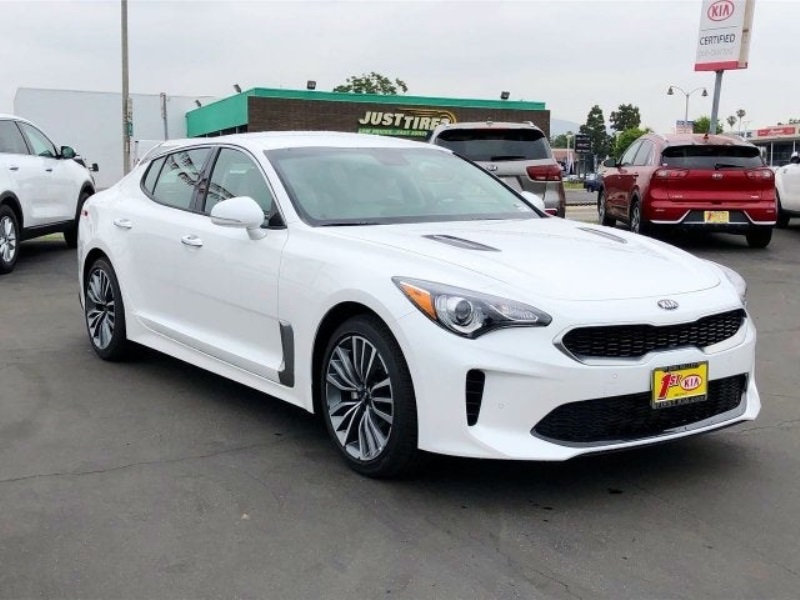 I like looking at the Stinger, almost as much as driving it. It aced it in the looks department. The seats are the best I’ve ever had. I LOVE all the tech it’s loaded with. 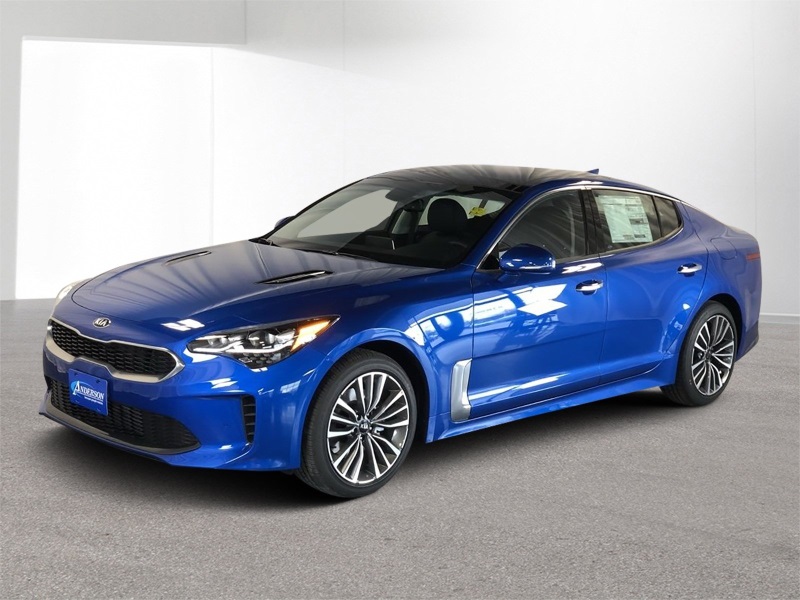 The AUTO-HOLD button is a lot of fun, I use it all the time now. It’s great to not have to hold the brake-pedal down at stop-lights. Seems like such a small feature, but it’s pure luxury in use. I love the STOP/GO Radar Cruise Control. Especially in slow traffic on a highway, with stop and go… The car basically drives itself, especially with the Lane Keeping Assist engaged. 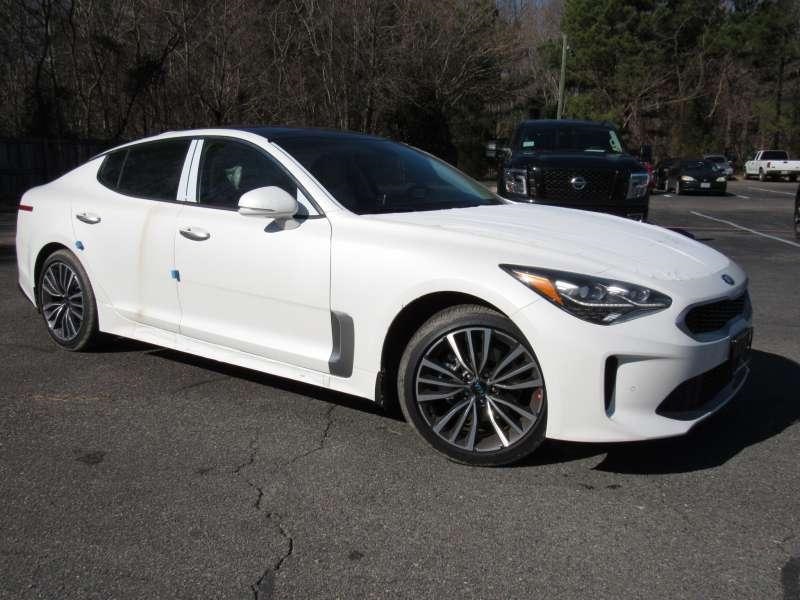 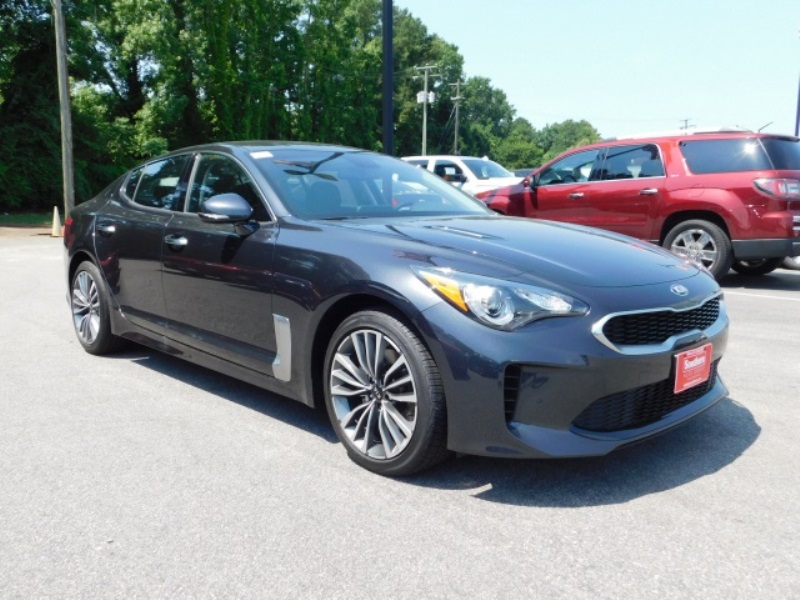 I got the (Crayola) “Ceramic” (Ghost/Chaulk) “Silver” (Gray/Grey) color. It is absolutely STUNNING! It looks like a Maserati/Camaro mixed with an Audi/BMW to me. It was designed by former Audi TT designer Peter Sheyer and drive-tuned engineered by 20-year former BMW M-Division Albert Biermann, then built with the meticulous attention to details by Koreans – basically a Korean M-Series with a 3-letter Marque. (The FEEL overall is BETTER than the BMWs – and for TENS of thousands less)

This Stinger GT just flipped the auto-industry upside down. NO ONE can compete.

I didn’t even check out the 2.0T 4-cylinder versions, because I “needed” the ultimate whip, but I have no doubt that I’d be perfectly happy with the 255 hp 4-banger option too. I bet it’s still tons of fun to drive, and fast too. 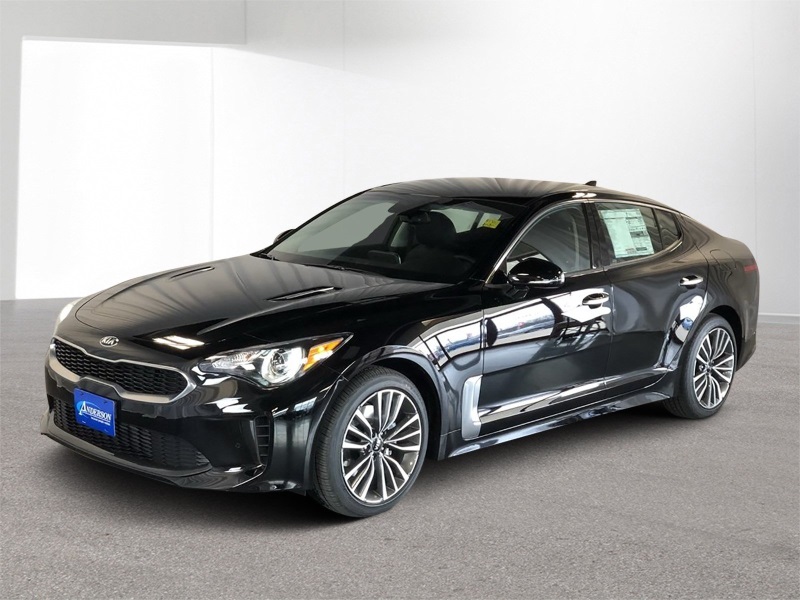 My GT1 version has the 3.3L Twin Scroll Turbo and 19″ wheels w/summer tires. AWD. It has a “normal” shifter, and I can push it over to the left for “full manual” mode – the GT2’s have an electronic shifter and eschews “full manual” mode… 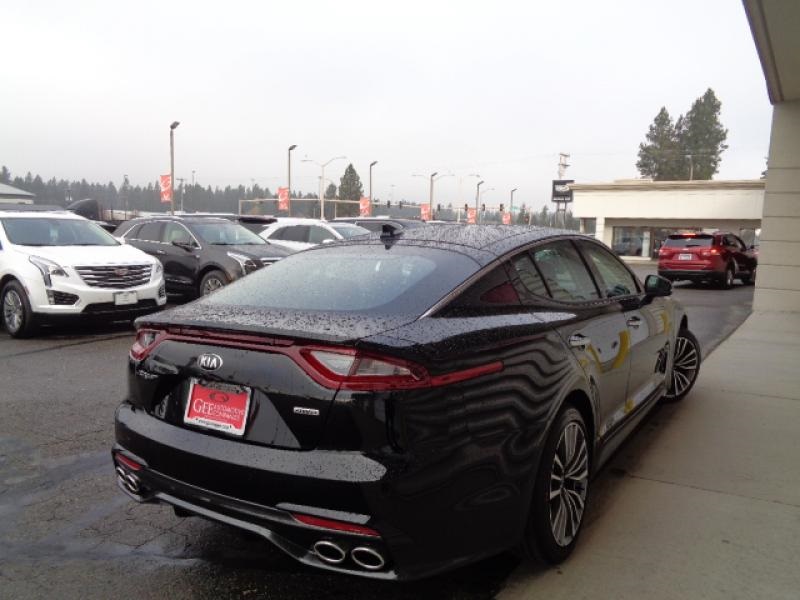 I never care about brand-name recognition; I’ve always went for quality above all else. I debadged about half of my cars, like BMW, MINI, Lexus – just because it’s fun to keep folks guessing, but it’s the complete opposite with this KIA. I am PROUD of its KIA emblem, and I won’t be removing it! It shows that I bought into the CAR, rather than an image.

I don’t appreciate the auto-shut-off-at-lights “feature” that I have to disengage every time I start the car. 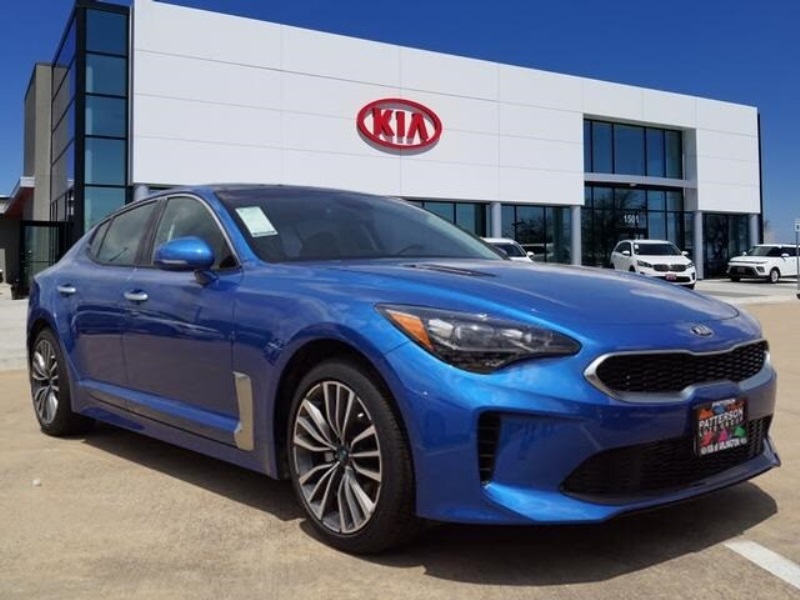 I love its full array of LED lighting, inside and out. I love its heated and cooled seats. I love its 15-speaker Harmon Kardon sound with subs under the front seats. I love the way the sunroof is FULLY motorized, even down to the cover that opens and closes first and last. Most sunroofs you still have to manually close that sun-shade by hand, after all the motorization of closing completes, but this KIA motorized the entire shebang. I also love how it doesn’t have to close and then open fully – when you want to open it from the vented position – it just goes straight into opening. The other sunroofs I had, when they were in the vented position, had to close itself before sliding back. The KIA makes it so seamless, and much faster in operation.

The key is sexy, and I got remote start – but I don’t like how the engine shuts off when I open the door. I hope I’m doing something wrong, but I don’t think I am. It also came with an addition FOB, that ONLY does the remote-start, which is redundant because I can remote-start it straight from the factory regular key FOB, so I’m not sure why it has the additional little starter FOB – valet? Seems pointless. 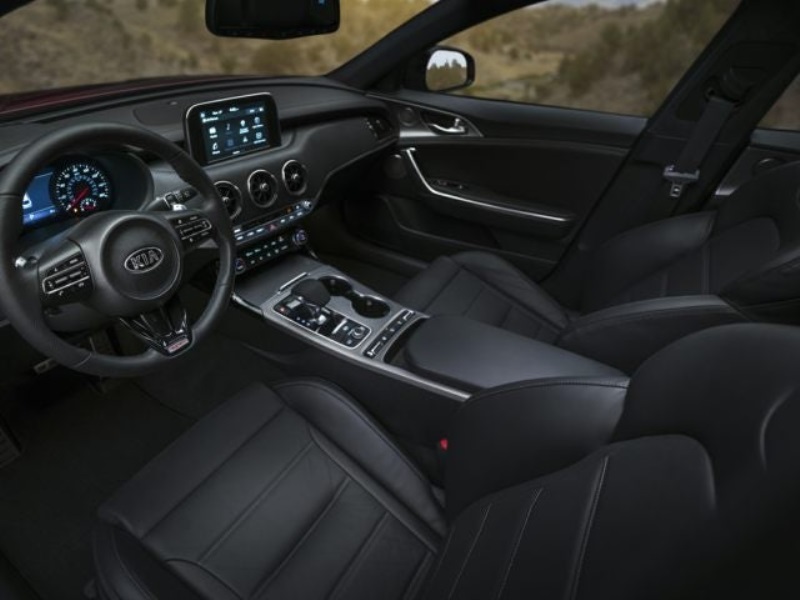 It came with a good quality “donut” spare, but I’m happy about having a real spare tire. The spare is rated above the traditional donuts that severely limit your speed and distance. It’s an improved donut spare in the KIA. (All Wheel Drive requires all tires to be the same diameter)

The rims look good, showing off its huge, red BREMBO calipers. 19″ wheels on stock suspension (not lowered) looks PERFECT on this car.

I’m not interested in mods other than changing its exhaust note to something with more character. It’s faster than I’ll ever need on the streets. It’s got plenty of oomph for my needs, and much more.

Launch control? It’s how I would launch with any automatic-trans car, so it’s intuitive but I’m not sure how it’s any different than doing that with any car, except it says, “LAUNCH CONTROL READY” on the screen… 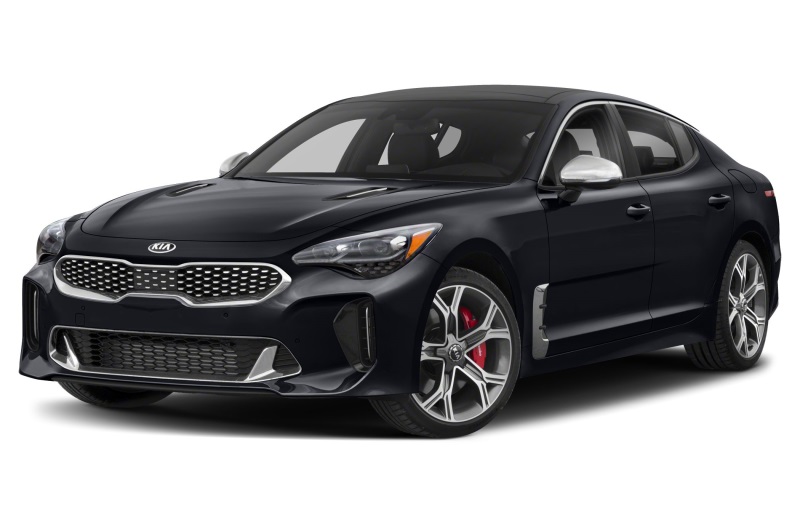 It’s got ALL the amenities for safety. Blind Spot monitoring, Lane Keeping ASSIST, Lane departure WARNING, front and rear bumper parking sensors, auto-sensing-rain-wipers, radar-cruise-control, – okay, not all. It does not have 360 camera option for the US. I hear other markets, like Canada, get the 360 camera option on their ultimate versions, but I’m good.