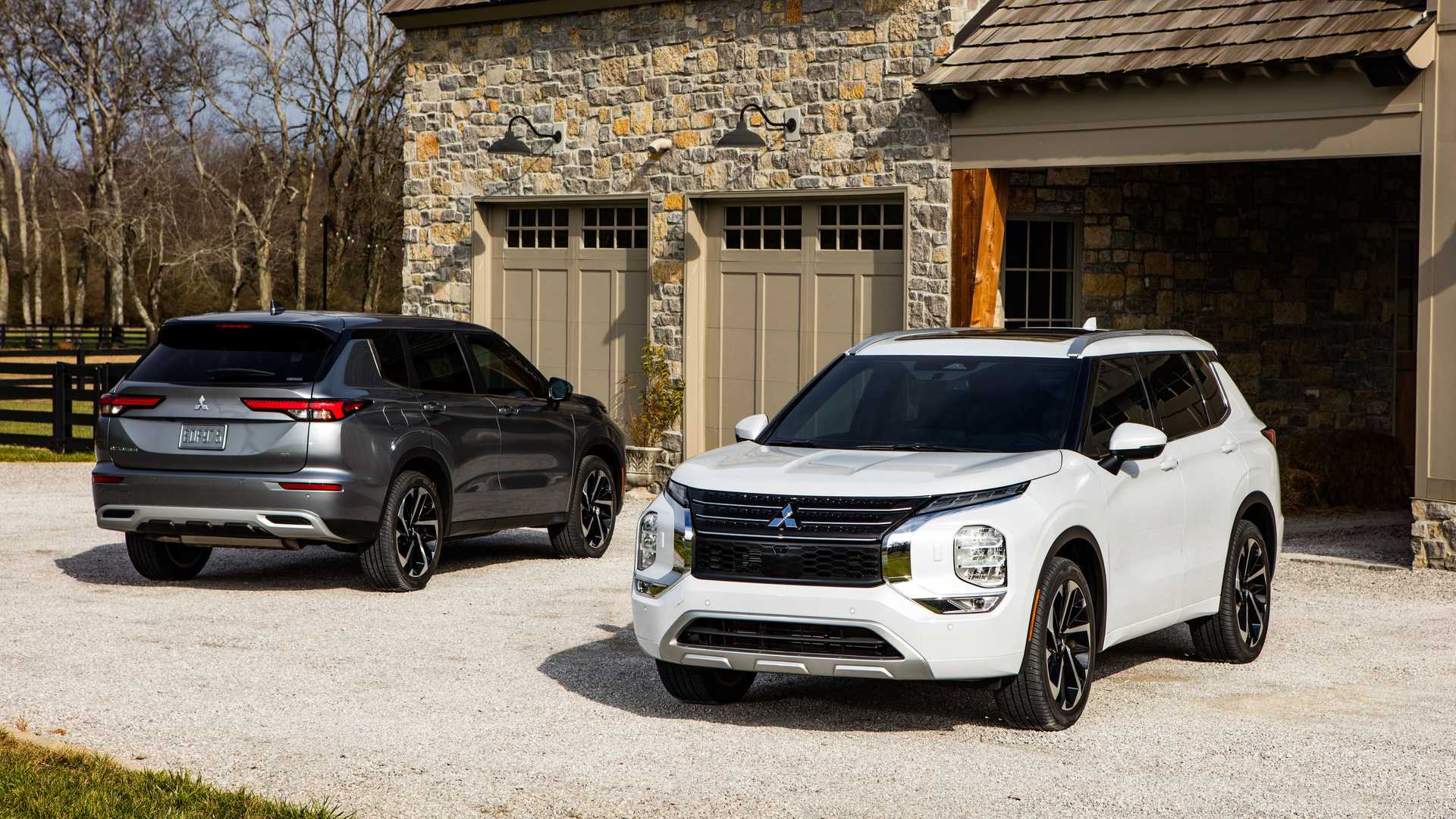 Once every 24 hours the traction to utility battery inverter will automatically fire up to ensure the 12v battery is charged. Bottom line, if you plan to leave your PHEV parked unused for an extended period make sure it has around an 80% charge in the traction battery. (Li-ion batteries, unlike lead acid batteries, do not like to be stored at or near fully charged.) 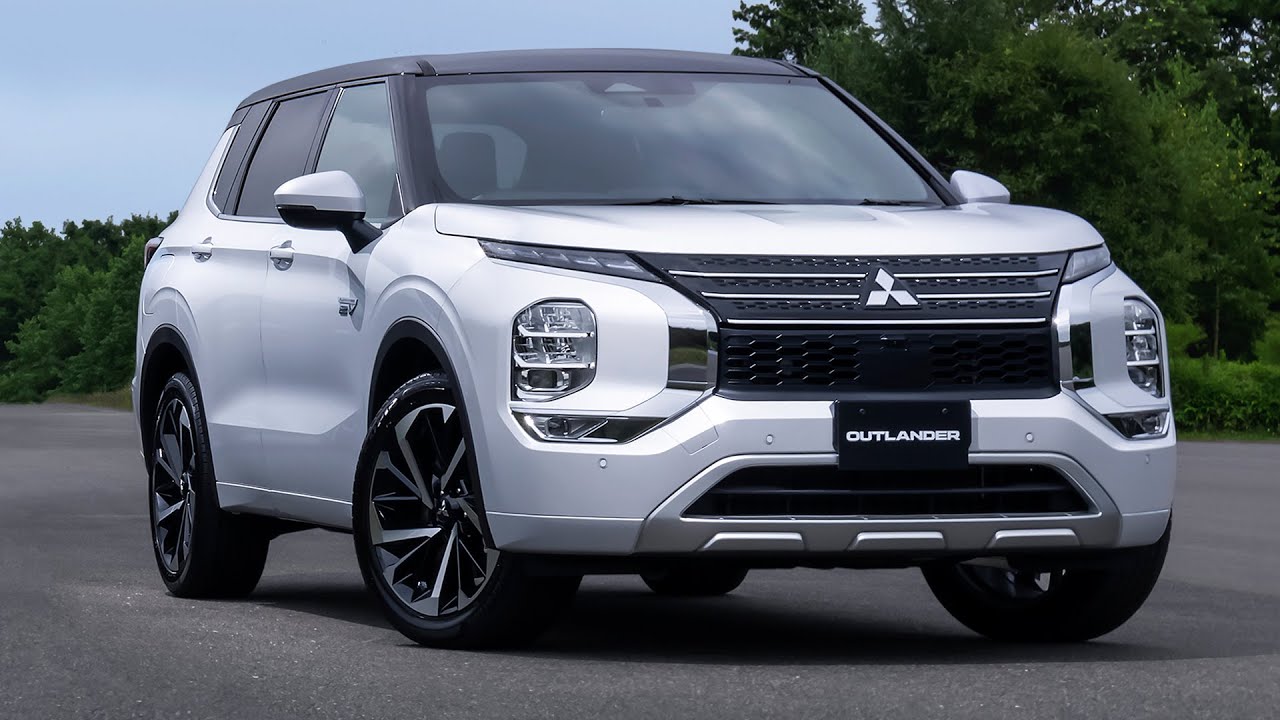 The electric motors provide all the traction except at highway speeds, where the petrol engine CAN be automatically clutched directly to the driving wheels to save on conversion losses when cruising long distance. 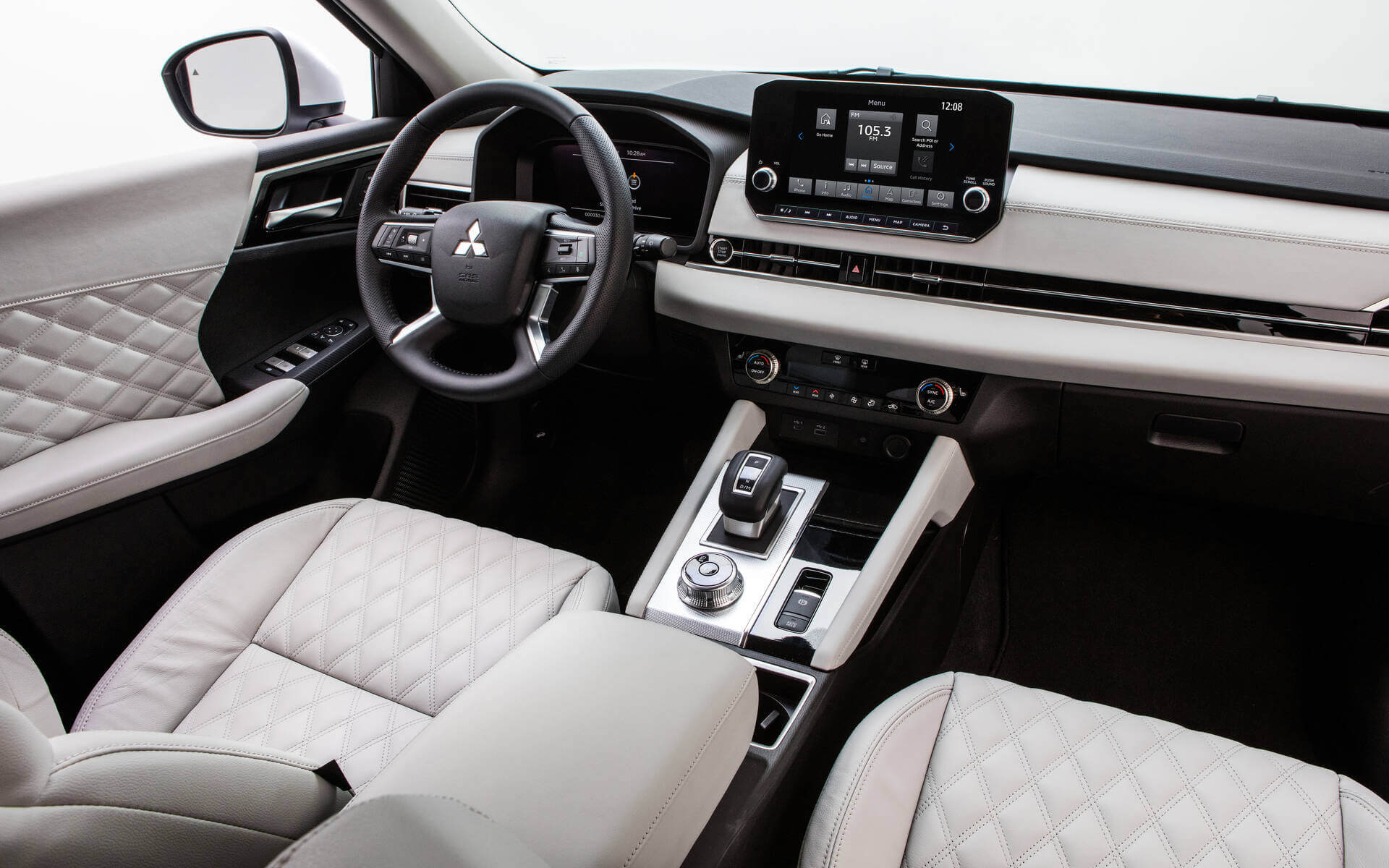 The bias between petrol power and electric power can be controlled to some extent with the various user modes, or you can just drive it and let the car manage it all. 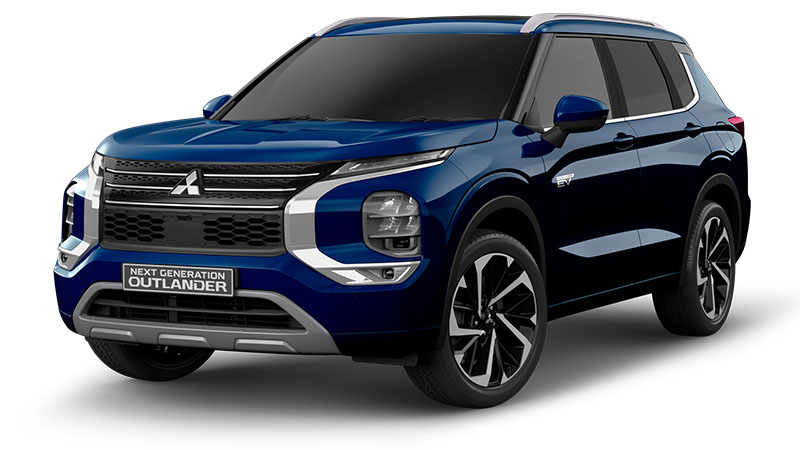 My father has the previous model which he loves, but I haven’t had the chance to take it on a long journey.

As a further thought, I’m slightly surprised that the US manufacturers didn’t follow a similar path with their electric pickup trucks. As it is, they have to add a monster-sized lithium battery to give them decent range. Perhaps Chevrolet will have a go, given that the Chevy (Holden) Volt was conceptually the same as the PHEV Outlander from memory.