Polestar is NOT another name for Volvo. Sad that people are trying to associate the two that closely to make themselves feel better about buying a car that isn’t Volvo in anyway. Made in China, owned buy a Chinese conglomerate. Many, many issues with those delivered Polestar vehicles already and not one service centre to sort any of the multitude of issues that have popped up. But I wouldn’t expect any less.

People try and delude themselves and make every excuse possible why it’s a good idea to buy a junk car. If this was a new petrol model, it would be roasted to within an inch of its life, but because it’s the fashionable EV, let’s just gloss over its many, many glaring faults why don’t we. I wouldn’t touch one, nor a Volvo for that matter. Geely took a reputable name, tossed aside everything it stood for, and began charging more for inferior products, but got away with it because of the name on the badge. Dangerous, even questionable ethics. You can buy your made in China/PRC and continue to line their pockets; I won’t be doing that. And anyone who values western values and dare I say Democracy, should steer clear, very, very clear of these imitation vehicles luring people with a false sense of security based on a name. Smart for them, but the joke is on us.

Have you even driven a Polestar? It may be made in China but that doesn’t degrade the value of it. Remember the countless issues and problems that Tesla’s faced when they were released (and even still get)? I’ve had my Polestar 2 for 3wks now and haven’t had one single issue yet. It’s the best car I’ve ever driven and if you spoke to some actual owners, you’d get very similar answers.

I am seriously worried about all the MGs et al (other cheap PRC vehicles) owners when they start to have problems. A mate’s experience with GWM was enough and the stack of cannabilised vehicles out the back of the local dealer said it all about spare parts inventory, some euros are guilty here too! (looking at the frogies). More grief awaits? Especially to those whose budgets were stretched buying what looked like a bargain instead of less flashy well established alternatives. 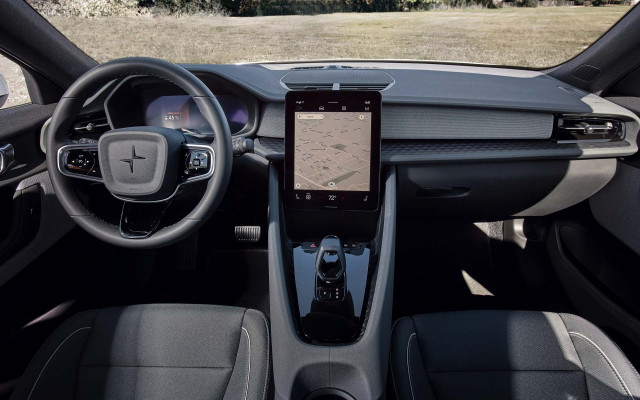 Toss in a sea sickness inducing (almost, I have reasonable offshore experience) ride in the front of an LDV mini bus and my skepticism of China sourced vehicles continues, moral compass notwithstanding.

Superficially good, but, not for this little black duck…