This is possibly the weirdest comparison I have ever read. You don’t talk about any of the same things about each car and it is impossible to read it and have any idea which is better. And several of the ratings do not make sense. e.g. The way you describe the ride quality of each would have led me to believe the P2 had better ride, yet you’ve scored it to the MY. To refresh your memory – “Polestar 2 felt comfortable and refined, dignified even”, as opposed to “over rippled sections of road it’ll get a little busy and bumpy inside” for the Model Y. 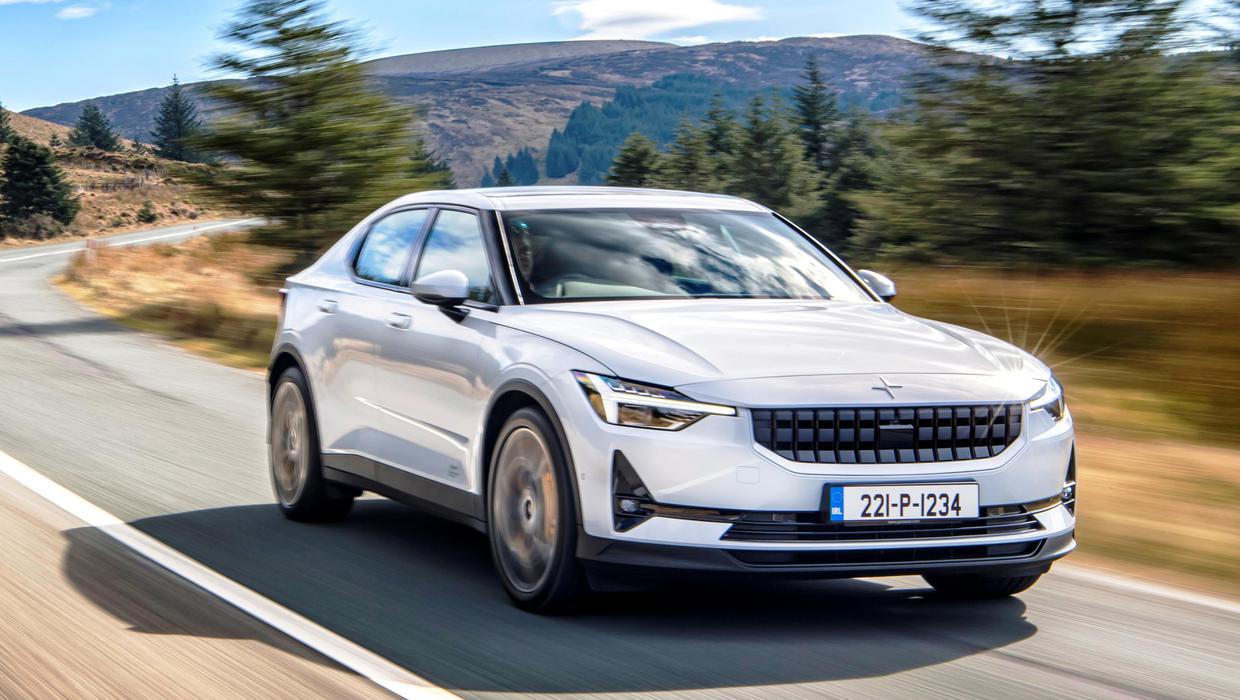 The really interesting thing to me is why is the Tesla so much more efficient in battery use. It has more power yet uses significantly less Kwh’s than the Polestar. And this is not manufacturers figures it is Drives. Still could not stand not having a speedo in front of me. Any time no matter how short that you need to turn to look at your speed is too long when you have to do it so regularly with the number of speed cameras in place and the ridiculous decision to book people 2 or 3 Km’s over the limit. Cos Teslas core BEV engineering – hardware and software – is substantially better than everyone else’s, hardly surprising seeing they’ve been dead serious about BEV and innovation for over 15 years. And our Y only has 1 big (rear) underbody alloy casting, and not using the new 4680 cells. The Texas version with 2 castings and “structural” battery pack is next level again. If you’re really intetested. search Munro Live on Youtube. Let it go on the centre screen thing 🙏 – they’ve sold literally millions of cars with that configuration and no one who owns them cares about it. If it really troubles you, get a phone mount and a Speedo app on your phone and stick it in front of you.

Most jarring, though, is that you talk about the driving experience of the P2 as though it is an executive limousine, whereas you treat the MY like it’s a performance car. It makes it very hard to get any kind of read on which is best to drive, as you seem to have judged them on different criteria. Tesla are wrong. There are lots of things other than drivetrains that need servicing. I’d want my brakes checked for wear and brake fluid levels (assuming they are hydraulic), too. I’d want to know the battery cooling system and air-conditioning was in good shape and that my suspension was all good. So a service every couple of years would be something any Tesla owner should want to do, if they aren’t able to check that stuff themselves.

Don’t tell me, you are one those annoying EV drivers who start regenerating 200 meters before they really need to stop only to realise that the lights have changed, cars moved on, lights turned green but get there too late and miss it. Or worst of all you make it and leave the poor guy behind you stranded. It’s all about the regeneration never mind the traffic queued up behind you whilst you eek out another miserable kilometer of range. 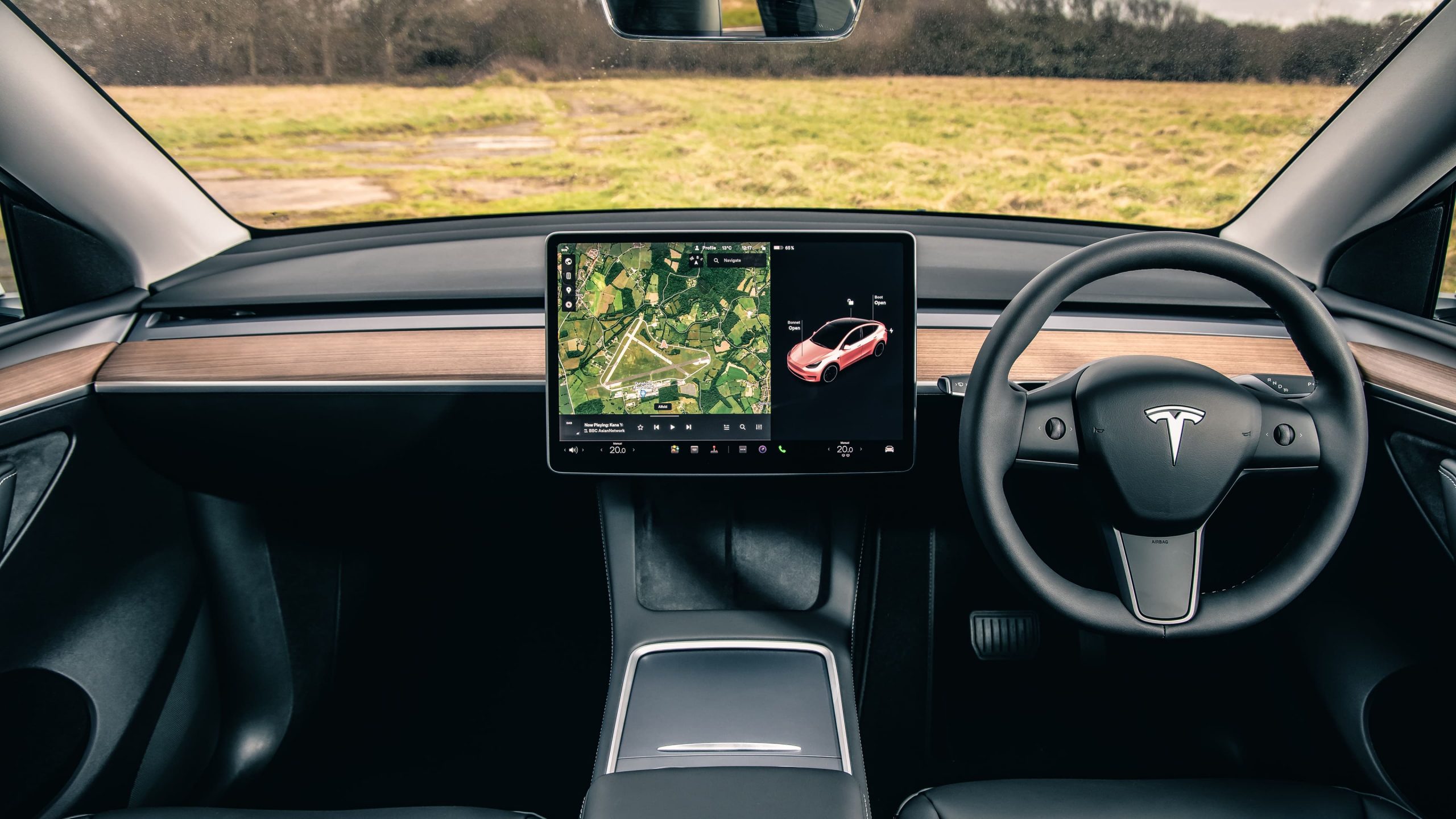 The annoyance I speak about is excessive and unnecessary regenerative braking, where everyone else in ICEV’s slows down using either engine braking or the brakes themselves at a reasonable distance from what ever it is that they need to stop or slow down for. Compared to some (not all) EV drivers who are so desperate to increase their range that they start regenerative braking way too early and for way to long. To the extent that it is not unusual for them to slow or stop.