How not to mess up the car at the carwash

Each type of washing has its pluses, minuses and nuances, knowing that you can choose the most suitable for your car. 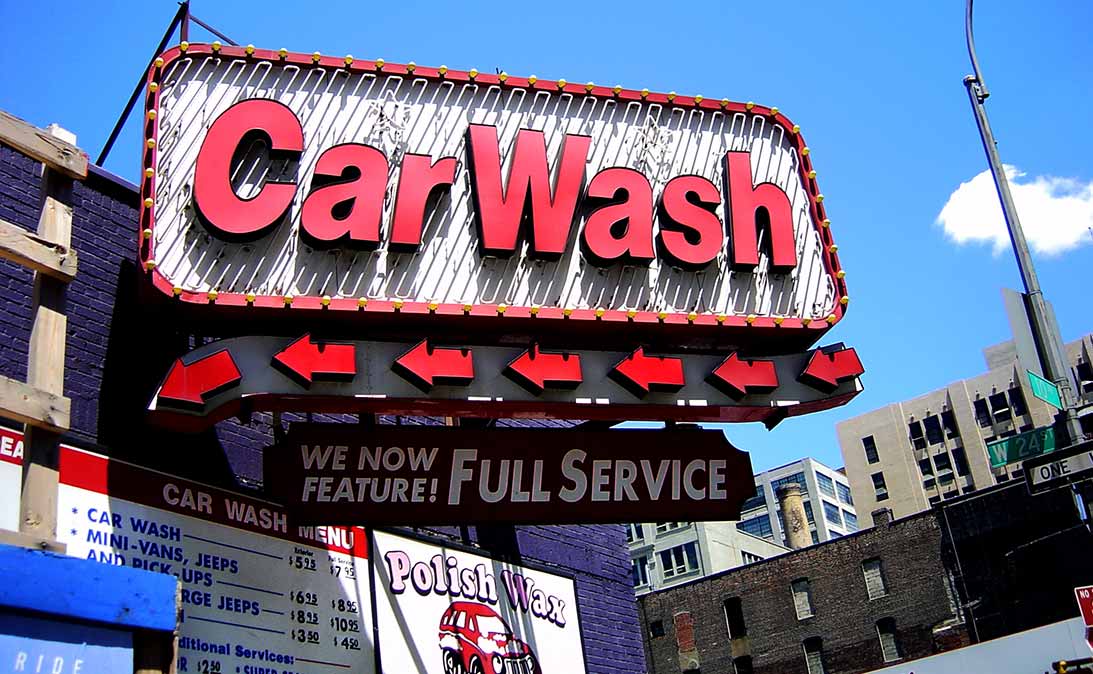 This procedure is familiar to all motorists, because each at least once washed the car yourself. First, the car breaks down (and simultaneously wetted) mud-water jet more often from high pressure apparatus, sometimes using a conventional hose. Then the body is sprayed cleaning solution which is pounded with a sponge. By itself, this procedure is very effective: the stronger the pressure on the sponge and intensively rub as the most inveterate disappears. But here lies the main danger, because such cleanup occurs due to the abrasive effect-solid dirt with a sponge and are captured by the mikrochastichki act like Emery, putting on a coating of invisible micro abrasions. After washing, a new layer of dirt will only be stronger to stay at such a “relief” that later would require it to rub off even stronger. It turns out a kind of vicious circle. Besides, the most expensive washing time-one car here can take up to half an hour. 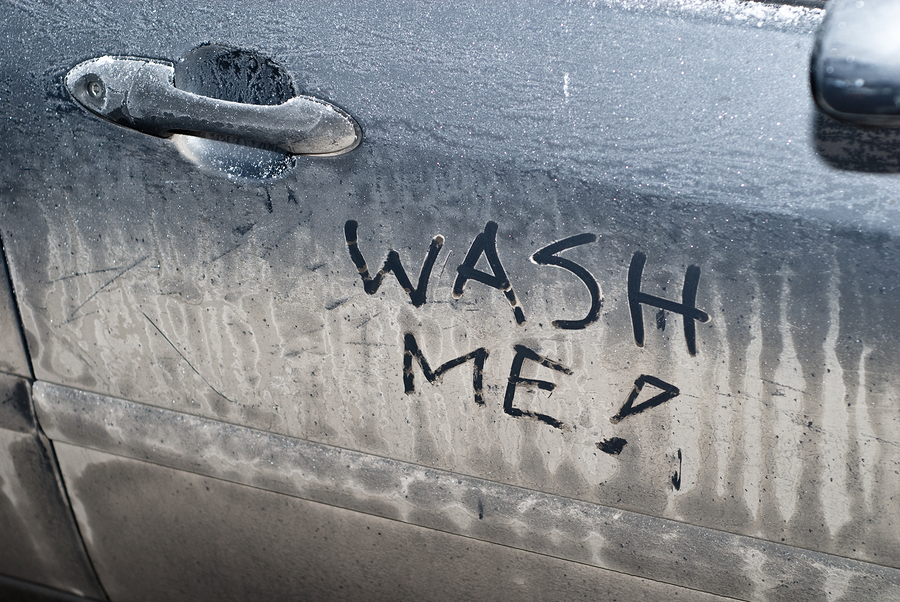 The positive side of the contact sinks that are relatively untouched by detergents, which are carefully refer to the paint and varnish layer, plastic and rubber parts. With regard to the particularly pachkajushhihsja car parts, like the details near the bottom and wheels, contact washer sometimes is the only way to wash them clean. 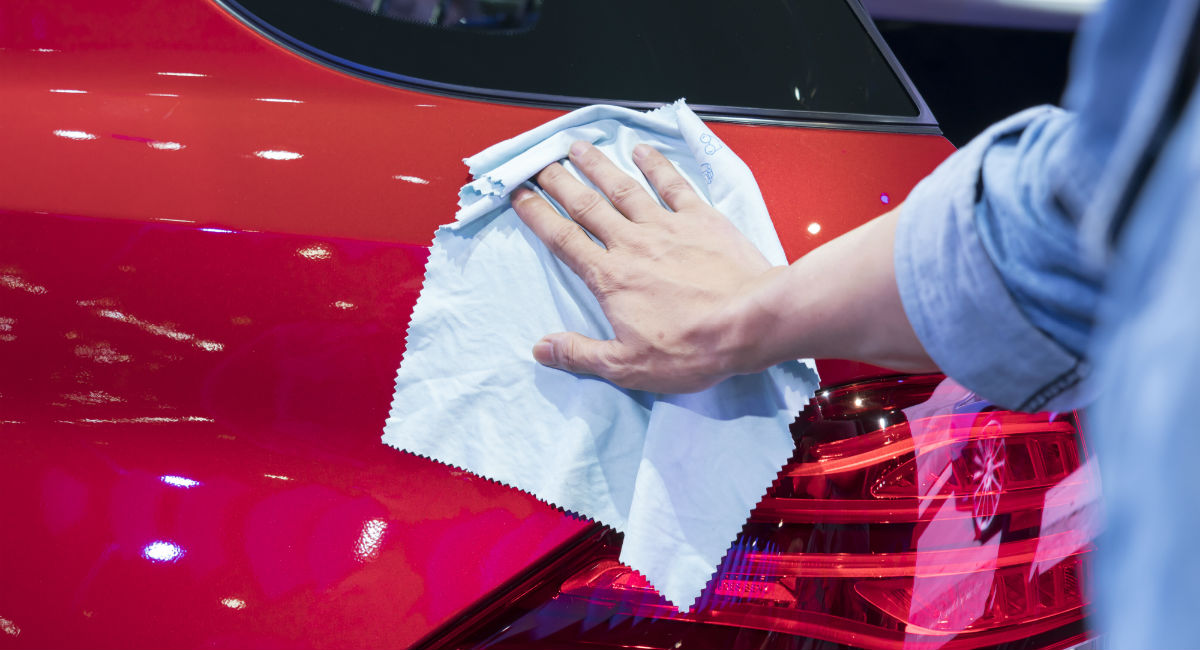 Noncontact washing stations the vehicle first, power showers, blow the dirt, and then put the composition of surfactant and alkaline substances. After some time, detached plaque is removed with water. The positive point is that mechanical effect brushes and sponges, paint is scratched, and foam can become numb to remote places, where you do not remove dirt with a sponge. Negative factor stems from the previous: the chemical composition has to do quite caustic, and this aggressive Wednesday does not act only at the mud, but also on the paintwork. Quality modern factory paint tolerates such effects, but if the machine perekrashivalas at an informal service with an uncertain reputation, such coverage after several washings can noticeably be dulled, and become thinner. 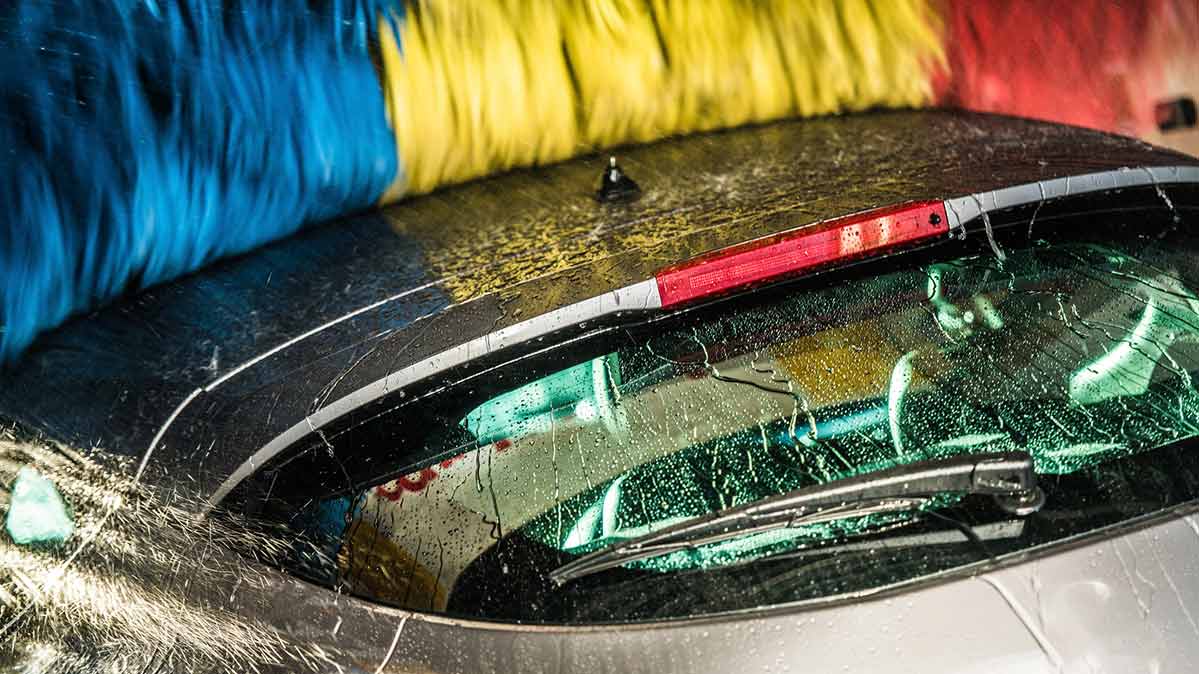 Work on the machine

Automatic washing of the more common abroad, but gradually they are gaining popularity and we have. They are divided into two types: portal and tunnel. The first represent arch portal with on her brushes and nozzles-jets, which moves forward and backward relative to the vehicle. The second is similar to the conveyor, where the car using a rolling floor moves through the tunnel with various cleaning mechanisms. For the client type of washing is that differs on time-consuming: tunnel work significantly faster, and the long wait is not necessary-the system can consistently washed several cars. However, fast gantry system can wash my car for 5-10 minutes.

Here the car is washed using water jets that are served under a lot of pressure, and dried strong air flow. When this nice washed exterior and attachments: roof racks, car tuning kits, as well as complex sites of the body. However, cleaning solution, as we already know, when contact method should be very aggressive with all the ensuing consequences. In addition, you must wait until the solution on the hair, so wash this station takes a few minutes longer than the brush.

How to prepare your car for sale