The problem with the car in the cold season

Let’s figure out what problems might arise with the car in the cold season and how to solve them.

It is the first body meets autumn or winter weather. Most popular-corrosion. Because rust is a chemical reaction of oxidation (destruction) of iron, which occurs when there are two main characters-water and oxygen, which in the autumn-winter period on the roads. Poor paint, mechanical damage on it, various joints, seams of the bodywork, exhaust system and transmission elements, as well as poorly ventilated cavity of the car-the most vulnerable places to rust. The simplest way to protect from this-anti-corrosion coating, which forms a protective film that protects the car parts from corrosion. On average, surface treatment and hidden cavities of machine should be no more than once a 2-3 year. 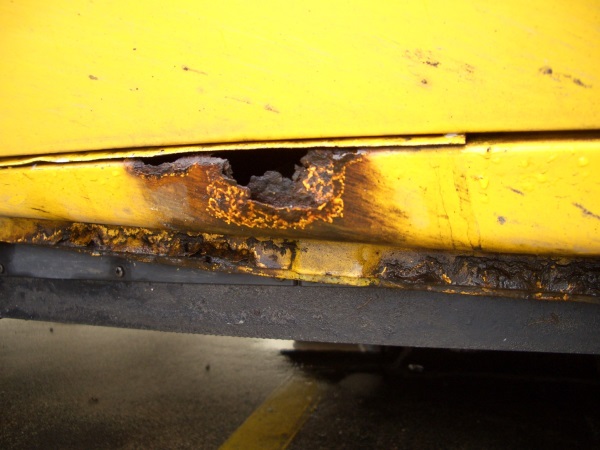 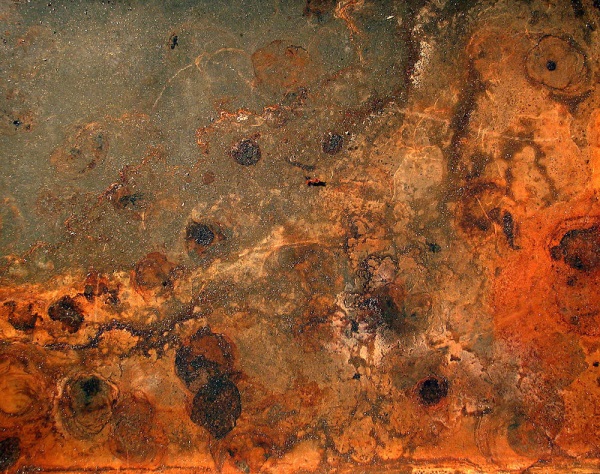 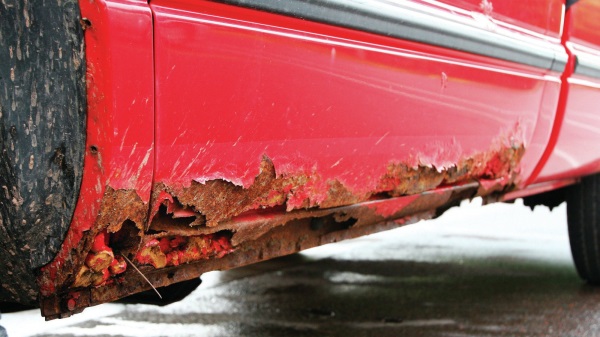 Potential chips, scratches and torn the vehicle you can protect, treating his so-called ceramic coating (“liquid glass”). The bodywork is applied special composition, which has a protective, as well as water and dirt repulsive properties. With such a coating of dirt on the bodywork will linger for much less, and minor scratches can forget. The service life of such ceramic coating in average 1-3 year, and due to the laborious process of applying guaranteed better only in specialized centres.

Pollution and fogging of glasses

The next issue of the autumn-winter period-pollution Windows, mirrors and headlights. And here the Council is simple: not worth saving when buying Wiper washer fluid as well. Of highly effective non-lethal weapons is considered a tool such as “liquid boiacche antisaline”. He sprayed on glass or any other surface and creates a thin protective film on them, which drops do not settle and just roll off.
In this case, you must first change the filter ventilation of the cabin, which can be heavily contaminated (air hardly comes into the cabin and humidity rises strongly) and check the tightness of the car. 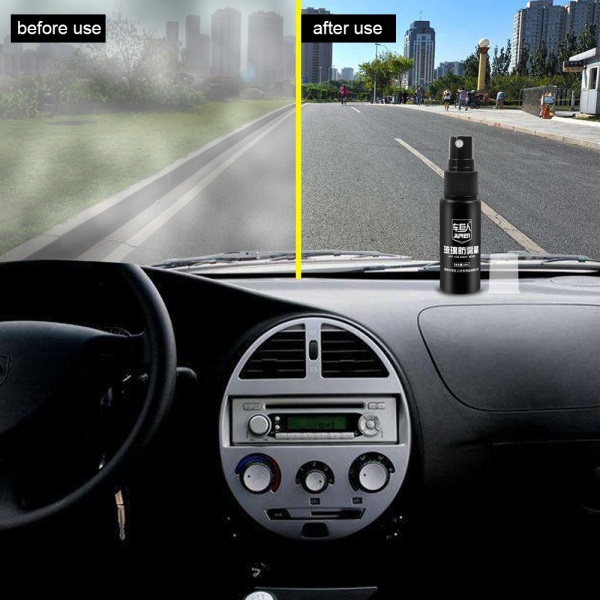 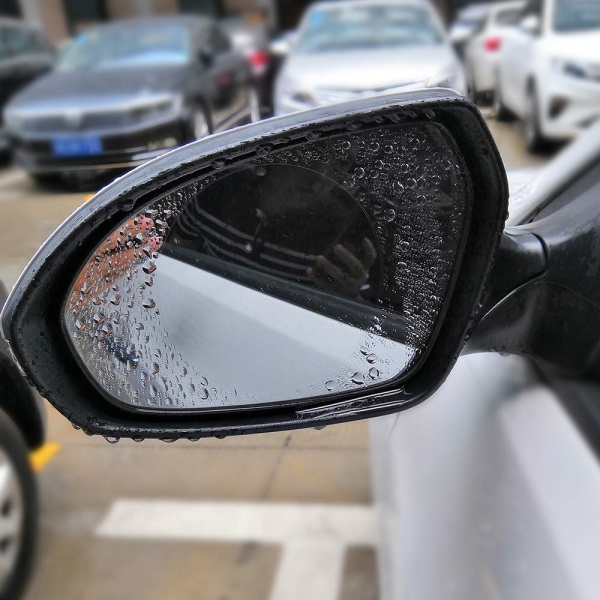 However, if the car is equipped with air conditioning, it is proper to include it when misting. The fact of the matter is that when the system works, then cooling air blower system circulates dehydrated and when MISTED glass absorbs all moisture. Note: include air conditioning, even in winter is absolutely safe.

Keeping heat inside the car is another important consideration when operating a car in autumn, winter or spring. Decrease the efficiency of the heating system of the machine is most common in cars older than 5 years: at the radiator, as well as in its channels are formed of different deposits, which are the hottest in antifreeze could not move quickly on the heat exchanger and effectively its heat. In this case will help complete flushing of the radiator.

Another problem with starting the engine in the cold. Most often, they are associated with a discharged battery, which is easier to run from another battery. To avoid this you need to regularly check the battery charge. Because the battery in urban environments can’t effectively be recharged because short trips and traffic jams, which are accompanied by high power consumption (lighting, heating, music). 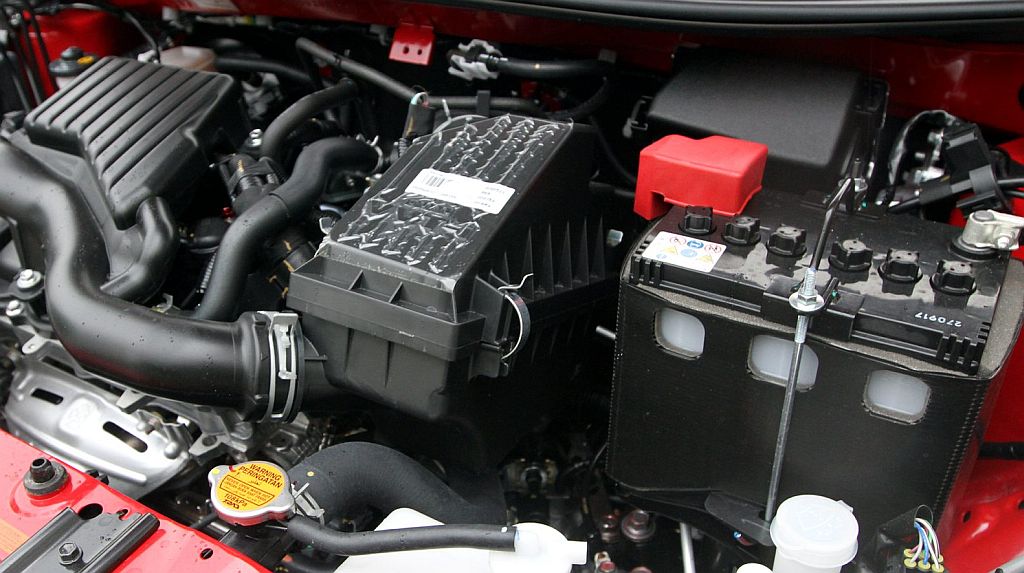 In turn, do not forget about the spark plugs, which during the cold season can quickly get out of order due to the formation of coke on them. This may be due not only to the quality of fuel, but also that some car owners often taxing high speed neprogretyj engine: in the cold the unit is fed more fuel that does not completely burn.

By the way, about the fuel. The problem, which applies to gasoline and diesel engines, the water in the tank. It gets there by condensation of moisture from the air (especially when systematically filled incomplete tank in minus temperature) or together with poor quality fuel. The water in the ignition system not only makes it more difficult to start and engine operation, but also can easily disable it. And remove moisture by using special additives, which interacts with water and mixes it with fuel.

With the onset of intense cold car suspension can start issuing various unpleasant sounds. If the chassis is in good condition, the main reasons for two absorbers and elastic connections. With regard to the former, the working fluid, which filled shock absorbers, has low viscosity at minus temperatures. Therefore, some time after the start of the chassis felt rigid and could even tap until the oil in dempferah does not warm up. Tip: after the beginning of movement to try the first time go to gently warm up the shock absorbers and prolong suspension.

Tips for protecting cars from theft