Very good car but at least mine has had its flaws, bought an SL model used Dec 2017 with 24k miles for 25K plus tax, would never buy new as it looses value quickly. The car drives very well and is comfortable, I had no issues with the transmission which feels smooth, overall the car is very maneuverable and feels light but stays grounded with speed, I cross-shopped a Chrysler 300 S, Toyota Camry and Avalon, Honda Accord, Mazda 6 and an infinity Q50 which drove very well but the trunk was too small and the center console too old, the 4cyl vehicles felt too weak, the turbo vehicles are too new and do not trust the Turbo to last, engine wise, interior comfort and because of its appearance the Maxima appeal to me the most. 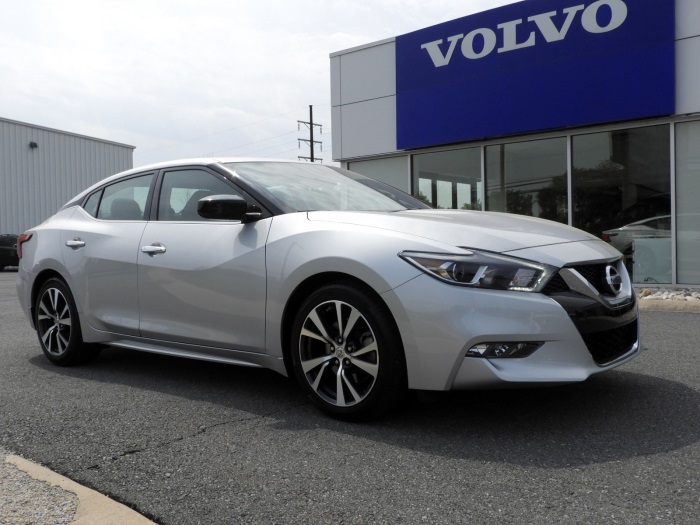 The car is a pleasure to drive long distance and on curvy roads. It has quality issues with a few rattles specially from the rear deck there is a clunk/rattle on bumpy roads sounds like plastic resonating against the glass, already had the suspension checked and the dealer could not find anything wrong with it, rattle still present. From Sep/18 to March/19 the accident avoidance sensor started going off every time it rained, this resulted in the cruise control being disable, had to turn the vehicle off to reset, dealer said it was normal and just sensitive, after a 3rd visit to the same dealer getting the same answer I took it to a different dealer and the sensor was replaced, no issues since and works as advertised. the standard nav system maps are at least 3 years behind and cannot be upgraded without paying too much which does not guarantee that the update will be any better, thankfully the nav screen can be used with Apple Car Play through usb port only, not Bluetooth. 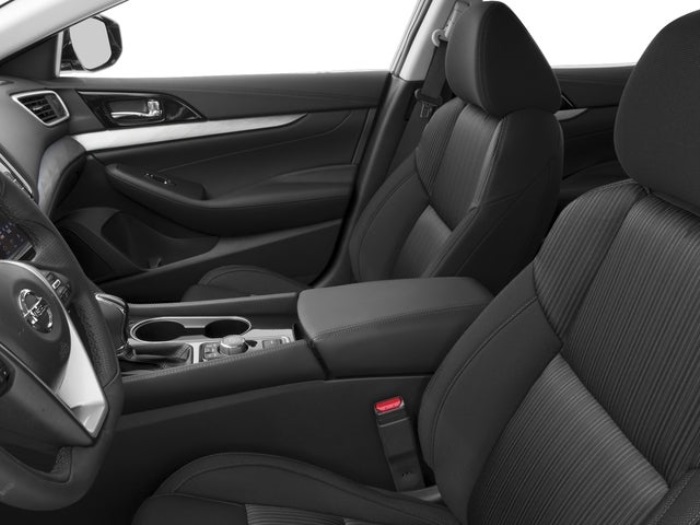 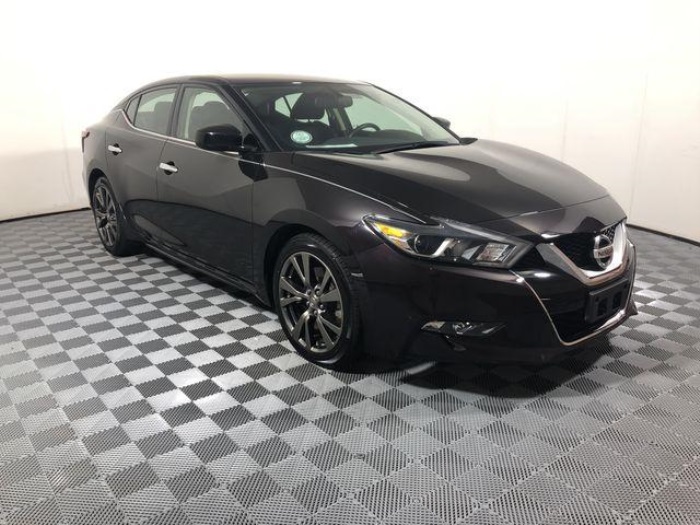 Android phone can be used via Bluetooth but only phone and music, no map apps work with android for the 2017 model, the 2018 model has both Android and Apple car play. The Bose Speakers are OK but could be better, no Auto Audio place wants to touch the Bose system without replacing the whole unit. The trunk space is adequate but smaller than its competitors, the passenger seat can only move forward and aft and lean back but cannot be raised which may be a hassle for short people, the A pillars are thick and can obstruct the side views so you have to be more aware when turning, the only other thing I can nag about is that the windshield washer fluid port is flimsy, it is a two piece; the port and the reservoir, the port plastic hose can come dislodged when you are filling it and the washer fluid will spill to the ground. 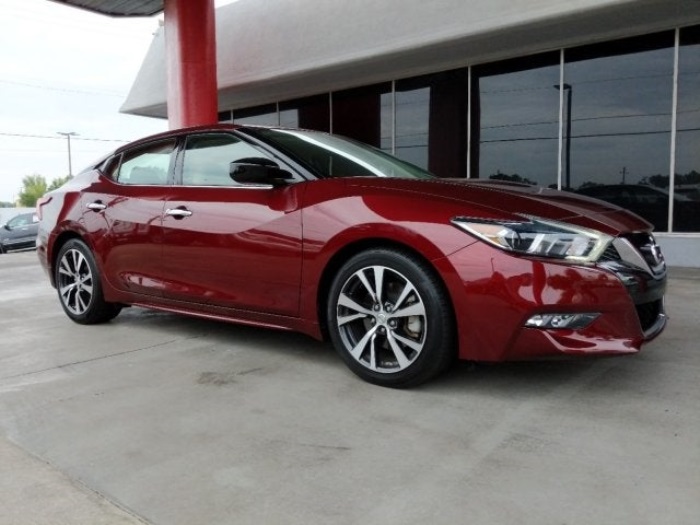 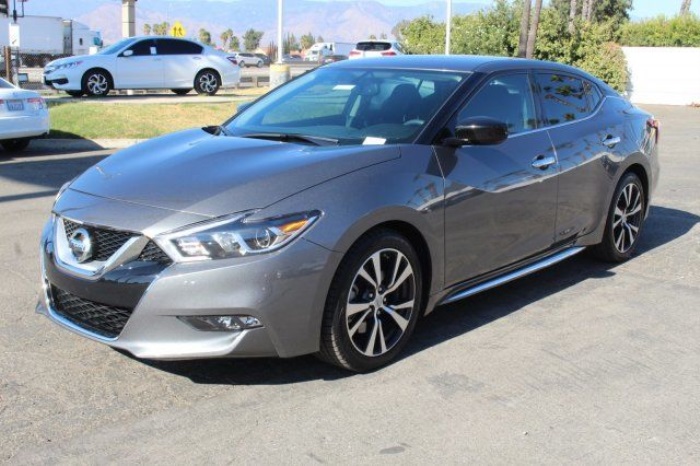 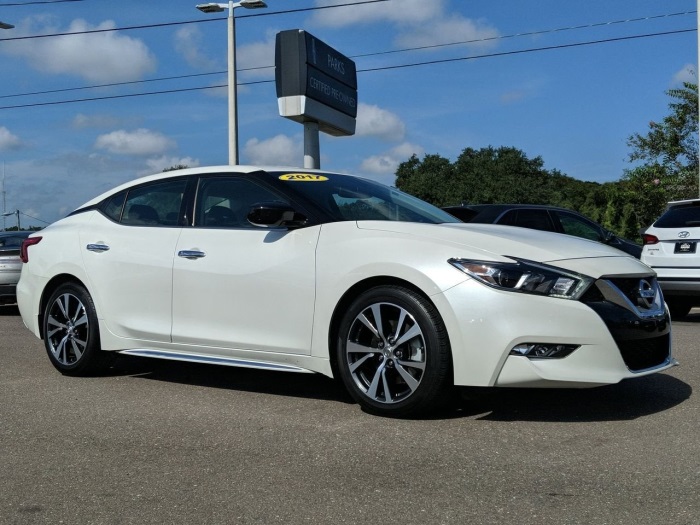 Except for the automatic braking system sensor which has already been replaced the other issues are minor, it is a good driver’s car and I would buy and updated version again, just not new. Every Journalist review or bad comments you read speak ill of the CVT but again I have had no issues with it and actually think it works very well, cannot say much about the durability of this specific CVT but hope it will last, I know V6 engine is solid.