Five years ago, I I left my 20 history of always buying Hondas. I needed a “new” car, and I wanted something a bit more on the sporty side. I got a 2008 Mazda 3 Hatchback, which was a lease return with only 21K miles. I had that car for three years, and loved it. 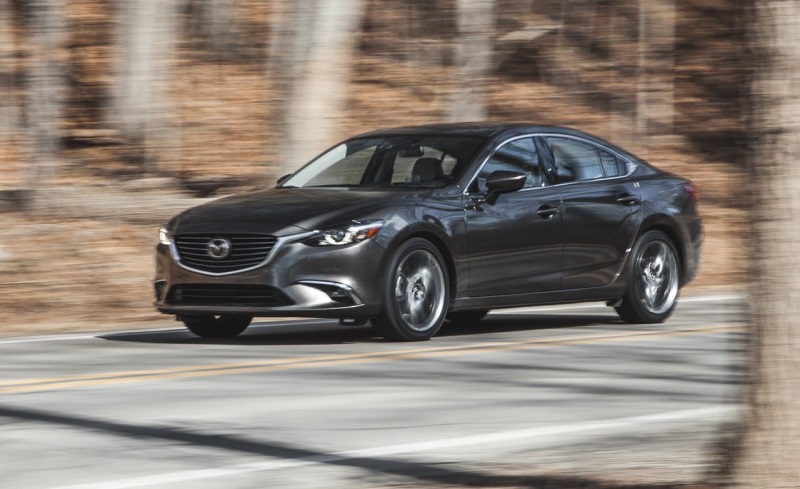 Time came to get a new car. I wanted to trade in before the 3 got to 100,000 miles. I waffled back and forth between the new Mazda 3 and Mazda 6. I decided I would go for the new 6, and if I was going to do it, I would get the Grand Touring model. 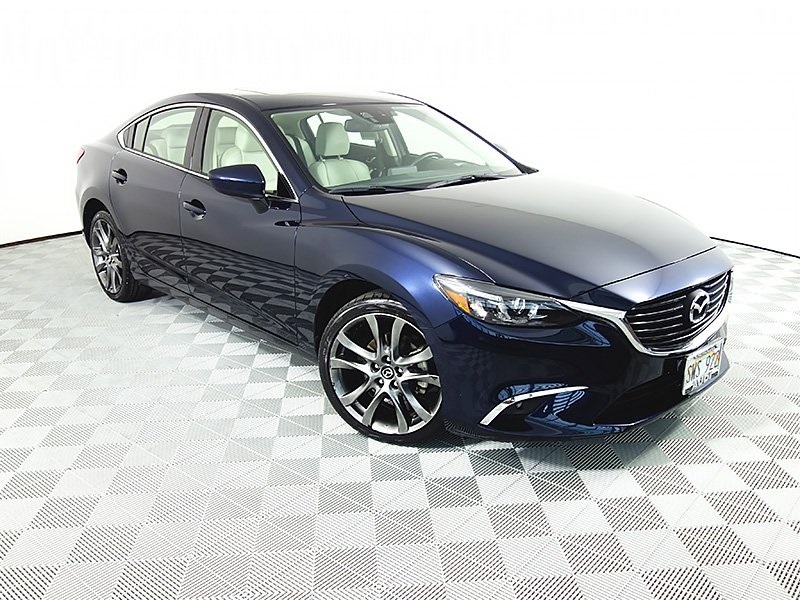 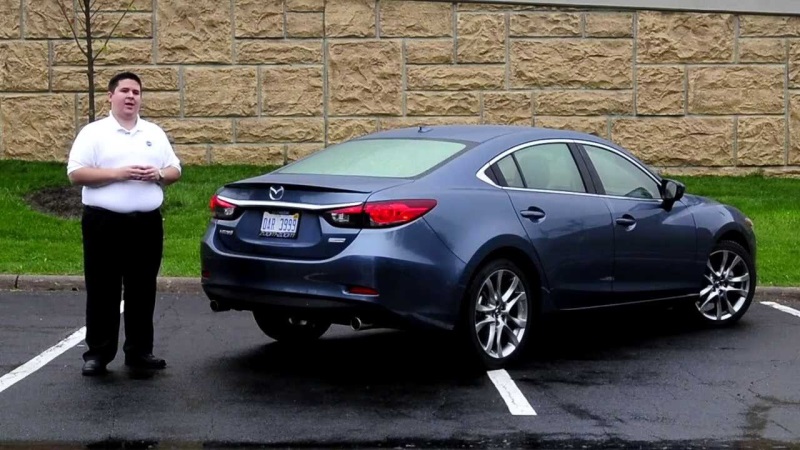 Good choice. I LOVE this car. The technology is all there, with radar cruise control tracking, lane departure warnings, and all the SkyActiv technologies. Last month I used this car for the Nevada Open Road Challenge. This is a 90 mile “race” where your goal is to match as closely as possible a target speed. My speed was averaging 105 mph. This car was awesome. The handling is fantastic. The car is just as stable at 120 mph as it is at 70. 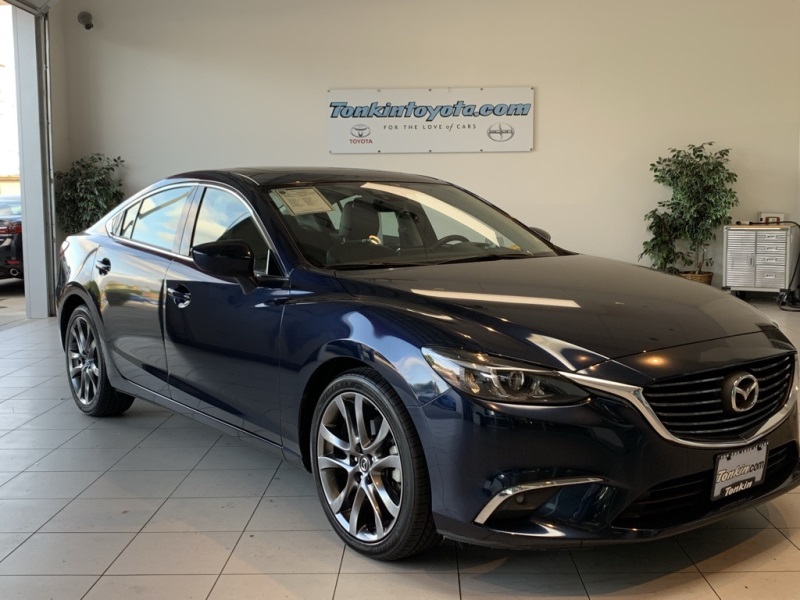 The only issue I have had is a little flakiness on the bluetooth connecting to my cell phone. I have a pretty new Google Pixel XL, and sometimes it just drops connection, or sometimes it only share basic info (does not pass song titles, for example).

But, over all, the best car I have owned. Two Mazda’s later, I am cured of my Honda habit.