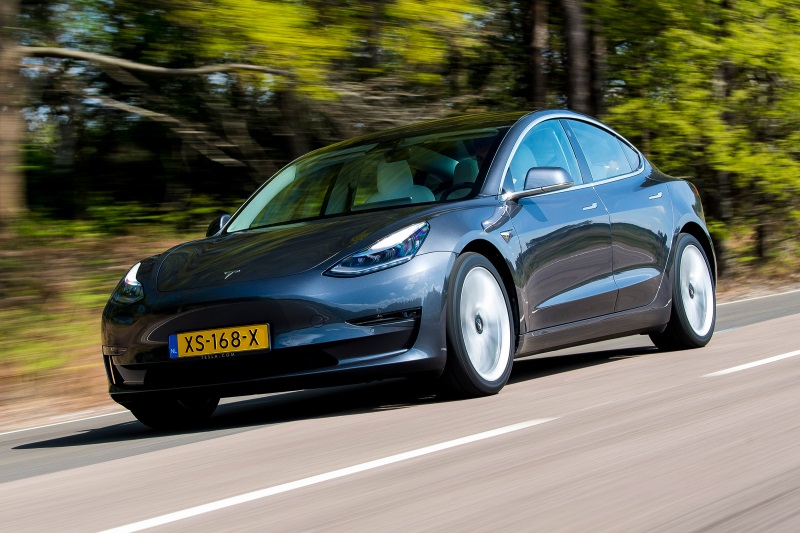 You’ll never have a fear of getting onto the on-ramp of the highway. Charging the car costs less than filling up a gas tank. Since it is a new car, it is a great conversation starter.

Two things you will eventually get used to: It takes some time to get used to using the 15-inch screen for almost everything. If you aren’t accelerating, the car is breaking. 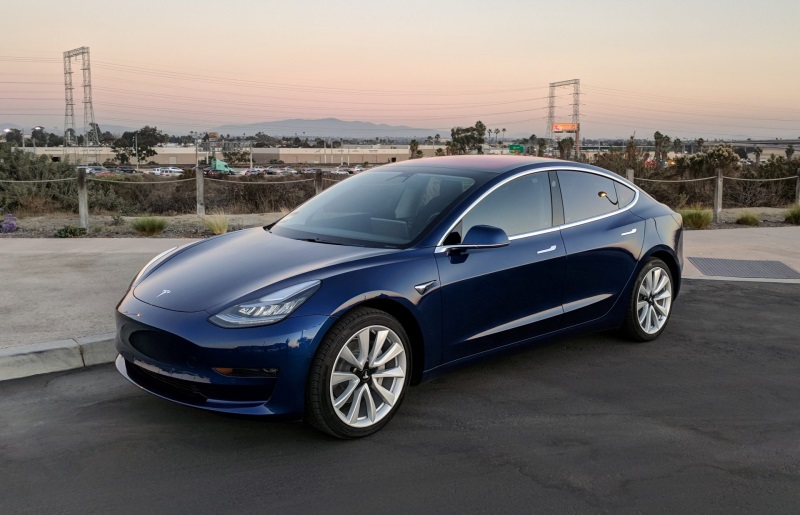 A lot of the features gets really finicky. The autopilot, summon, and LTE connection. You can’t cast your phone’s screen onto the monitor and there is an audio/video sync delay when you Bluetooth connect your phone to the car. Can’t play YouTube videos in the web browser. The last big one is even though Telsa uses Google Maps for your real-time traffic, I’m a Waze user.

It is hard to justify the price tag (mine is a little over $61,000) until you math out how the car is used long term. Telsas are supposed to save you money when you start factoring in maintenance and gas. I can’t wait until I’m wealthy enough to get a S. 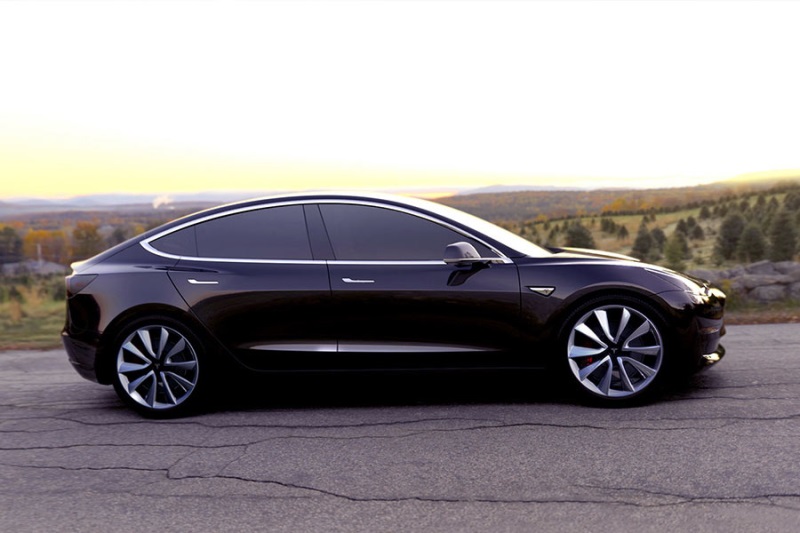 Last year I bought my first Tesla Model 3, it was the only version available: long range battery, RWD. I opted for the red exterior cause it’s the best color. 9 months later after nearly 16,000 miles and many, many wide Tesla smiles a woman evidently couldn’t see red (neither my car nor the traffic light) and the car was totaled. 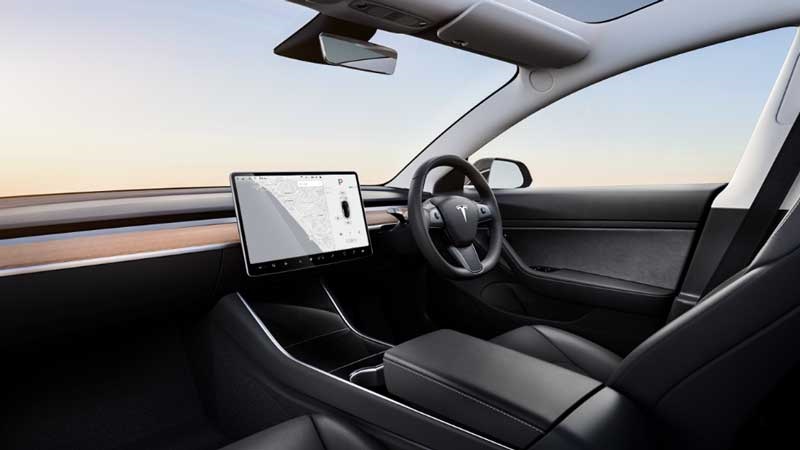 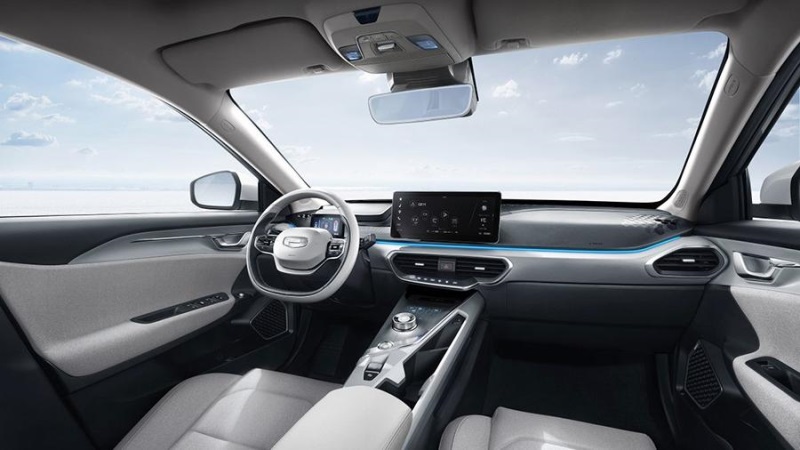 As soon as insurance had done its thing, I ordered a replacement. This time I had more options: dual motors, white interior, and the (now more expensive) red paint job. I took delivery May 28th. 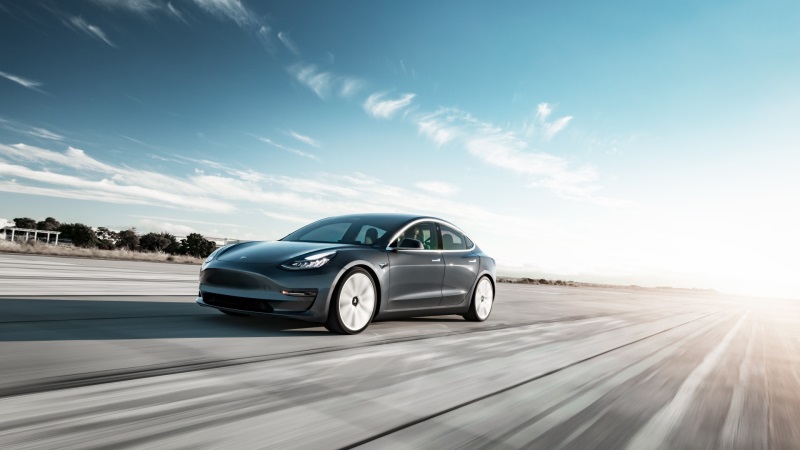 This car is an order of magnitude superior to my previous Model 3. It handles better. The seats are more comfortable. It’s quieter. But the biggie is that additional motor. The speed, the quickness, is monstrous. Tesla says it’s 4.4 seconds to 60, I don’t believe them. It’s faster.

This car is, by far, the best and most fun car I’ve ever owned, hands down. The only people saying otherwise have never driven one. Or are too narcissistic to admit they’re wrong.