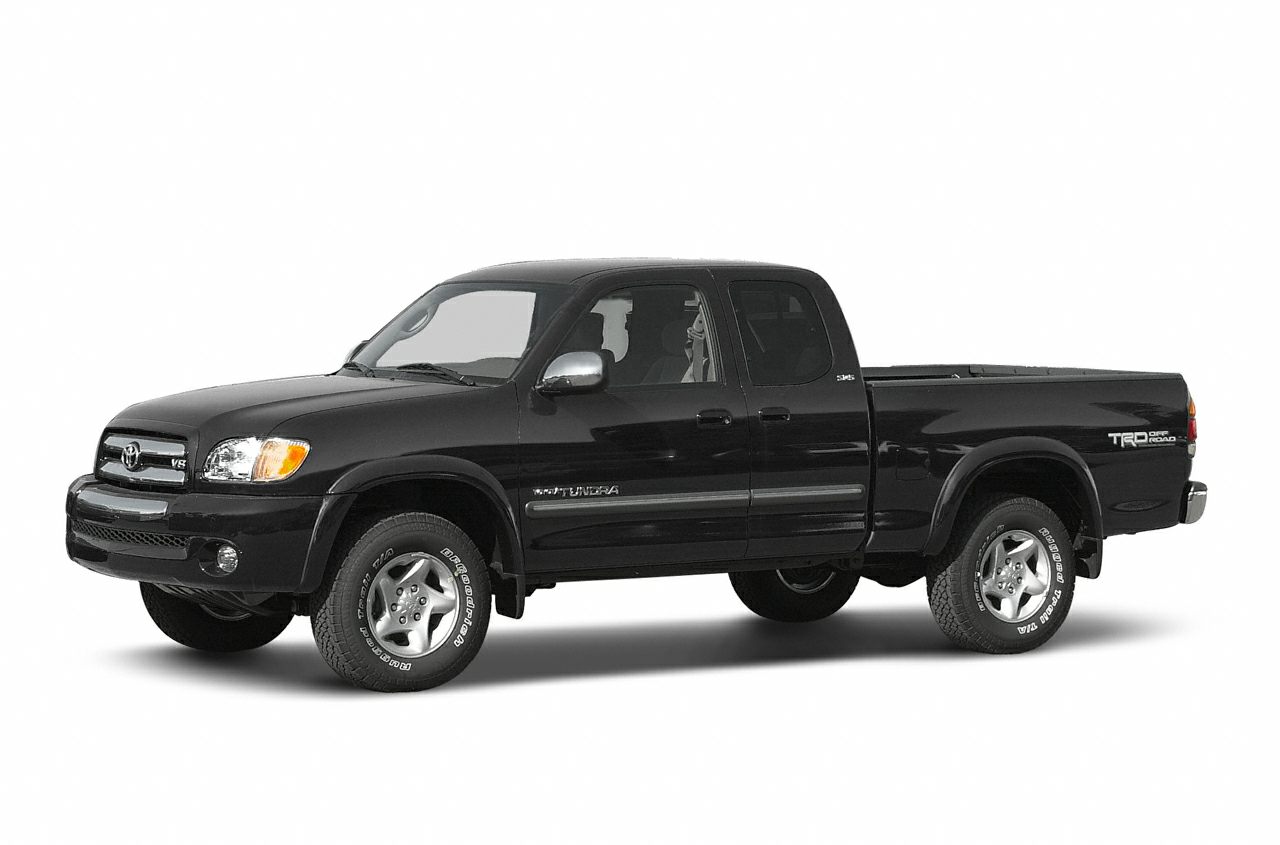 I would not recommend the suicide doors for the back seat. I hate those! Works great if you have no one beside you in a parking lot but if you are parked beside a vehicle, your door will block you from ease of access to the back seat. 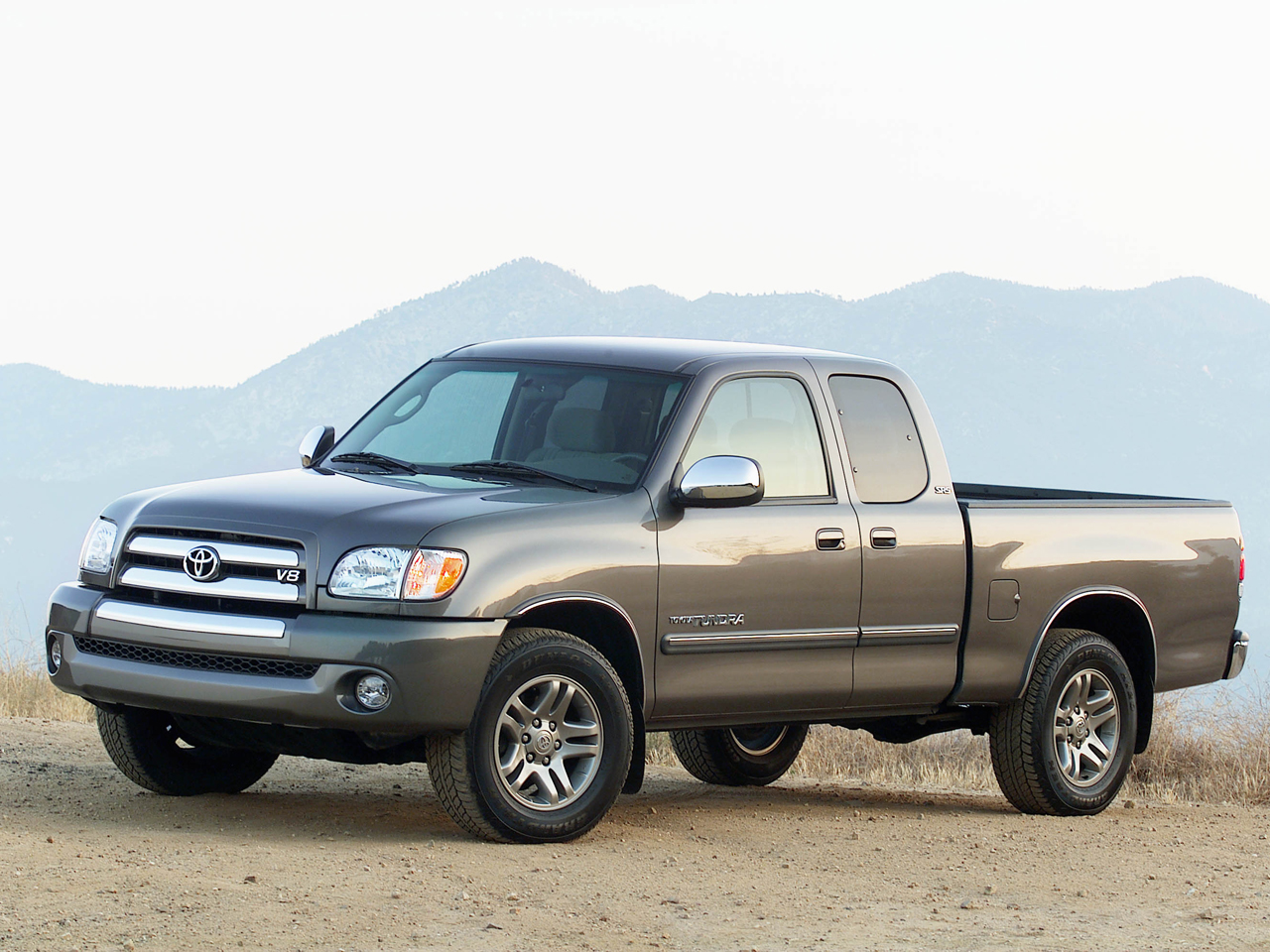 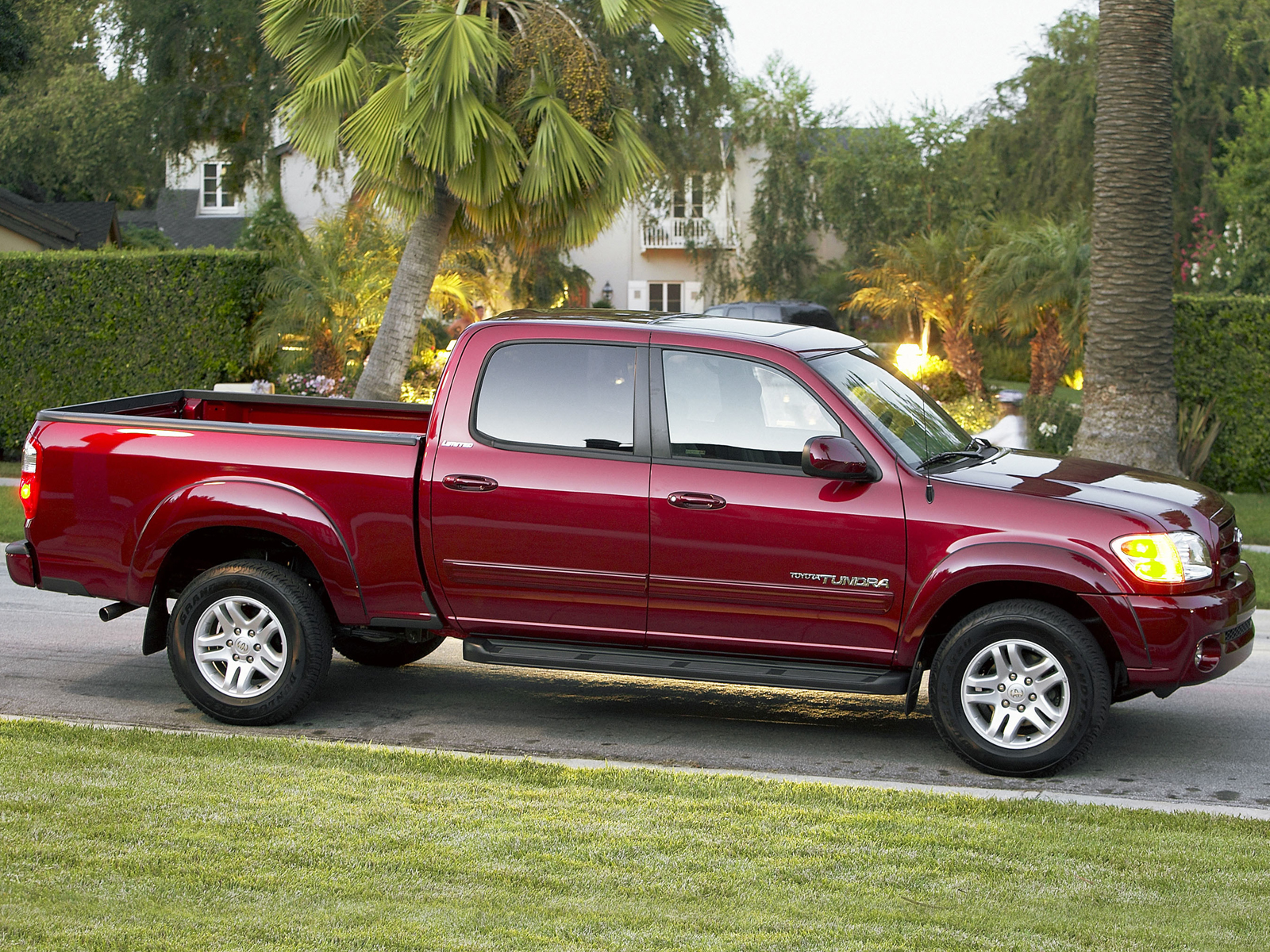 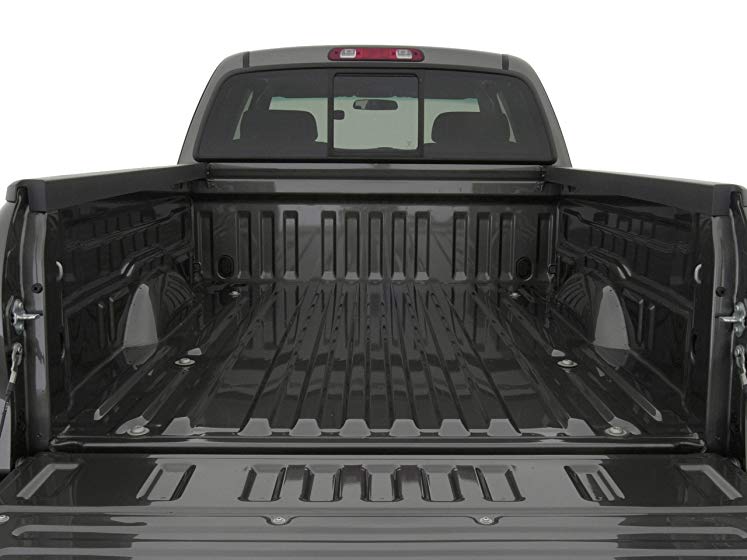 Back seat is not wide enough for a car seat so no taking small children with you. And there is not much leg room for bigger kids/adults in the back seat either. Very comfortable for two people in the front seats though. 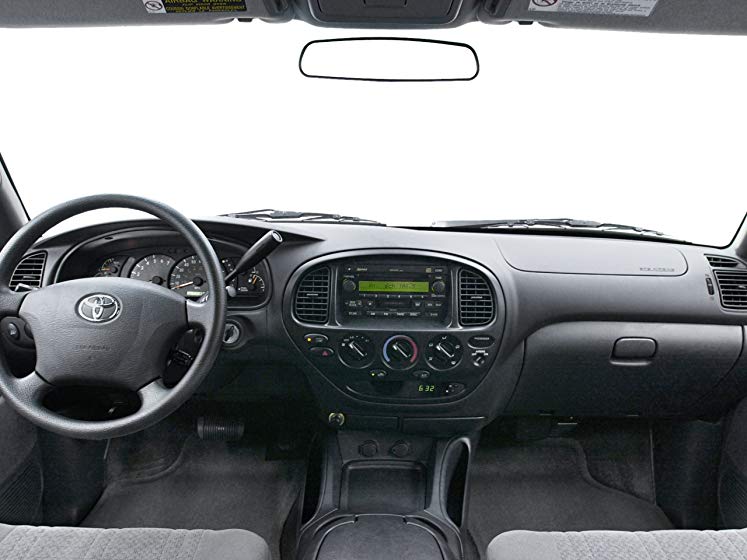 There are a few mechanical/electrical issues. Brakes have been rather weak since I had a brake job done around 10 years ago. No one has been able to determine why. There have been some electrical anomalies in the last few years. The CK ENGINE light came on and when reset, comes back on within a few hours/days. I have had it tested, reset, repairs made…nothing has worked to keep that light off. For awhile, the CRUISE CONTROL light would not light. Then one day, it worked again. The OVERDRIVE light will go on and off as I pull on the gear shift lever. Nothing that stops me from driving it but a few things that make me go, “hmmmm”. 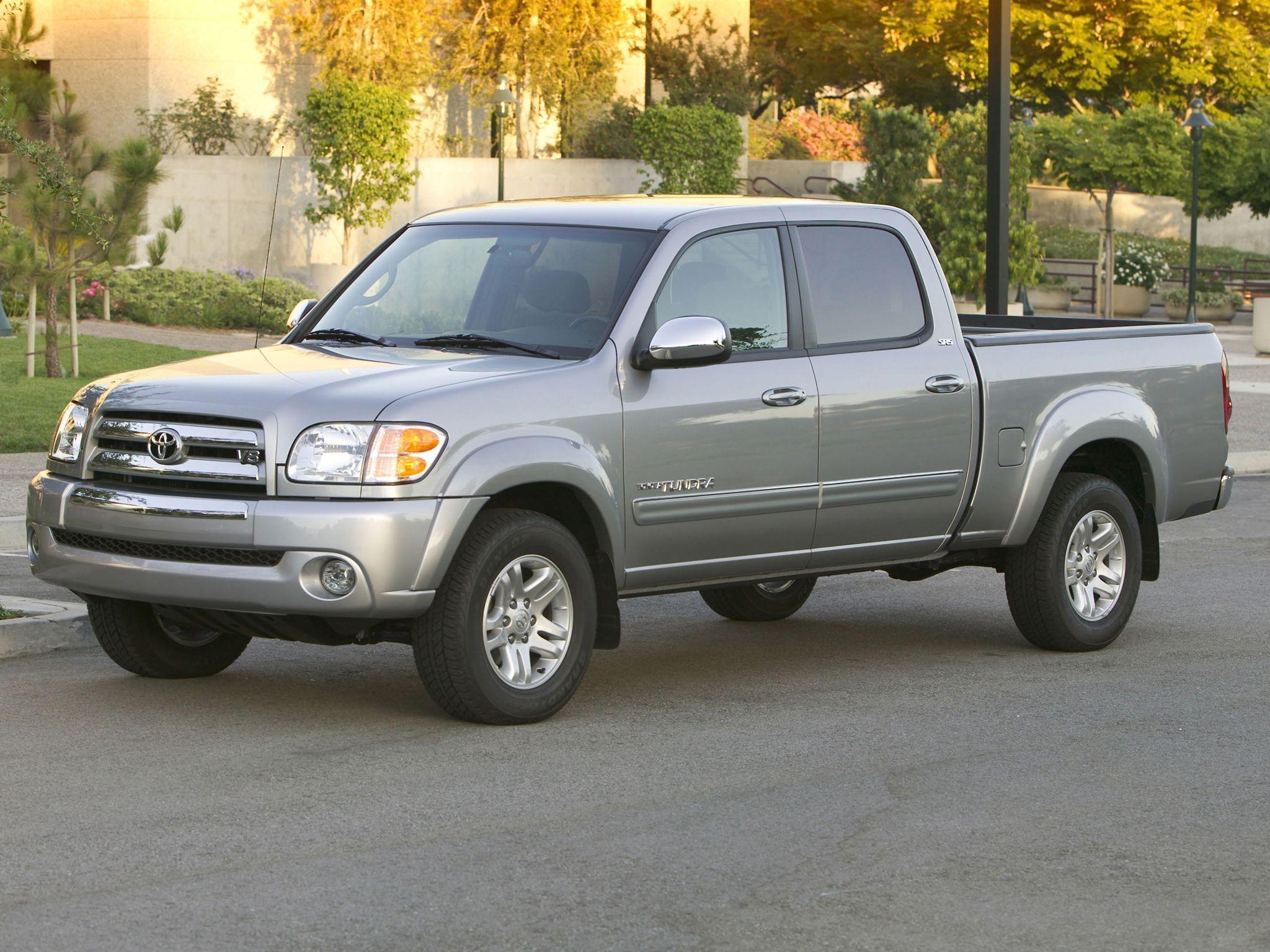 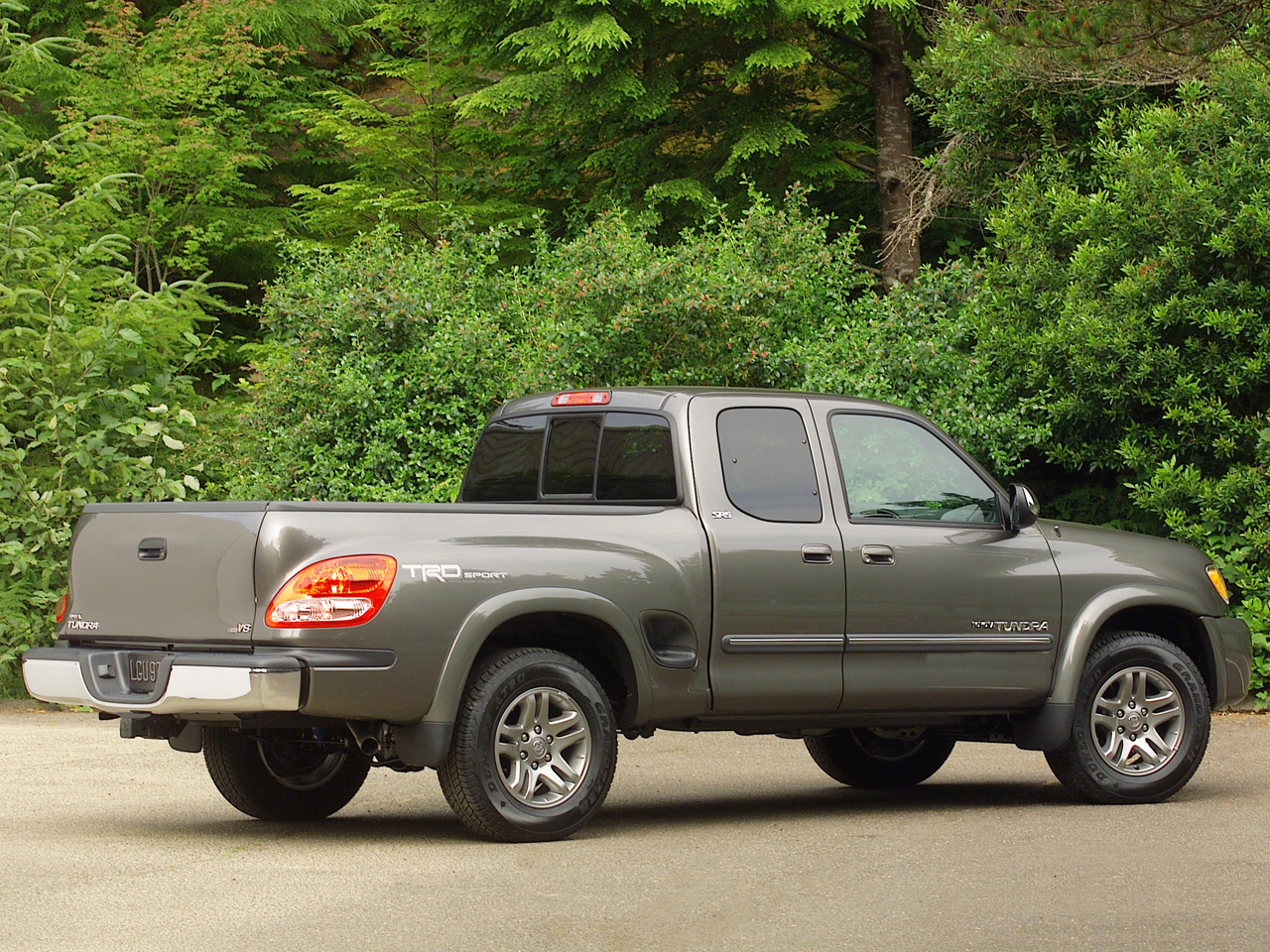 This truck has worked great for me as a homeowner and hauling garbage to the dump, loads of gravel/bark for landscaping, etc. I do not know how it would hold up with really heavy loads. It has been an extremely reliable truck and I would purchase a Tundra again but with a full back seat and no suicide doors!