This is the Tenth Generation and the best Civic yet. I owned the 2010 and 2013 Civic, this 2016 just raised the bar for the competition. The car rides much more like a full sized sedan. A stiffer body and smooth suspension complement the new and very quiet interior.
A throaty exhaust note wakes you from the red light sleeper idle to compliment your urgency in Sport mode, otherwise stays as quiet as your daughters boyfriend when he’s dropping her off after curfew. 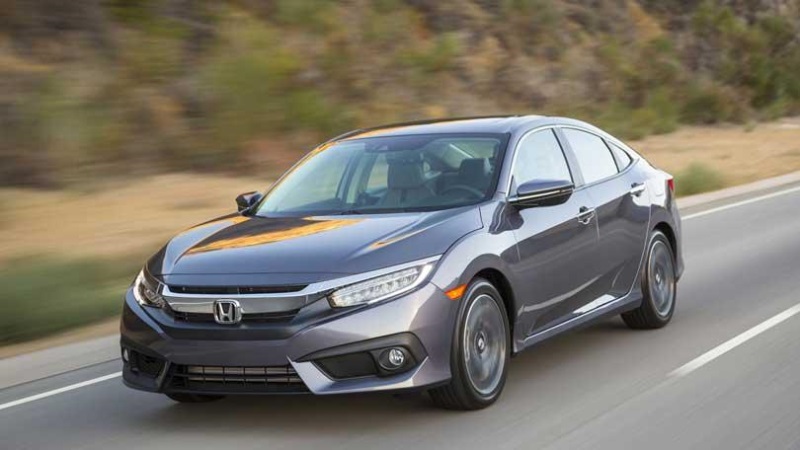 Honda’s mantra to improve upon everything shows thru with many new comforts that were either options or not available earlier are introduced to the 2016 LX base model:

Full auto headlights- you never have to touch the switch again, if you don’t want to. The lights are new too with a super bright LED daytime light-bar that dims to a night mode when the halogen headlights are turned on. 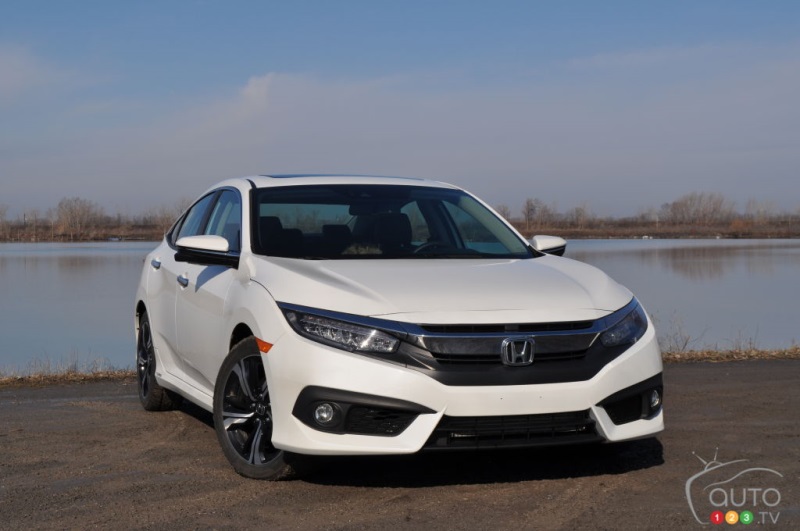 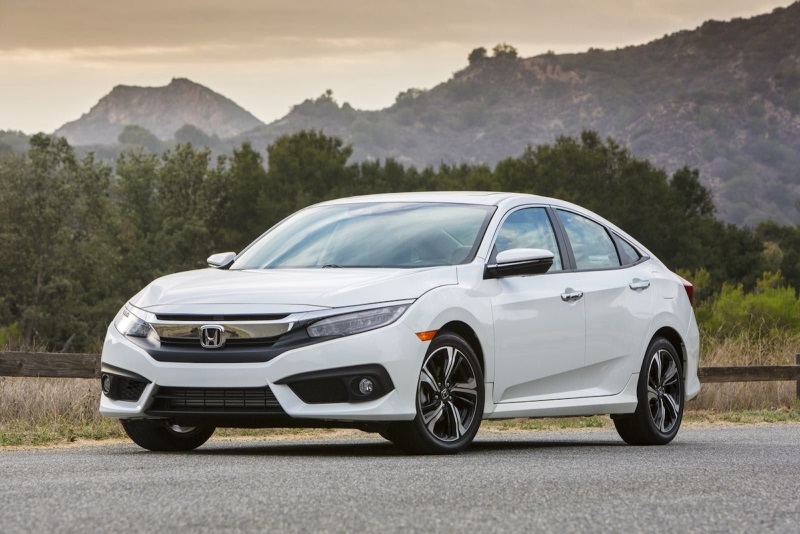 Passenger front seat now also has a auto up/down power window like the the drivers’ side.

Auto brake hold button- counters leg fatigue against holding the CVT in stop and go traffic. Great feature I didn’t think I would ever need, now want on all the time.

3 viewing angles for the rear camera (wide, super wide and straight down),

Auto climate control- lets you forget about the interior and focus on driving. This feature raises or lowers the fan speed and turns on A/C or heat to find the temperature you set. Tap the round dial “Auto” then turn the dial to any temp setting from Lo to Hi.

Remotely open the windows with the key-fob! This is a luxury for a base model! Hit the unlock button, then unlock again and hold it down to start moving the windows down until fully opened or stop anywhere by releasing the button. Closing the windows can be done at the car, using the key in the drivers door or the controls inside the car. It’s the same activation sequence as the key-fob, except this time turning the key to lock, then release and turn to lock again and hold to raise the windows. Honda makes you use the key so you are at the vehicle and watching that no one gets their fingers caught. The windows do have a feature to auto-reverse if blocked but this feature is disabled around the last inch of travel to allow the windows to close tightly to the frame. 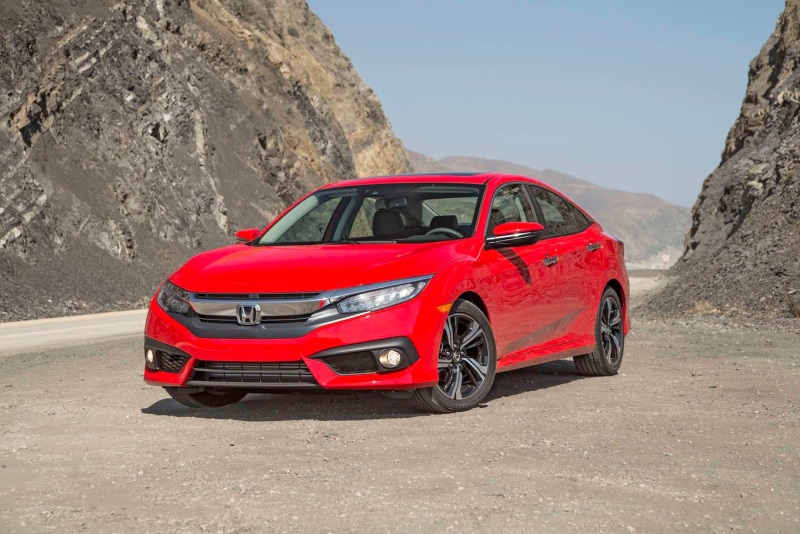 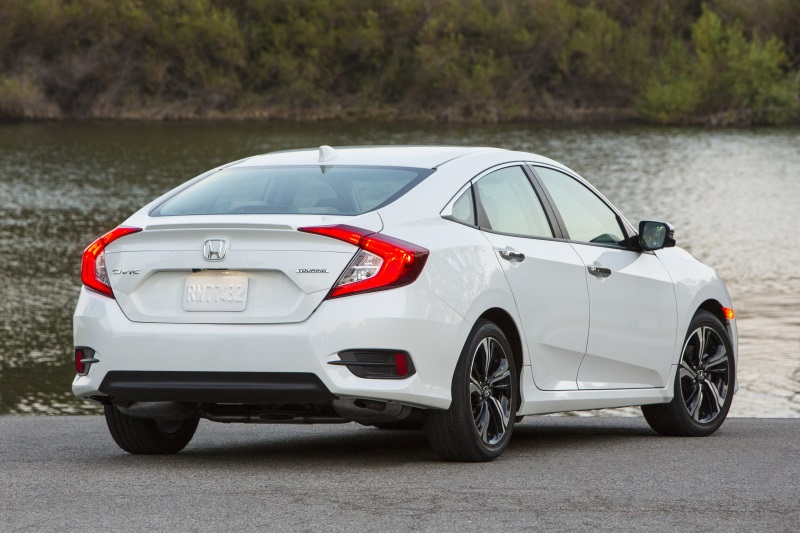 4 wheel disc brakes- I can’t believe it but they are on the base model. (Seems as if assembly is much easier if there’s simply less parts to stock at the plant, or the competition is adding it as stock and you have to keep up with the Jones).

There are plenty of other things I can add to the improvements like 2 additional cubic feet of interior space and a larger trunk, longer wider body and a lower seating for more roomy feeling but the ones above I point out made the biggest impression to me, a three time back to back Civic owner.