I have had too many cars in my life to mention them all here, but the MKVII GTI is simply one of the best cars I have ever driven. It is a jack of all trades. Put the suspension in comfort mode and it does a good impression of your typical appliance car and makes the boring highway commute more tolerable. Toggle sport mode to tackle your favorite back road. Rear hatch has a two position floor for when you need to load up groceries or a stroller. Also more than enough room for kid seats in the back.

The brakes on the performance pack car alone are worth the upgrade, you can beat on the brakes as hard as you want while tearing up the canyons and they never leave you wanting more or fading out after repeated hard stops. The engine is ridiculously under rated, performance pack cars dyno at 220hp to the wheels on most dyno’s….and that leads up to the only problem with the GTI. Launching from a stop on the stock all season tires is a joke, do yourself a favor and have them replaced with proper high performance Summer tires as soon as you can. They transform this car and it should come stock with them, with the added traction quick acceleration is no longer an issue. I also run snow tires four months a year and have never been in a situation where I needed all wheel drive even while driving in 14 inches of snow. 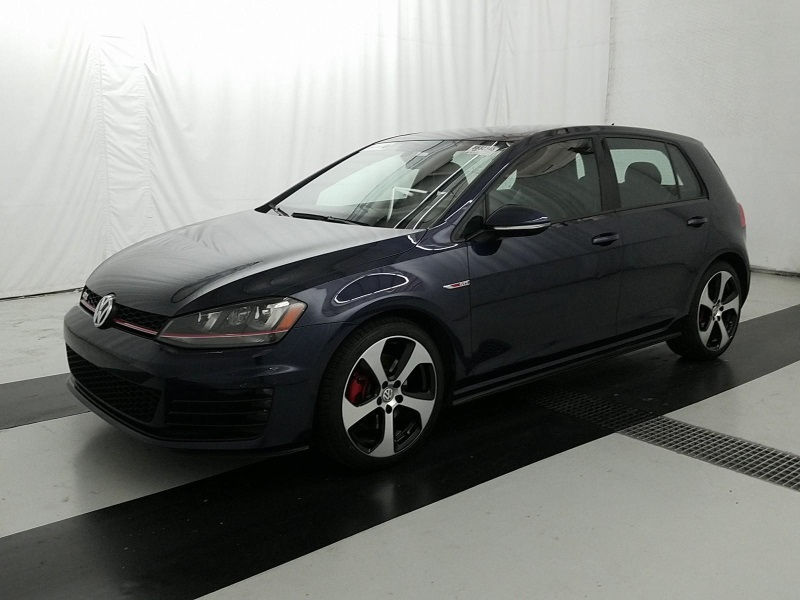 If I could give this car six stars I would, my wife and I liked it so much we now have two of them. A 2015 SE /DSG/ lighting package along with my 2016 Autobahn /DSG / DCC/ performance package /lighting package.