Actually all but one USA state have compulsory seat belt laws. The confusing bit is that 2/3 let the police stop cars for not having seat belts in use and the other 1/3 require police can only enforce the law if there is another reason to stop the vehicle. The one state without a law has the motto “Live Free or Die” on its number plates. 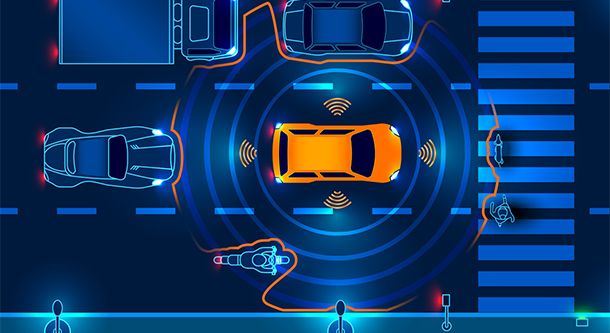 I think it is disappointing that this article didn’t at least include reference to the accident statistics held by Tesla and published on their website. Every Tesla is connected and they are therefore able to use the billions of miles of real-world data from their global fleet to understand the different ways accidents happen. Since 2018 Tesla began voluntarily releasing quarterly safety data in order to provide critical safety information about their vehicles to the public. The information is published here – https://www.tesla.com/en_AU…
Whether you believe the information or not is up to each individual, but this is something they are able to do and no other auto manufacturer either can or has tried. The fact that they have obtained the highest ever scores for vehicle safety in Europe strongly suggests that the misssion of safety is not just words but a real desire to implement change and see improvement.

Let’s be real here. Humans are not perfect and we make mistakes. Most “accidents” are not accidents, rather human error. I used to recall that the authorities kept road “crash” statistics and refused to call them “accidents” as they believed that was an inappropriate word for what was driver error.
We are 2 eyes and a brain and those eyes and brains are not always engaged when we drive. A Tesla on the other hand is 8 cameras and a brain and not distracted by phone calls, food, putting on makeup, micro sleeps etc etc… I think it is silly to suggest that advanced safety tech doesn’t save lives and isn’t likely to result in less accidents than us humans.
When cars become fully autonomous, and drivers are taken out of the equation, then accident statistics will drop and with it the enormous suffering caused by both minor and major accidents. I think the future looks bright in that respect.

Lies, damned lies and statistics. The first thing to note is that seat belts are not compulsory in many US states, so injury in minor crashes is far more likely.

The second thing is how fair it may be to compare a sample of cars of any age to a sample of relatively new cars. e.g. If the average age of the 12 million cars in the big study is 10 years, it’s likely they just have worse braking performance overall than cars built in the last few years.

Thirdly, how widespread is ABS in the States? Again, it’s likely that 100% of the sample of new cars had ABS and equally likely that only around 50% of the big sample did, which more closely correlates to the reduction in severity of crashes. So maybe it’s ABS that’s the saviour? We can’t tell from what’s presented here. 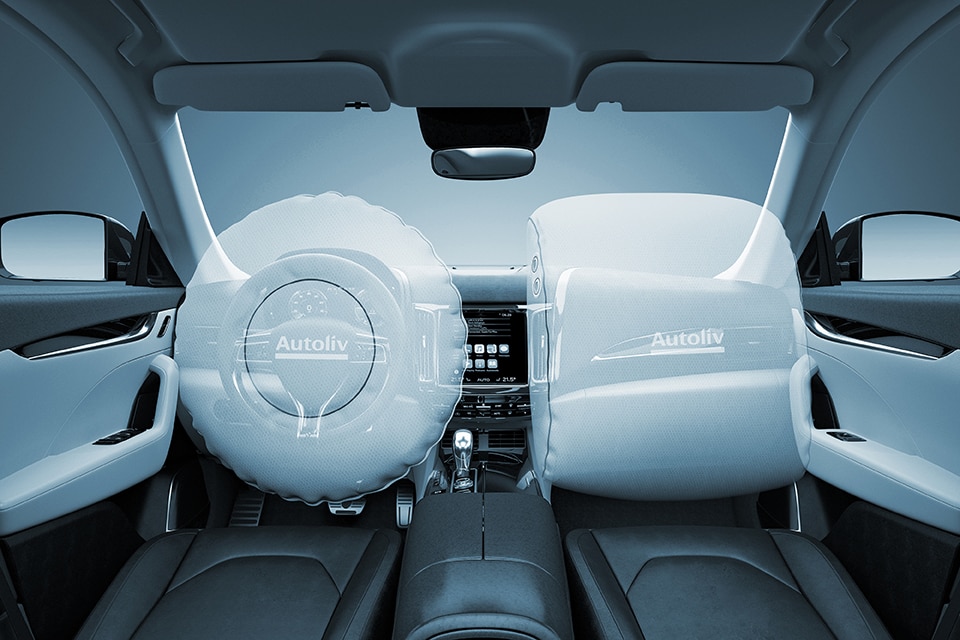 Ultimately, there are too many variables for us to be able to draw any useful conclusions, beyond the fact that you’re probably better off in a newer car than in an old one. And even that is a massive generalisation because maybe people in new cars are more worried about denting them, which makes them safer drivers?