Home » News » Being smart is better than being good looking
News

Being smart is better than being good looking

The Skoda Roomster is the shortest and narrowest car in our test stall, yet it can swallow almost as much cargo as the two significantly larger family buses.
Roomster is as composed of two cars. At the front, it is reminiscent of a handy sports car with low windows and sweeping lines. Behind the front seats, the body grows into a large cargo cabinet. There the passengers sit high and like in a large aquarium, surrounded by glass panes so large and low that they can see the ground right next to the car. Our car is also extra equipped with a large glass roof that makes the view almost as free as in an open car. 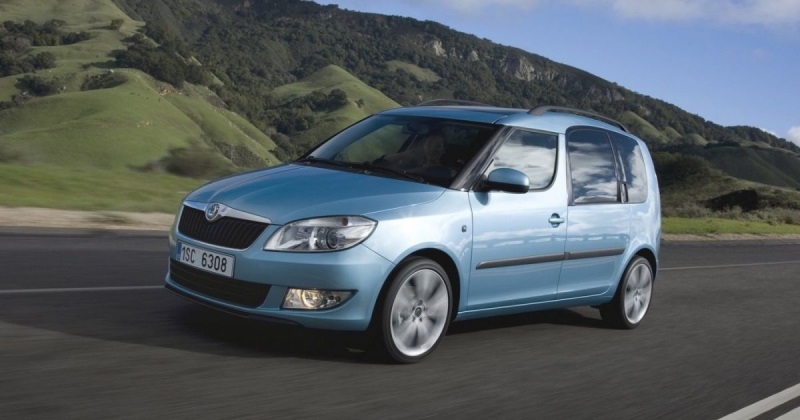 Stepping in or out of the back room of the Roomster is exceedingly easy, even for passengers who are not so keen. The doors are large and square like a house and open generously.
The interior consists of five separate chairs and can be varied in many ways. The center seat is a little narrower and is best suited for smaller children, but if only four go in the car, it can be folded, and the backrest is turned into armrests with built-in cup holders. The rear seats can be adjusted longitudinally, folded up against the front seats or removed completely if the cargo space needs to be enlarged. And it can be big! With two chairs away there is room for a couple of bikes, with all three chairs lifted, the car can hold over 1.7 cubic meters of gadgets. The load may be bulky, but not too heavy; Roomster can only load 390 kilos. 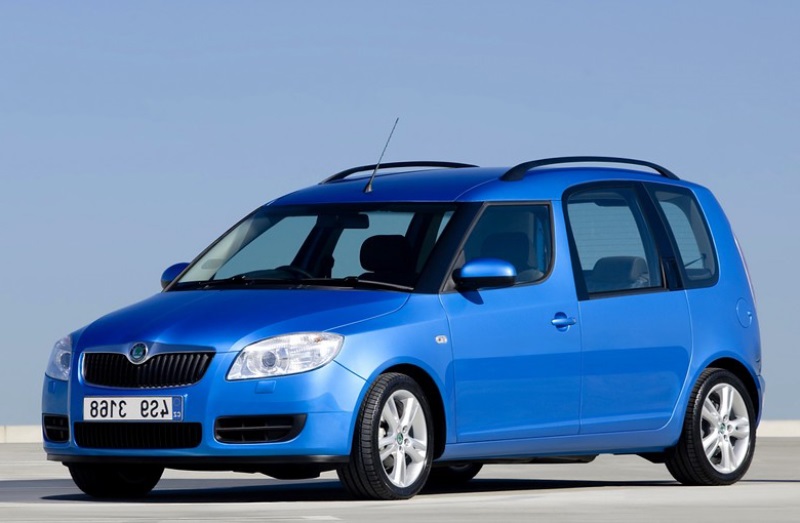 The procedure of lifting out chairs instead of folding them down in the floor is of course a bit clumsy, but not heavier and more difficult than a normal-strong woman can handle.
Roomster is not only easy to pack and varies as needed. It’s also easy to keep organized and organized in the car thanks to many and useful compartments. Skoda’s car makers seem to have thought a little extra about what a car owner can benefit from. In the luggage compartment, for example, there are shelves for small items and folding hooks for food bags. No complicated details, but they make everyday life easier for the car owner. 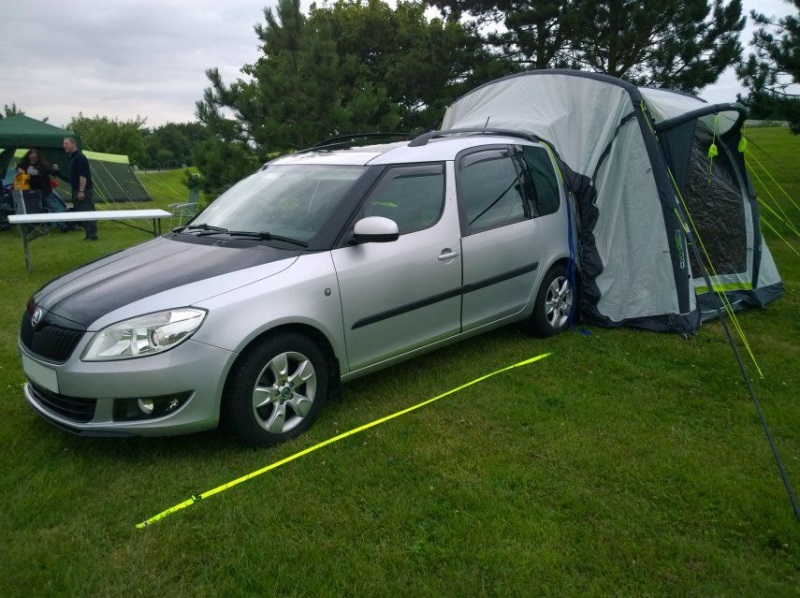 The body is similar to a ticket course and our car is powered by a high grinding diesel engine, but during the test holiday it was nicknamed “The Czech Porsche”. The driving characteristics are alert and inspiring and the diesel engine pulls willingly.
– After all, it feels like a real GTI, a delighted driver erupted after a quick leg on a gravel trail in Värmland. 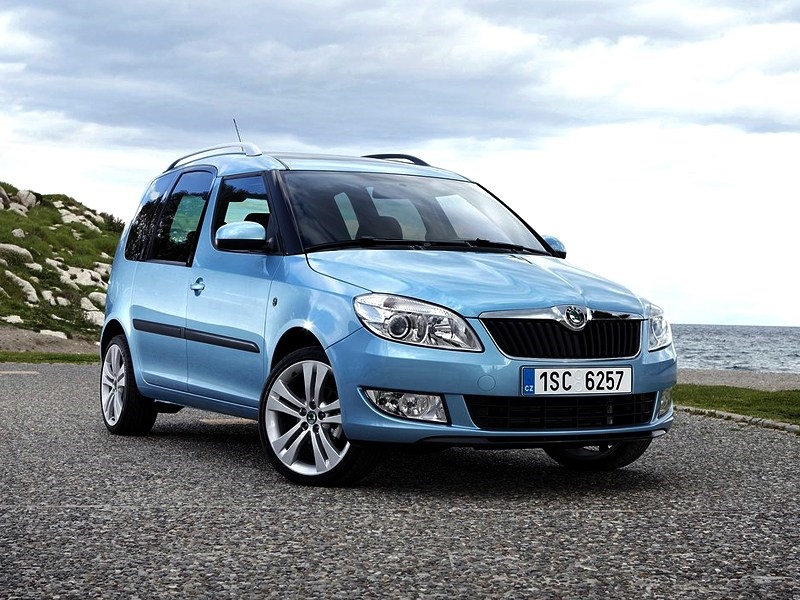 The diesel engine is not only nice strong but also slim. It generally manages at just over a pint per mile and with full tanker the car goes over 100 miles before having to go to a garage again. A dual trip computer keeps order in reach and also tells others of interest, such as driving time, average consumption and average speed. 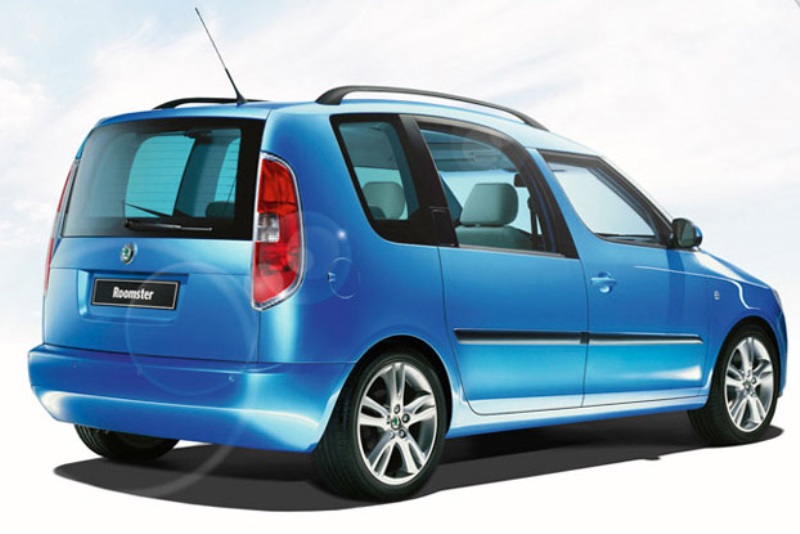 Even long, tough driving passes are easy to endure in the Roomster. The test car is equipped with comfortably upholstered sports seats that have slightly stronger edges than the standard seats. The sitting posture is high and quite upright, which is restful for the body.
Unfortunately, Skoda’s sports package also contains a set of low profile tires and we would have liked to have released these. They give the car a bit of a rough ride and grumble hard on rough asphalt.

We will have a lot of fun with the C30

Kia relies on its generous guarantees