Kia relies on its generous guarantees

Although it has proven to be both stingy and reliable so far, the low cost car test kia Ceed is not the first we would choose for a long holiday trip. It has its causes.
On smooth roads and at low speeds, Kian is reasonably comfortable to ride in, but on uneven ground the passengers are crushed. The suspension is tough as on a sports car. Of course, it gives the car an honest, resolute road attitude and Ceed is really fun to drive. The 1.6-liter engine is vibrant, the steering is direct, the gearbox is easy-to-work and all controls are easily accessible. But several test drivers still find it difficult for Kian. 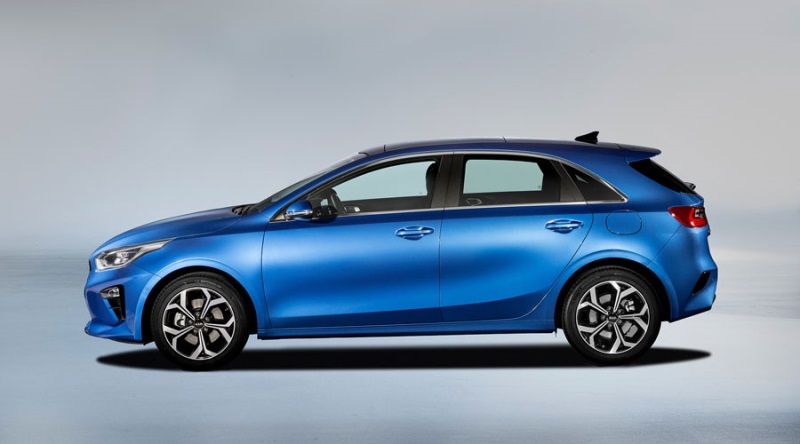 We do not get order in the driving position. After a while in the driver’s seat, it starts to hurt in the right thigh, or ankle, or whatever. It is difficult to cure and we desperately want a cruise control that could help us rest the aching leg for a while. But no such is found in Kia range.
However, a lot of other things are included in the standard equipment, for example, have outlets for both mp3 players and USB memory, trip computer and remote controlled central lock. Manual air conditioning is usually sufficient, but if it gets really hot – or cold – it often needs to be adjusted to keep the temperature at an even level. 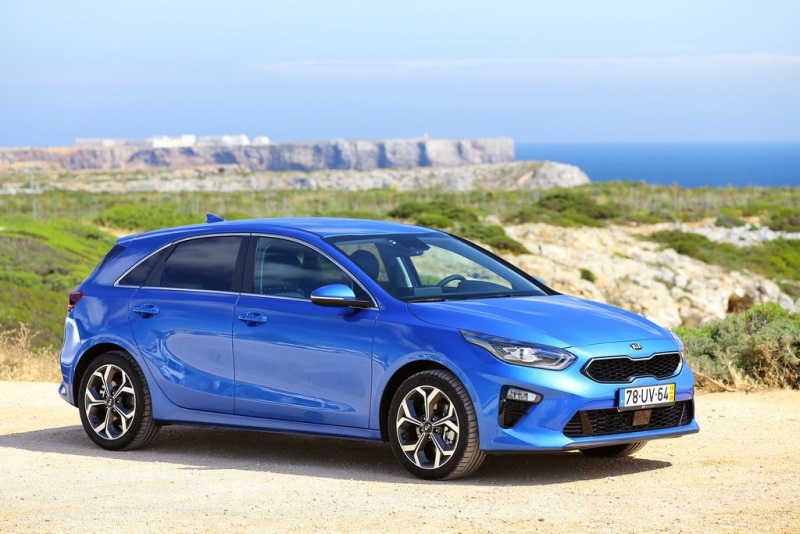 Compared to many other cars in the Golf class, the Kia Ceed is roomy, but it still creaked a bit from the back seat when three adults tried. For three smaller passengers, however, the spaces are good enough and the driver of the children appreciates the automatic door lock that turns on when the car reaches 40 km / h. For others, it can be a constant source of irritation, because the lock does not release when the car stops. The driver has to unlock the doors with a button and at least we have a hard time remembering. Passengers who want to get in or out swear in the door handles and we have made many trips around the car to push the button so we can open a back door. 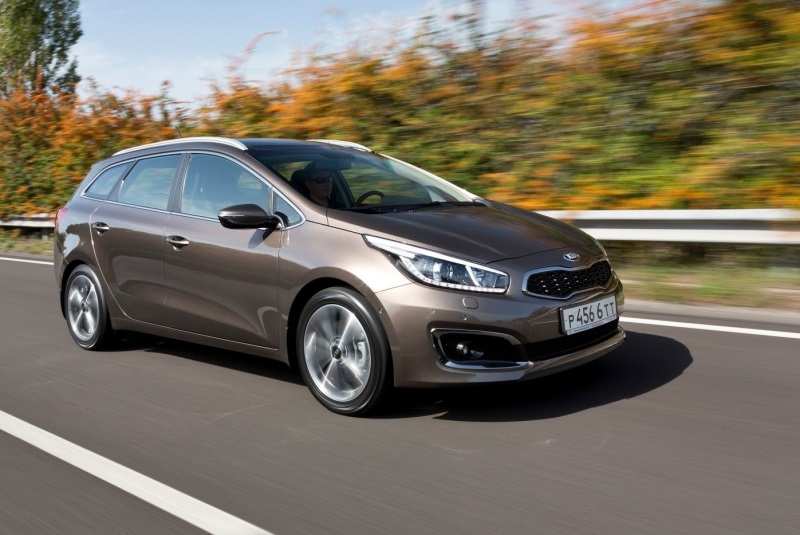 It is an advantage if everyone who travels in Kia is neat by themselves, wipes their feet before entering the car and does not want to mess and spill crumbs. The coupe is difficult to clean. The carpets formally suck up rubbish. Dust and hairs are clearly visible on the smooth cover.
– Somewhere Kia must have stumbled in order to keep the price down and that is obviously on the interior, a driver sighed after a hard match with the vacuum cleaner. 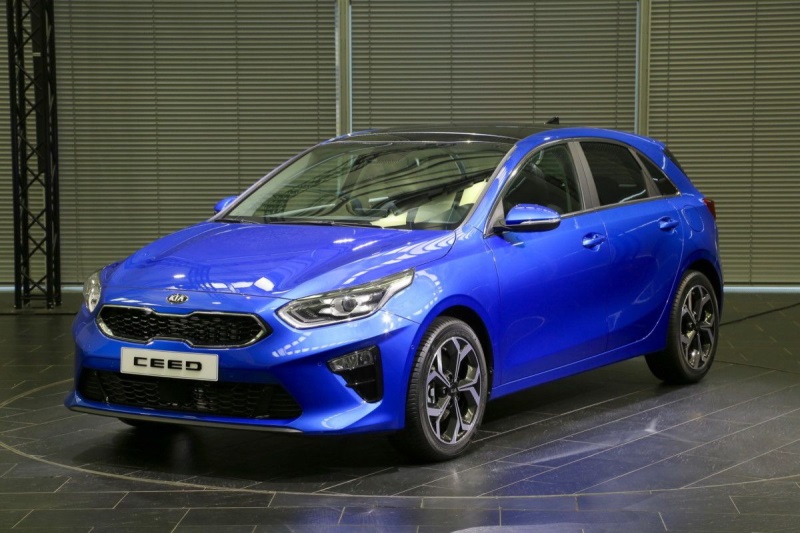 Well, several details gossip about the Kia Ceed being a budget car. For example, the brakes could be more effective. Kia Ceed has the longest brake distance of all our test cars, both with and without load. The coupling is burnt after quick starts and from the catalyst often comes an odor as from a broken treatment plant.
It should have been crash tested by Euro NCAP and the Kia people promise that the result is five stars. But no evidence exists yet. 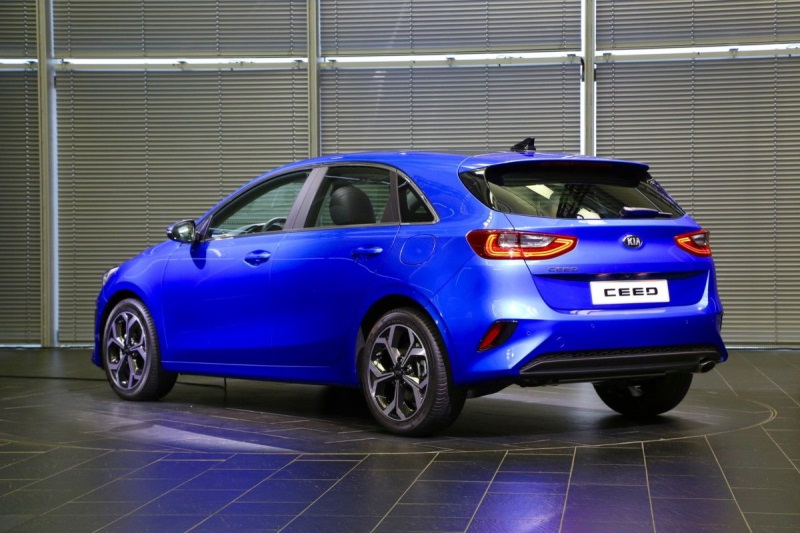 In the absence of anything else, Kia relies on its generous guarantees: five years on the entire car and seven years on the engine and gearbox. It will be the rescue of a car that could otherwise be called mediocre.

Being smart is better than being good looking