In both the world of automotive and the automotive industry, there is wild speculation about what will happen to Volvo cars. Ford wants to sell because the American company is in dire need of cash.
It has been speculated for months now about who will take over passenger car manufacturing in Gothenburg. That Ford would sell Volvo did not seem credible for a long time. But now that the company is bleeding profusely every cent in the cash register is needed and then Volvo is probably the next victim. 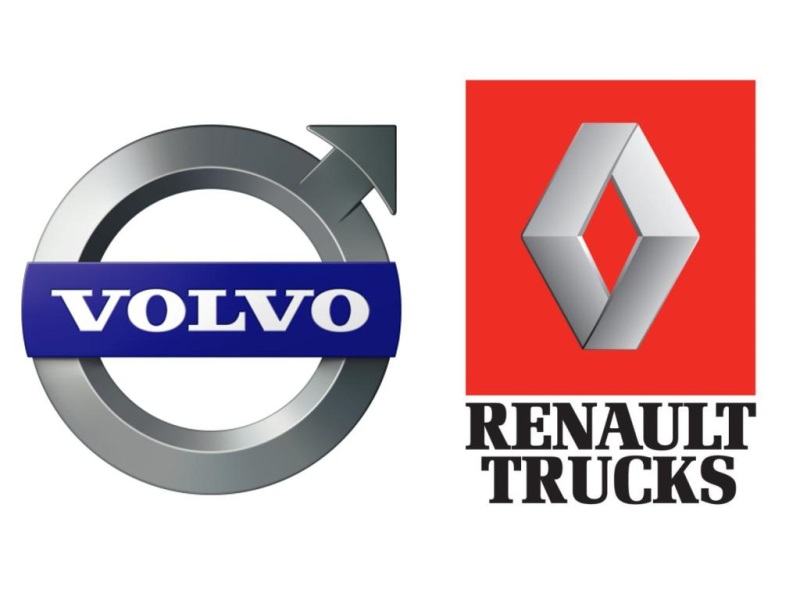 Earlier this year, BMW was selected as a prospective buyer, but recent rumors suggest that Renault will buy about 75 percent of the shares in Volvo passenger cars and that AB Volvo, with CEO Leif Johansson at the forefront, will buy the remaining 25 percent.

Thus, the old story of a merger between Volvo and Renault, which among other things got the then Volvo chief PG Gyllenhammar on a case once in a while, would seem to come true.