New Octavia will appear in November

With its 4.6 meters in length, Octavia has grown 2 centimeters. It has also become 1.5 centimeters wider.

The rear seat passengers can enjoy 7.8 centimeters of extra knee space and the luggage compartment of the combi variant can be stowed in 640 liters. According to Skoda, this should be a leader in the segment. 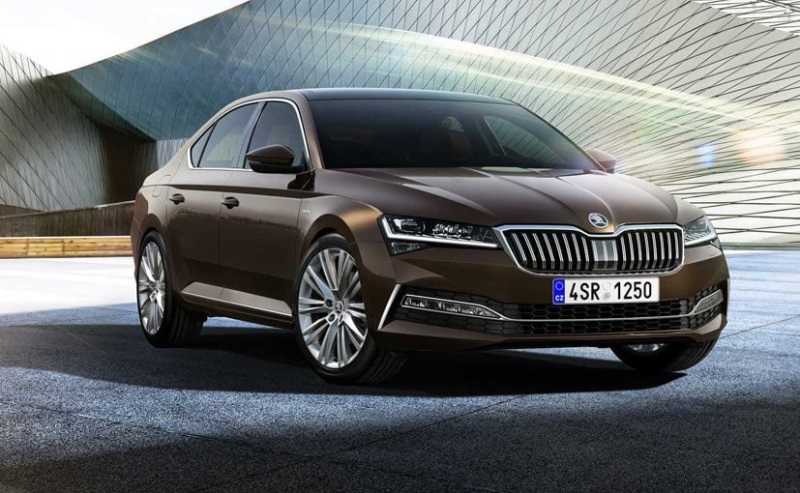 There are LEDs in the narrower headlights and also the taillights. The top versions have Matrix LED technology with split segments that can be turned off temporarily so as not to dazzle.

Inside is a new multifunction steering wheel. The infotainment system and the driver environment are manifested in two 10-inch screens and for the first time in a Skoda there is a head-up display. The ergonomic seats are available with massage function and heating or cooling.

The new Octavia has no mechanically connected selector, instead it is electronically operated via shift-by-wire.

Driver assistance systems have been improved with, among other things, a feature that helps steer around pedestrians, cyclists or other vehicles in the event of a collision.

There is also a system that warns if you open the door and a cyclist or other vehicle approaches from behind. The car keeps track of whether the driver is in the steering wheel. If the grip is lost, for example if the driver loses consciousness, the car can stop automatically. 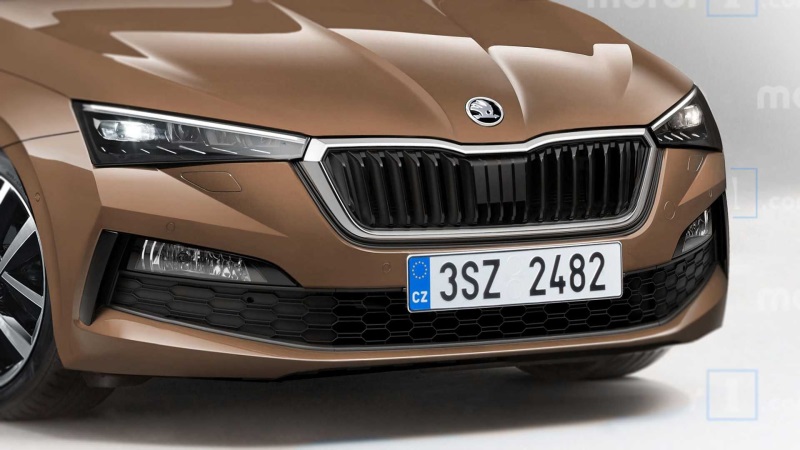 Smart Shoe solutions include umbrella, snow scraper with snow brush, storage pockets for mobiles on the back of the front seats, hopper for refilling liquid and USB C inputs for smartphones.

Among the engine options are mild hybrids, charge hybrids, gasoline engines and diesels. Skoda Octavia premieres on November 11 in Prague. The combination comes first and the rest of the body variants a few weeks later. The Woodland Scout and sporty VRS will enter sometime during 2020.

This year is 60 years since the first Octavian rolled out of the factory. The model has so far been sold in 6.5 million copies. In recent years, approximately 400,000 third-generation cars have been sold.

Henrik M: Fisker is a complete failure from start to finish?