Home » News » New Twingo is better in just about everything!
News

New Twingo is better in just about everything!

Renault Twingo was scolded by security experts and called lethal when launched in 1993, misses that were corrected a few years later. Now Renault is investing in a come back in Sweden, where the car has not been sold in five years. Unfortunately, a new safety miss is haunting the scene – the car lacks ESP when it is launched in Europe right now. The new model is based on the Clio group sibling and means a big step forward in most respects. But of course there is butter in it
the joy beaker, it looks like the story is pursuing Renault. 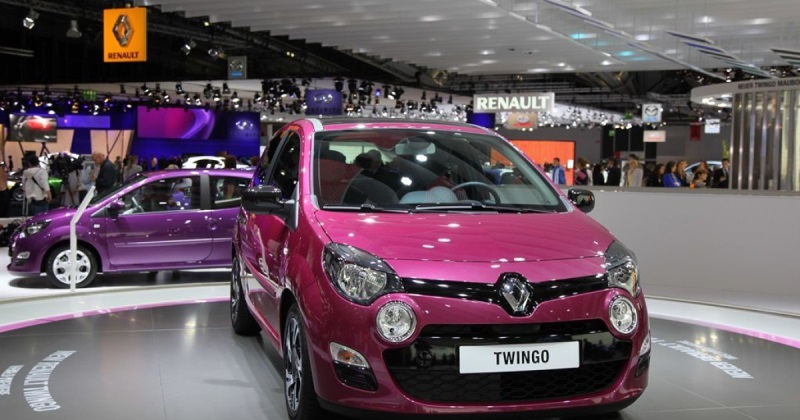 New Twingo is better in just about everything! Even in terms of security,
but certainly it is impractical for Renault, given the history, not to provide the car with the ESP anti-slip system right from the start, or at least allow customers to have it as an option.

The new Twingo is based on the Clio group sibling and it is without
doubt a luck throw. The Clio II is a recognized driving car with great road characteristics and the new Twingo is definitely not slain.

In terms of design, the new Twingo big brother follows the family,
but you have put in the effort to try to give the car a sportier image. The model, with the 100-horsepower turbo engine, which is first launched is called the GT, and of course it is considerably sharper than its predecessor, but it is probably a bit more to be able to claim that the car’s emblem has full coverage. But Twingo is fun to drive on the winding roads in Slovenia where the test drive takes place, the suspension is a little extra stiffened and with its short length the car turns minimal in the curves. 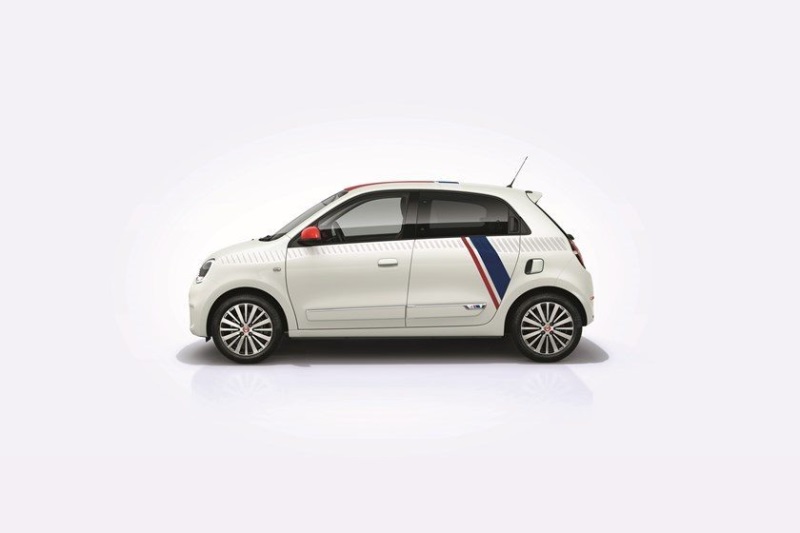 The new Twingo has grown 17 centimeters in length and is now 3, 6 meters long. The extra centimeters are especially noticeable inside the passenger compartment, which has significantly better turning space than its predecessor. The cabin is also significantly more cozy than before, although all plastic is, but with a surface treatment that still gives a good feeling.